Is it possible that having high cholesterol could mean you have a lower risk of developing breast cancer? Well, maybe.

“We previously found an association between having high cholesterol and developing breast cancer so we designed this study to follow up patients longitudinally and address the relationship more robustly,” says Dr. Rahul Potluri, senior author of a study done on the matter. 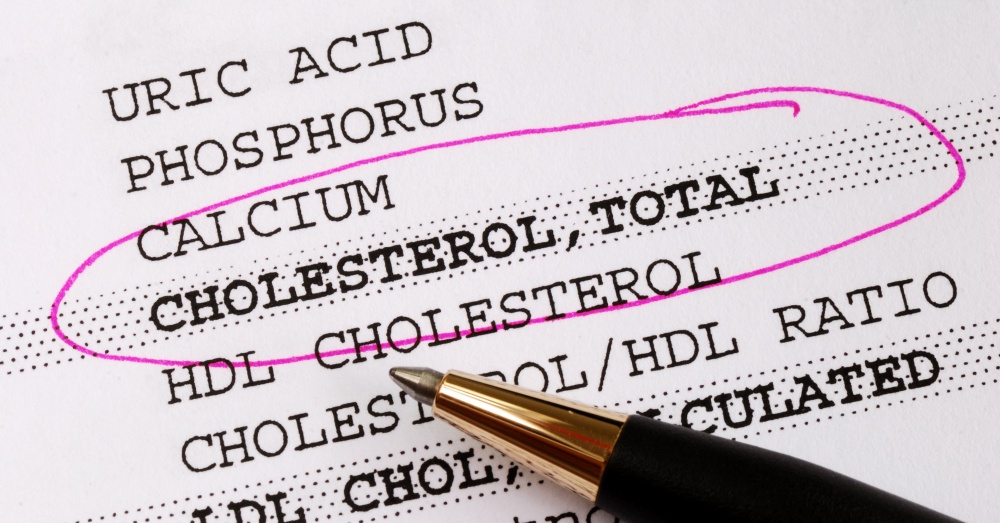 The diagnosis of high cholesterol, therefore, “has a highly protective effect on the subsequent development of breast cancer.” But researchers don’t believe it’s actually cholesterol itself that is causing this result. It’s likely, they say, that the statins used to treat high cholesterol may also serve as a preventive measure for breast cancer. They’re calling for more research to confirm their findings and determine the cause of the correlation.

“If a diagnosis of high cholesterol leads to lower breast cancer rates,” says Dr. Potluri, “this must either relate to something inherent in the condition or affected patients, or, more likely, to treatment with widely used cholesterol lowering interventions such as statins.” 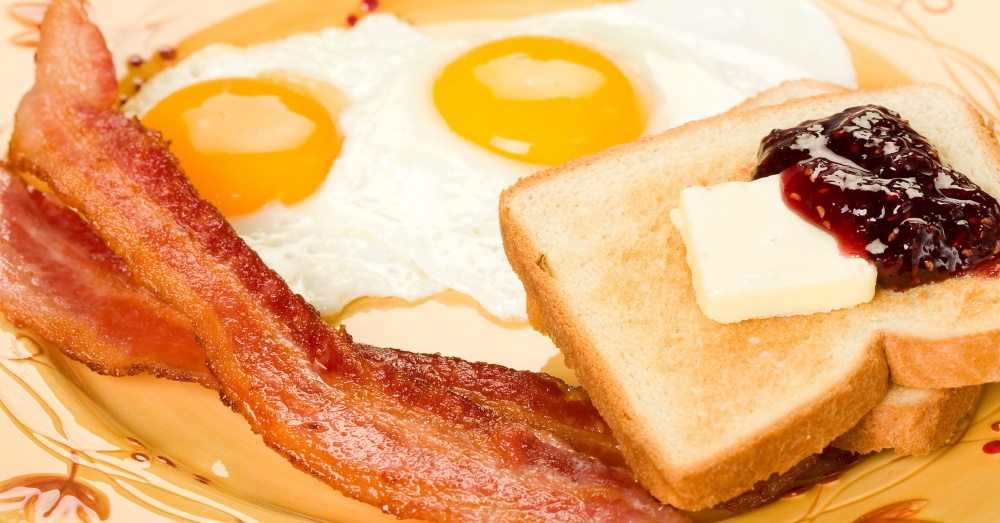 So don’t go trying to develop high cholesterol just yet, as it’s probably going to cause you more trouble than it’s worth, such as an increased risk of heart attack or stroke, and it certainly won’t guarantee you’ll never get breast cancer. But if you’ve got high cholesterol anyway, this may be a pleasant silver lining to that particular cloud.