Hormone Therapy Has A Stronger Impact On A Woman’s Quality Of Life Than Chemo, Study Finds

A French study has found that hormone therapy has a greater impact on a woman’s quality of life than chemotherapy two years after a breast cancer diagnosis.

Hormone therapy (also called endocrine therapy) is given to breast cancer patients whose cancer is fueled be either estrogen or progesterone, or both. Roughly two out of every three breast cancers is hormone-positive. Hormone therapy is systemic — meaning that it targets cancer cells throughout the body, not just in the breast. It is typically taken for five to ten years.

Chemotherapy can be given before or after breast cancer surgery, and is the primary treatment for metastatic breast cancer. It is given in cycles, which can least weeks to months at a time. Chemo attacks fast-growing cells like cancer cells, but also the quick-growing cells in your bone marrow, hair follicles, and digestive tract. 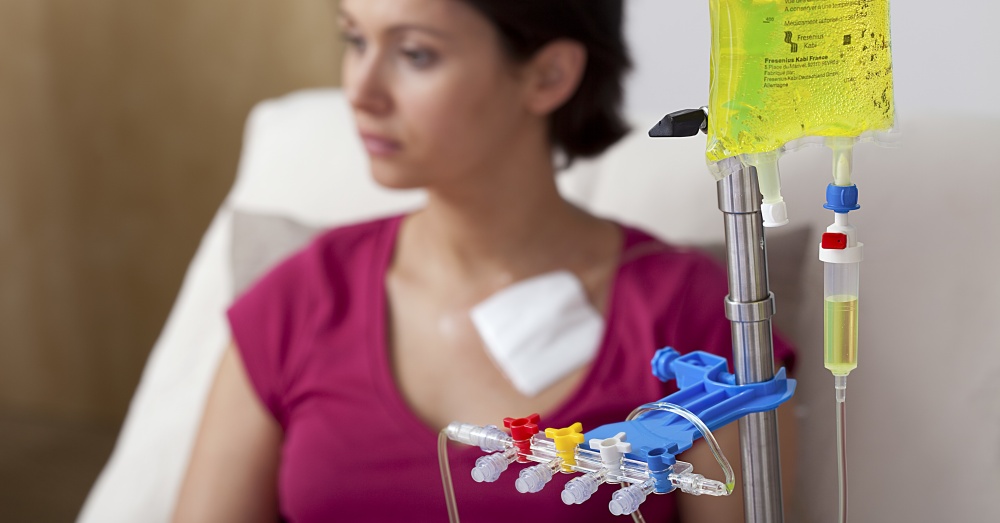 Side effects for both treatments can range from mild to severe. Yet a common perception is that chemotherapy has worse side effects and more negatively impacts a woman’s quality of life. This study found that perception to be wrong.

The study was published in the Annals of Oncology and was conducted by Institut Gustave Roussy. The data was pulled from patients who were part of the CANTO cohort (“CANcer TOxicities”). This cohort is a group of 20,000 breast cancer patients who will be studied over a period of ten years, with the specific goal of quantifying and preventing chronic toxicities related to treatment. 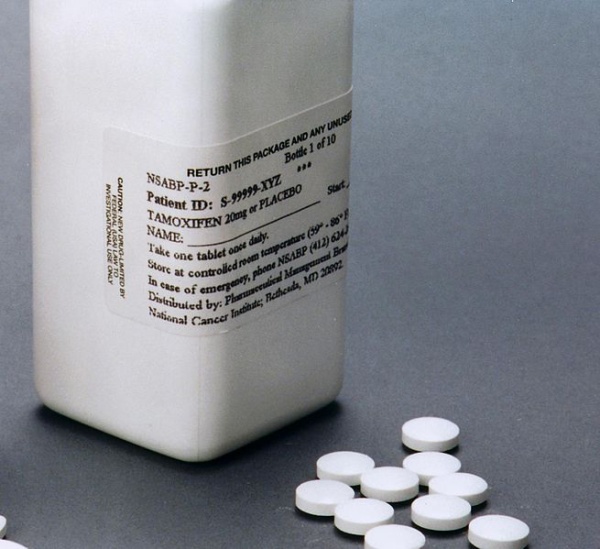 For all of the women in this study, the primary treatment method was surgery. Some of them also had chemotherapy and/or radiation. About 75-80% of them had to take hormone therapy for a minimum of 5 years. Roughly one-third of the women were premenopausal, with the other two-thirds being postmenopausal. 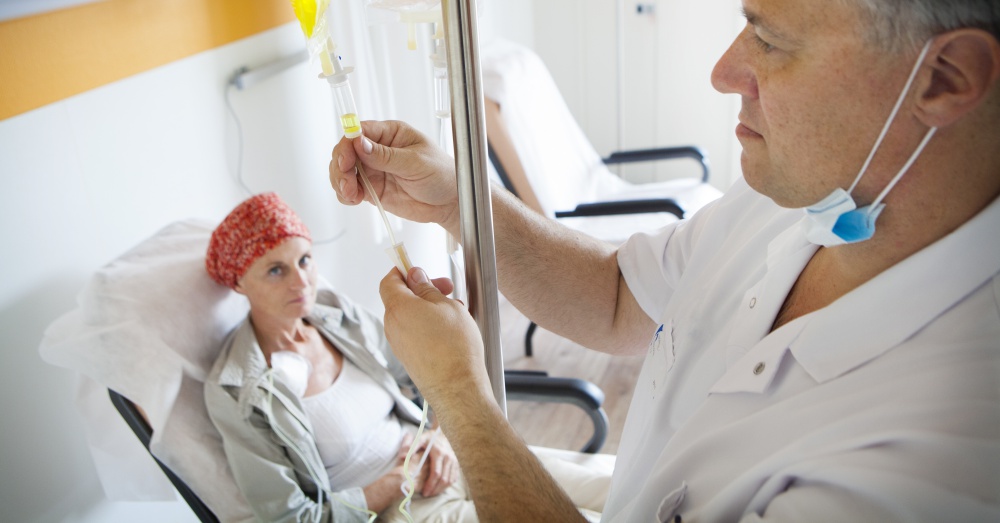 Researchers found that, overall, quality of life was worse two years after diagnosis for patients who were taking hormone therapy, especially patients who were menopausal. Quality of life was also worse for a longer period of time compared to chemo. Hormone therapy had a detrimental effect on a variety of areas and symptoms, including role and social function, pain, insomnia, systemic therapy side-effects, breast symptoms, emotional function, and future perspective recovery.

Chemo had a negative impact on physical and cognitive function, dyspnea, financial difficulties, body image, and breast symptoms. But, while rough at the onset, chemo lasts only a short time in comparison to hormone therapy, and was not shown to have a persistent negative impact on quality of life at two years post-diagnosis. 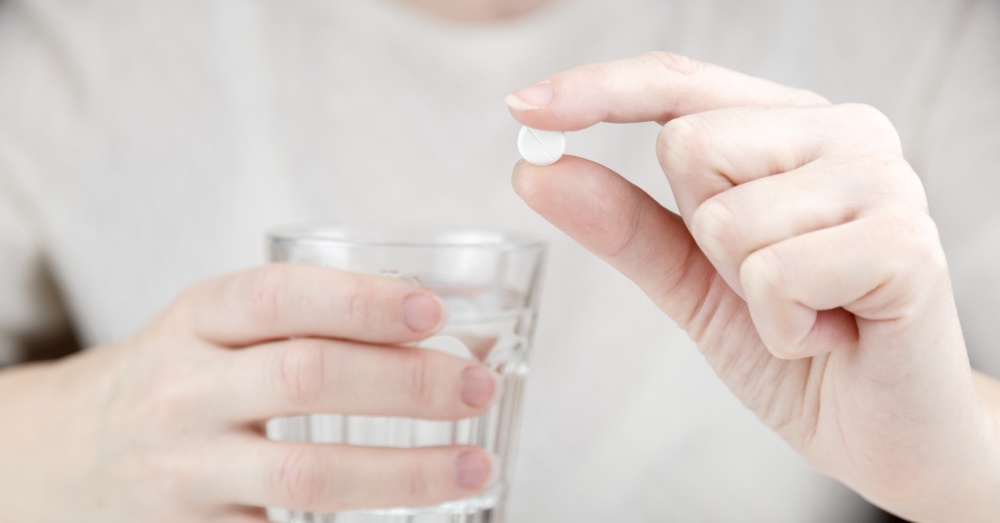 The findings of the study suggest a significant downside to hormone therapy, and this is something patients need to be made aware of. However, the benefits can certainly outweigh the risks in many situations. Additional support for patients undergoing hormone therapy should be considered.

“It is important in the future that we are able to predict which women are going to develop severe symptoms with anti-hormonal treatment so that we can support them,” said Dr. Inès Vaz-Luis, a specialist breast cancer oncologist and researcher who directed the study. “It will also be important in the future to differentiate prior to treatment patients who are at high risk of relapse from those at lower risk in order to tailor hormone treatment. This may be done to avoid escalation of anti-hormonal treatment in certain patients.

“Hormone therapy is extremely effective in treating breast cancer, resulting in a reduction by approximately 50% in the risk of relapse. The finding of adverse effects does not in any way put into question the excellent risk/benefit ratio of this treatment.”