27-Year-Old Thought She Was Injured Falling Off A Horse, But Then She Learned She Had Breast Cancer

If 27-year-old Vicky Gould hadn’t fallen off her horse, she would likely not have been diagnosed with breast cancer until much later. She was too young to be getting regular mammograms yet, but when she discovered a lump on her breast shortly after the horseback riding incident, she went to the doctor to make sure all was okay.

Vicky’s doctor assured her that the fist-sized lump was probably just a benign cyst, because she was too young to get breast cancer. But the doctor referred her to a radiologist anyway for an ultrasound, just to make sure. Not long afterward, Vicky got the devastating news that she had cancer.

At first, the New Zealand resident thought it had to be a mistake. No one in her family had ever been diagnosed with breast cancer before, and she was well below the average age of diagnosis for the disease. But it wasn’t a mistake, and now Vicky hopes her story can encourage other women to check their breasts early and often. 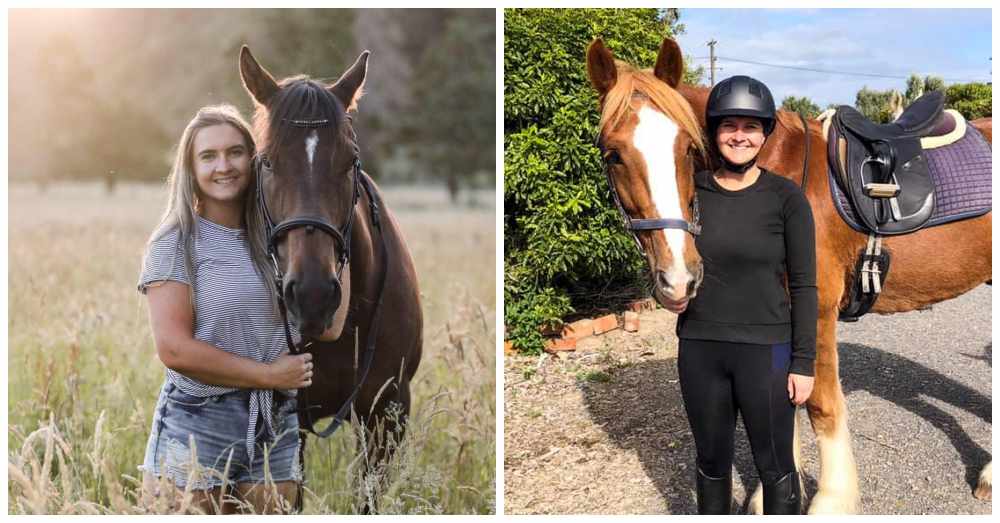 “It’s a really dangerous misconception that young people don’t get breast cancer or cancer in general,” Vicky says. “You don’t have to have a family history. You could be fit and healthy, don’t smoke, don’t drink, and you can still get it.”

Throughout her cancer battle, Vicky has tried to find the silver linings in all her treatments. When she lost her sense of taste and her hair during chemotherapy, she congratulated herself on no longer needing to shave her armpits. When she had a mastectomy, she told herself that she’d never liked her breasts anyway and could now get a new and better pair. And when she was enduring radiotherapy, she at least didn’t have to pay for the treatment.

“I don’t even have to pay for parking at the hospital, that’s covered by The Cancer Society,” Vicky says. 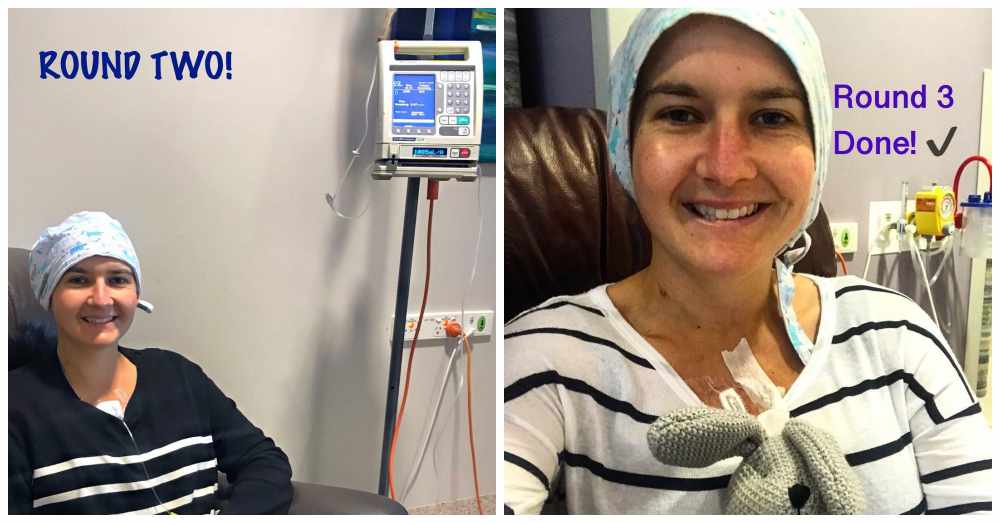 If you don’t have insurance that will cover breast cancer screening, or if you fall outside of the typical age range for a mammogram, the simple procedure could cost you hundreds of dollars, and you might run into resistance from doctors who think you’re too young to have cancer. Vicky believes that breast cancer screening should be available to all women, regardless of age or family history, but experts say changing that rule wouldn’t help.

“Mammograms aren’t actually effective in younger women as the breast tissue is more dense,” says Adèle Gautier, research and communications manager for The New Zealand Breast Cancer Foundation. “But we do have a problem of younger women going to the doctor and getting dismissed.”

Gautier stresses that if you have a family history of the disease, you should be getting breast cancer screening 10 years earlier than your family member’s age when they were diagnosed. And if you have a lump that doesn’t go away and is hard to the touch, you should push your doctor to refer you for screening, such as an ultrasound and/or a biopsy. 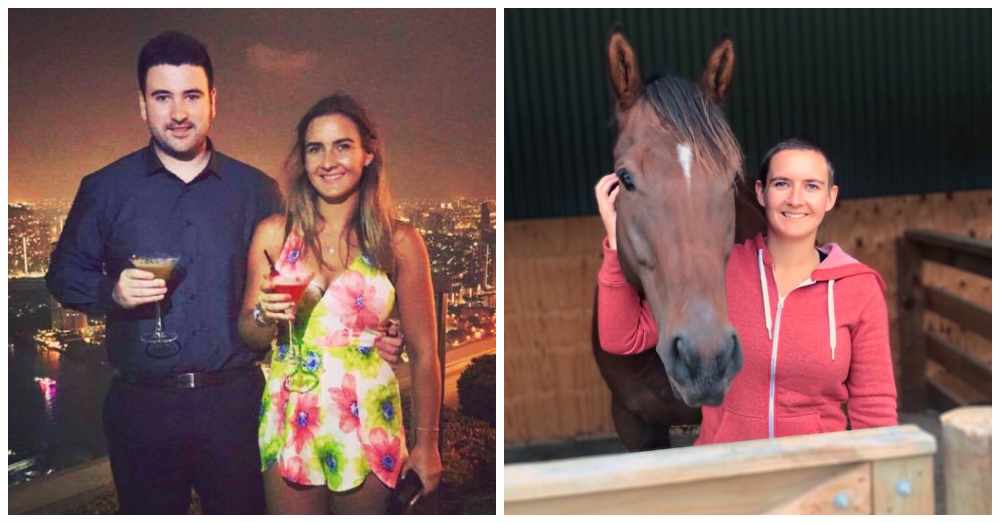 “Every couple of days a woman under 40 is being diagnosed with breast cancer,” says Gautier. “Mortality has dropped since the introduction of regular mammograms, but more than 600 women a year still die due to breast cancer. We need to stop losing all these women.”

In lieu of mammograms, at least for now, Vicky hopes that she can convince more women to get to know their breasts better through monthly self-exams so they can advocate for themselves when they truly feel that something isn’t right.

“It’s not necessarily looking for cancer, but you should know what your boobs look like and feel like, and any change in the skin or swelling,” she says. “It’s not just looking for a tiny pea sized lump.”

Don’t forget to do your breast self-exam this month!

32-Year-Old Mom with Stage IV Breast Cancer Wants Young People to Know It Can Happen to Them: Click “Next” below!