Hospice Nurse Fired from Job After Being Diagnosed with Breast Cancer

Chrissy Ballard, of Nolensville, TN, enjoyed working as a hospice nurse at Caris Healthcare, a hospice care company headquartered in Knoxville. According to her husband, Matt Ballard, she had an unsurpassed passion for her patients and was committed to helping keep them comfortable as they reached the end of their lives. When she was diagnosed with invasive ductal carcinoma, however, things quickly took an unexpected turn.

Chrissy continued working for as long as possible before beginning medical leave for breast cancer treatment, but she always planned to return to work when she was well enough. But her hopes were dashed when she received word from her employer that she was being fired, just a month shy of her one-year anniversary with the company. 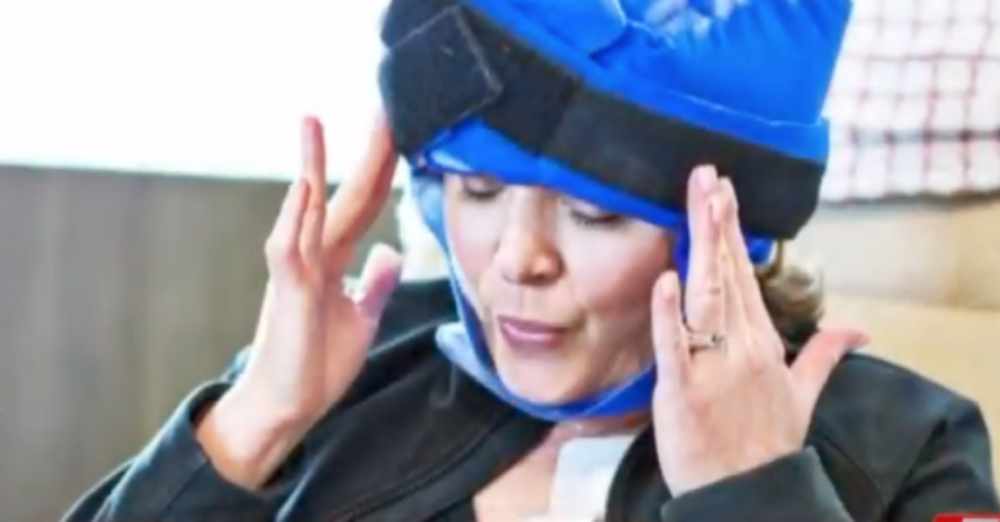 The termination letter Chrissy received listed “health reasons” as the justification for her being let go, although the letter also stated that she left the company in good standing and would be eligible for rehire in the future with reasonable accommodations, since her termination was not performance-based. All the same, the family is reeling after this shocking turn of events. 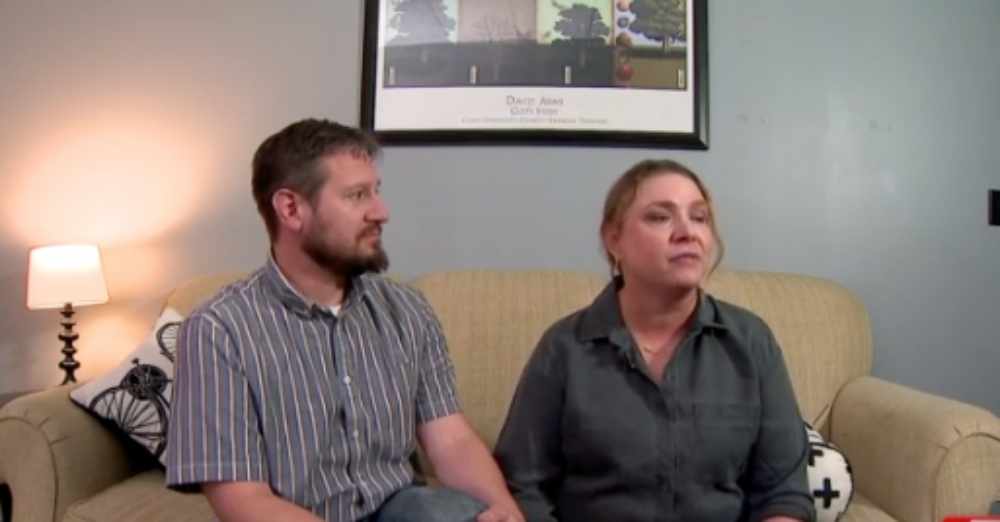 Aside from the emotional pain of being fired from her job, Chrissy is also dealing with the financial struggles that accompany her loss of income and benefits. Without her job, Chrissy will no longer have employer-provided insurance to help with the bills that cancer treatment will surely bring.

Luckily, Chrissy’s treatment is going well. Although she has a few rounds of chemotherapy left, doctors say there is no sign of cancer left since her surgery. 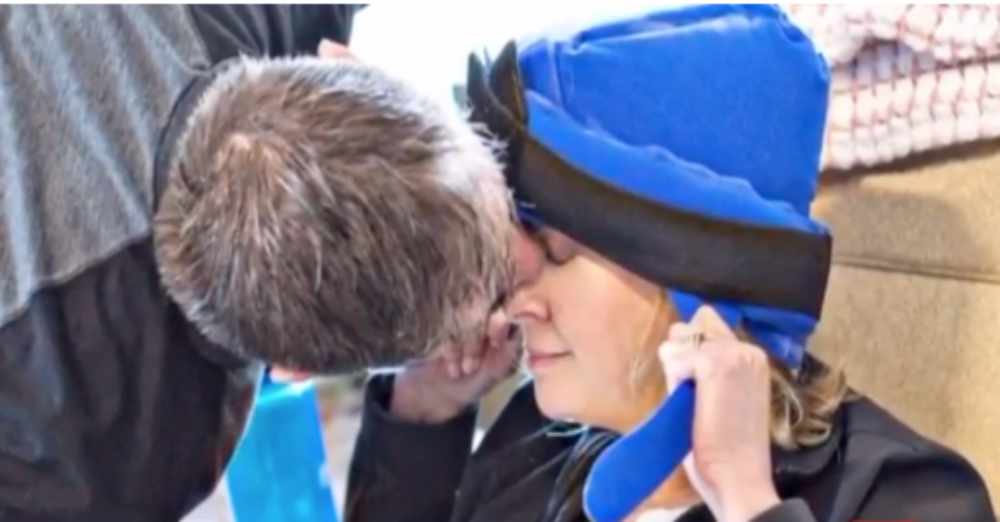 Chrissy’s husband calls the decision “clearly immoral.” The pair hope that no other employee will ever have to go through this devastating situation.

The Equal Employment Opportunity Commission is now looking into whether or not it was legal for Caris Healthcare to fire Chrissy. Caris Healthcare said in a statement that they could not discuss the case but promises that it is “concerned about every employee’s health and well-being” and “strives to protect the rights of all employees and follow proper steps regarding any employee’s departure from the company.”

Check out the video below to learn more about this upsetting incident and Chrissy’s take on the matter.

Mom Fights Second Round Of Breast Cancer — Weeks Later, Her Daughter Gets Aggressive Diagnosis: Click “Next” below!