She Was Told She Would Die of Metastatic Breast Cancer in 2 Years, But She Hasn’t Stopped Fighting

Laurie McGuire is one brave lady! She discovered a lump in her breast, and immediately knew something was wrong. But she had just moved to a new place and didn’t know what doctor to go to.

When she found a doctor, she had the misfortune of hearing the words “this isn’t good” three times right in a row after different tests. But she didn’t let her emotions get to her. She wanted to schedule follow-up tests immediately and get her treatment plan on track right away.

Go. Fight. Win. That was her mantra. And she did. 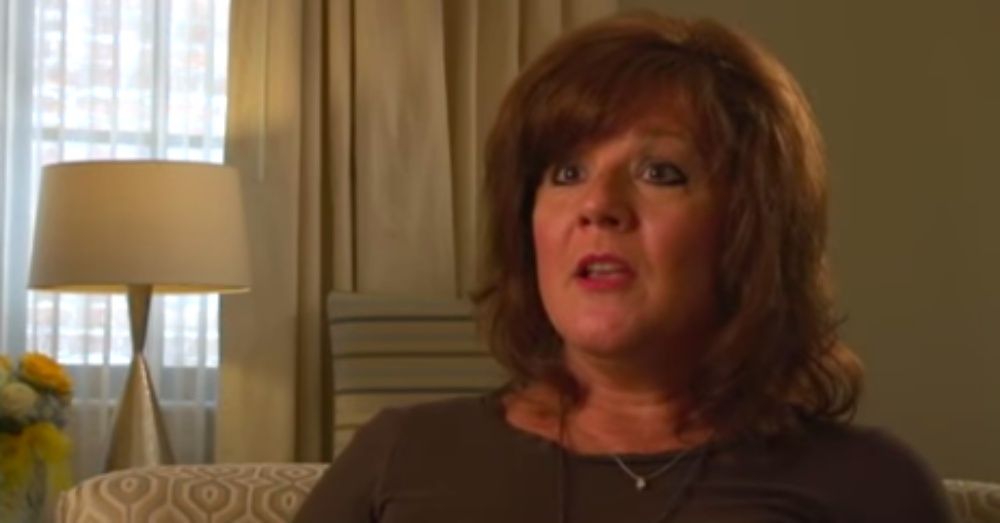 In this video, Laurie tells her story about overcoming breast cancer and her decision to pursue breast reconstructive surgery. Having to have one breast removed was such a traumatic blow that she totally surprised herself when she asked the doctors to take out the other breast so that reconstructive surgery could be done on both to make them match properly. But there’s a good reason for it!

You’re not going to want to miss her tale of bravery—it may inspire you to get things moving in your own life!

Early detection is the best chance we have to survive this deadly disease. It’s never too early to perform self checks or to start your annual mammograms. There is NO good reason to put it off.

Lack of family history and young age are no barriers; breast cancer does not discriminate!

Learn more about the miracles that changed Laurie McGuire’s life in the video below.