Marie Jordan is a single mother and new grandmother who works hard to make ends meet. She had been without an HVAC system to cool and heat her North Carolina home for about two years, partially because she’d spent a lot of money helping her parents with renovating their home in the past, but she was in the process of saving up enough money for it. Then disaster struck.

First, Hurricane Florence hit her home in September of 2018, badly damaging the roof. Then, just a few weeks later, Marie was diagnosed with breast cancer and was forced to use some of the money she’d saved for her heating and cooling system on her treatments.

Most of us can only imagine the kind of sinking feeling that must come with putting so much effort into a plan, only to have it ripped away when a disaster strikes—or, heaven forbid, two disasters. Luckily, however, things were about to change. 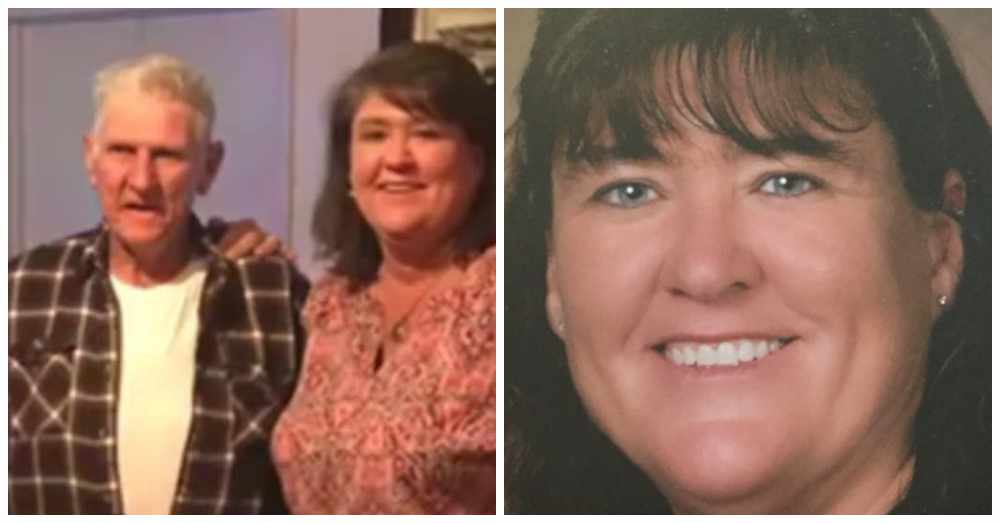 Marie’s son, Brian Jordan, was looking out for her and nominated her for the ASR Cares program, wherein ASR/Rescue Rooter donate a free HVAC system to someone in need.

“She would give the shirt off her back to someone who she thought needed it more,” says Brian. “Giving her this HVAC unit would allow her the comfort she deserves while battling cancer.” 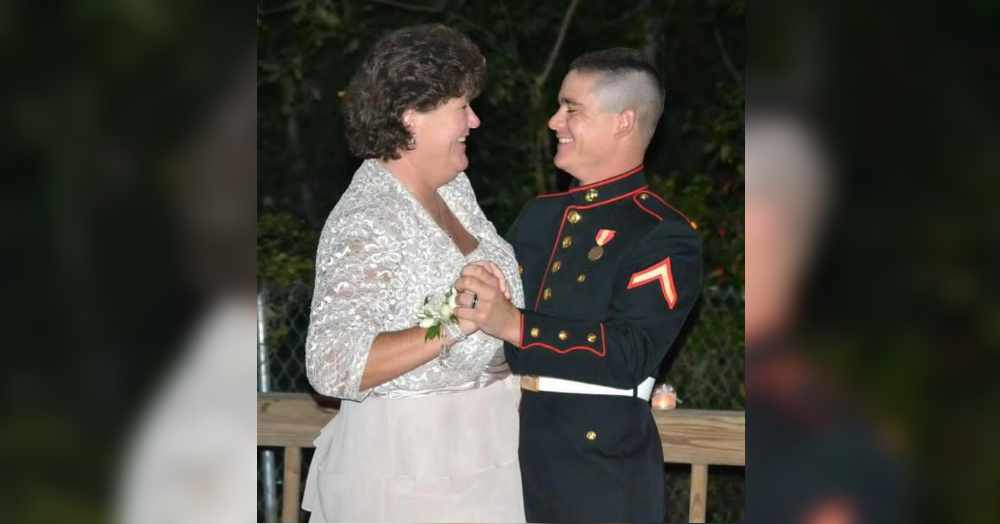 Of course, the company was very touched by Marie’s story of tragedy and the selflessness that kept her from getting ahead years earlier. So they donated a free heating and cooling system to Marie for her home, allowing her to put what’s left of her savings toward other repairs, like her roof. 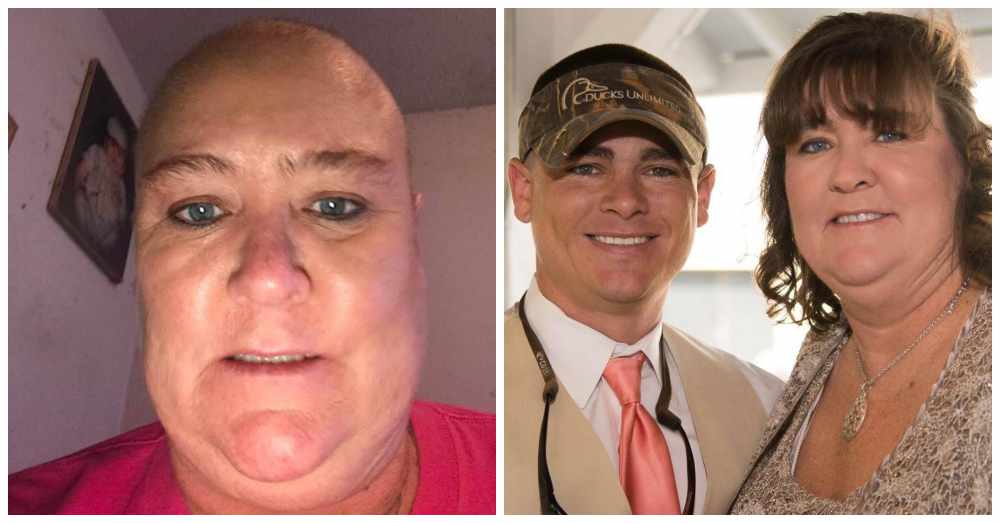 “I’m so grateful and thankful that I was the chosen winner to get this new heat and air system. I’m just so excited,” says Marie. “This is one of the things that I can check off my list. I don’t have worry about it. I can continue with my chemotherapy for the next couple of months knowing that I can come home to a comfortable house.”

Marie says she can’t even put into words how grateful she is for ASR’s help with the new HVAC system. The company will continue to donate these systems twice a year to people in need.

Cancer-Ridden Mother Of Four Robbed Of Winter Clothes — What Happens Next Is A Miracle: Click “Next” below!