It’s no secret that healthcare can be wildly expensive, and access to a doctor, let alone a specialist, is hardly a guarantee. However, a new, handheld, breast cancer screening device could be a game-changer for many women around the world.

The iBreastExam (iBE) is a portable, battery-operated device that detects changes in the stiffness or elasticity of breast tissue. The sensors on the device gently and rapidly vibrate against the skin of the breast, accurately measuring any differences in the tissue. The results are available in a matter of minutes via a mobile app that also provides the patient’s information.

If a mass or lesion is found, further testing can establish whether the lump is cancerous or not.

The entire process is painless, quick, and affordable.

The iBE detects these subtle changes in breast tissue using ceramic sensor technology that was developed at Drexel University’s School of Biomedical Engineering, Science and Health Systems in Philadelphia. But the device itself was the brainchild of computer engineer Mihir Shar and his colleague, Matthew Campisi. 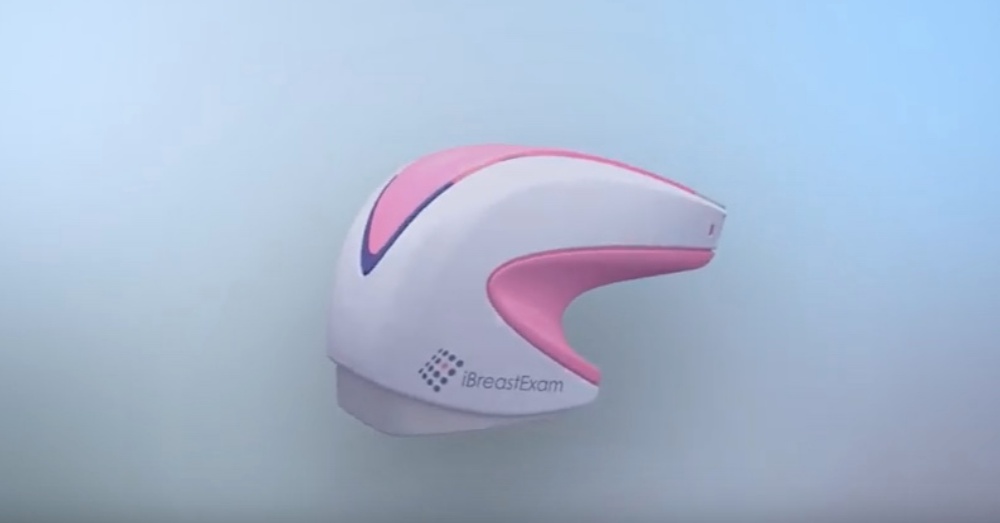 When Shah’s mother-in-law was diagnosed with breast cancer over a decade ago, he saw firsthand the importance of early breast cancer detection. His mother-in-law and other family members in India and the U.S. had access to breast cancer screening tools and healthcare, but he knew that wasn’t the case for many women, especially those in developing countries.

Expensive, bulky machines like mammography machines and MRIs aren’t easily accessible in developing nations. Add in inadequate transportation, bad roads, limited electricity, and both a lack of awareness as well as a stigma around the disease, and it’s plain to see that early breast cancer screening can be difficult to get before the disease advances or spreads.

In fact, over 90% of women in developing countries don’t have access to breast cancer screening. In India, more women die of breast cancer than anywhere else in the world. 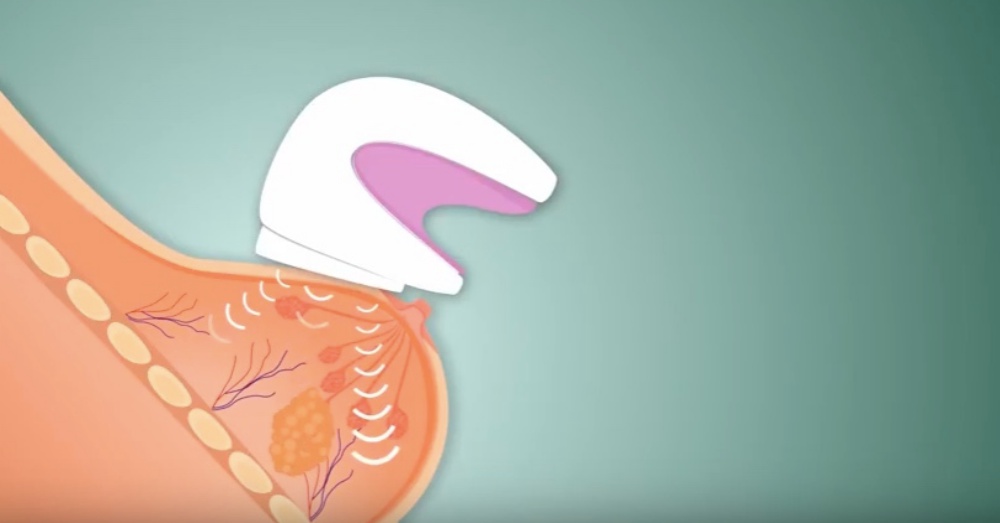 After developing the device, Shah was eager to get concrete results about its efficacy. In 2015, he reached out to Dr. Brian Englander, an associate professor of clinical radiology at the Perelman School of Medicine at the University of Pennsylvania, to conduct a study on the device. Englander agreed to the study, but expressed his doubts that the device would be accurate, especially compared to a mammogram.

For the study, Englander’s research team conducted exams with the iBE on 78 patients: 77 females and 1 male. The patients ranged in age from 21 to 79. In addition to the iBE, every patient also underwent an ultrasound. 52 had diagnostic mammograms, and 39 underwent biopsies. These additional tests confirmed there was a mass in 60 patients, and 12 patients were diagnosed with cancer after the masses were identified as one of the following: fibroadenoma, cyst, papilloma, myofibroblastoma, fat necrosis, DCIS (ductal carcinoma in situ), or cancer. The results showed that the iBE has a sensitivity of 86% and a specificity of 89%.

Additional tests have supported their findings, and now the iBE is touted as having 84% sensitivity and 94% specificity, according to iBreastExam’s website. 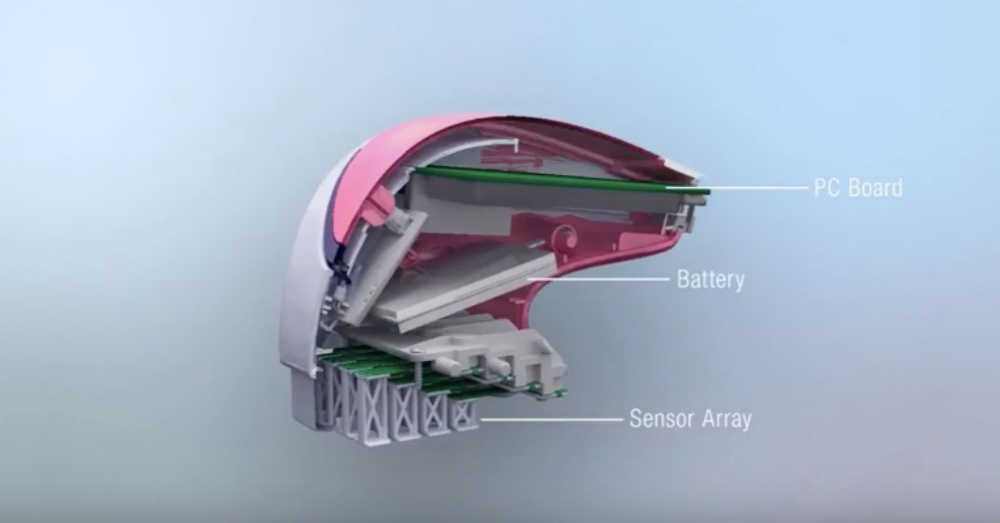 Since it hit the market a couple years ago, iBE has seen great success in several countries. It’s available in Mexico, Nepal, Myanmar, Indonesia, Oman and Botswana, with planned expansion to other Asian and African countries within the year.

But it has yet to come to the states.

“It’s all about access now,” Shah told The New York Times. “Innovation is only as good as its reach.” 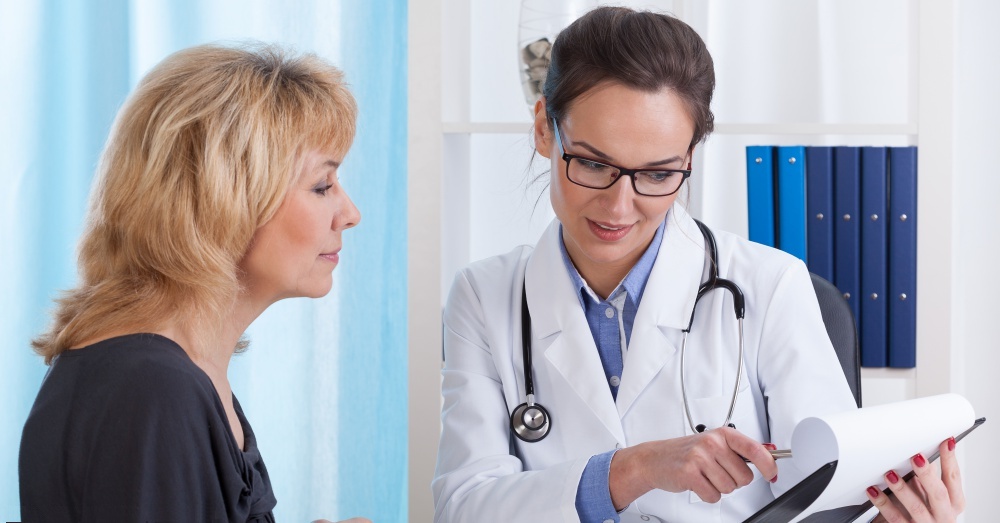 The technology is easy to use and understand. It only takes 4-8 hours for a health professional to undergo training for using the device, capped off with a test for certification. The speed of the testing and the almost immediate results could assuage a patient’s fears or indicate if further testing is warranted. General practitioners could use it during routine appointments, and women in rural or low-income areas wouldn’t have to worry about the expense of a mammogram and put off crucial screening.

This could possibly revolutionize breast cancer screening around the world, if it can just get there.