27-Year-Old with Breast Cancer Raises Awareness About A Strange Symptom: An Itchy Nipple

“How’d you find out you had cancer? Where’s the lump?” people asked.

When 27-year-old photographer Alyssa Mazurek Paro first started hearing these questions, she didn’t want to talk about it. She was embarrassed about not seeing her breast cancer symptoms for what they really were and waiting so long to get it figured out.

Her first symptom was an itchy nipple, but she thought it was probably just chafing from her sports bra. When it began peeling, she assumed it was dry skin and started treating it with Vaseline.

After a while, Paro began to believe she was pregnant and that the changes, which now included fluid discharge, had something to do with the normal changes a woman undergoes during that stage of life.

Afraid to contact her doctor about something that might be nothing, she opted to talk to her mother about it instead, making light of her symptoms in an effort to make herself feel better about the situation. But it didn’t help ease her stress concerning her strange symptoms. 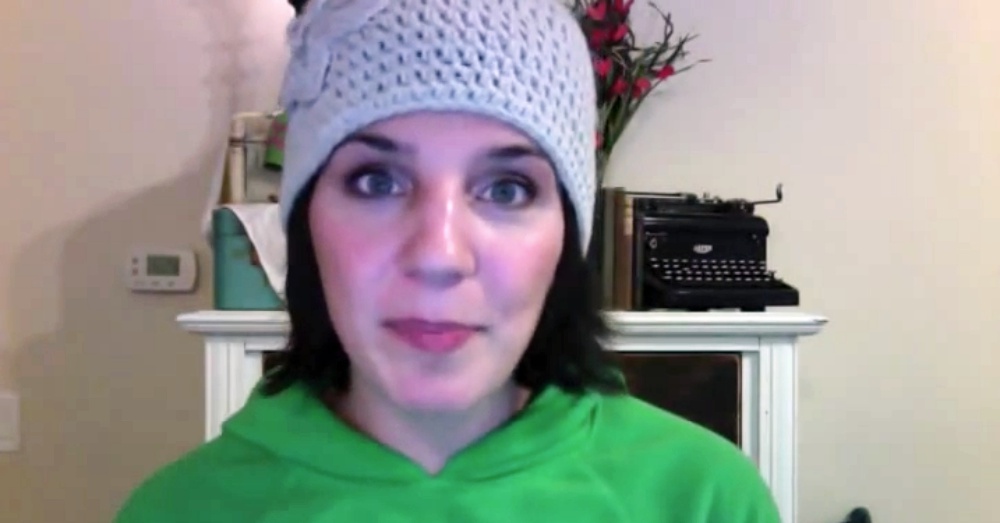 It wasn’t until her nipple began to discharge blood and she experienced heart-attack-like pain in that side of her chest that she finally decided something needed to be done about the situation. She did a quick Google search of her symptoms and immediately scheduled an appointment with her doctor.

“If you itch, get it checked out!” says Paro. “No one knows breast cancer can just be an itchy nipple.”

Learn how Paro finally found out she had cancer, what she wishes she’d done differently, and what she wants the rest of the world to know about breast cancer symptoms and regular mammograms.