If Maddie Kramer’s family had to describe her in just one word, it would be joyful.

Maddie was just 2 years old when she was diagnosed with a rare form of cancer called atypical teratoid rhabdoid tumor. She was immediately sent to a hospital near her Chicago, Illinois home to receive intensive treatment. 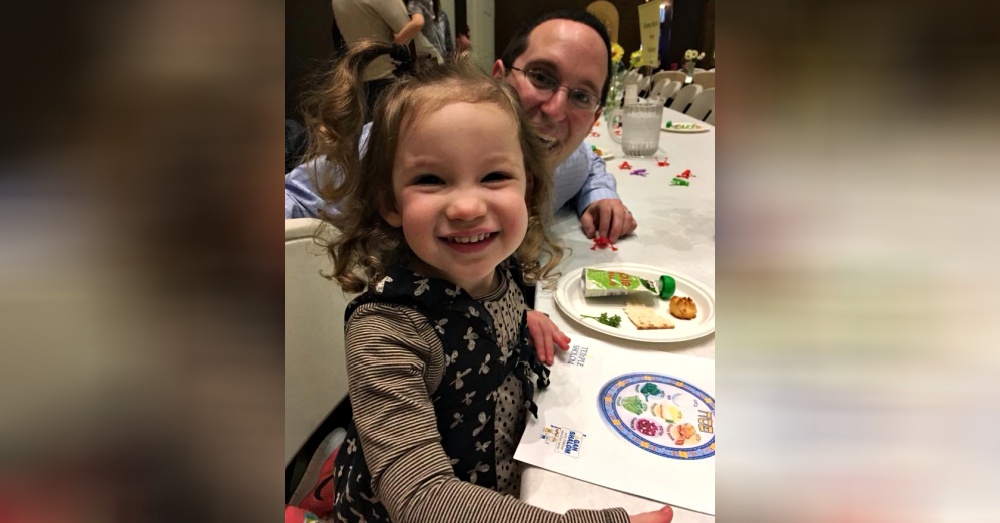 The days following her diagnosis were incredibly dark for her family, but Maddie didn’t lose her joy through any of it. “Maddie, in true toddler form, battled her cancer the only way she knew how, which was through the powers of imagination, dancing and singing,” her father Scott Kramer said.

Unfortunately, the cancer was too strong for the sweet little girl, who passed away in January 2018. 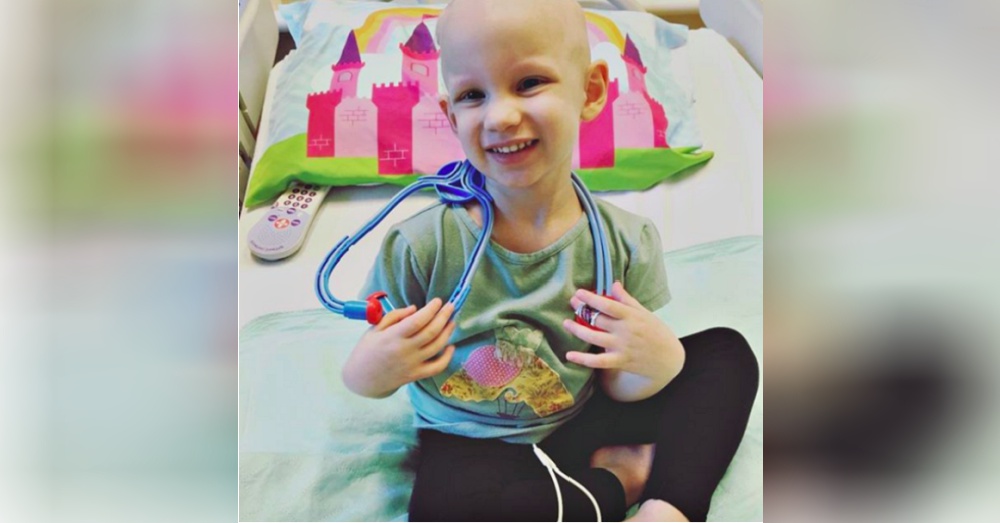 Since then, Scott and Pammy Kramer have devoted their lives to helping others endure the devastation of pediatric cancer. They founded Dancing While Cancering in Maddie’s honor, which delivers colorful backpacks to families right after they receive a diagnosis. The goal is to bring them joy, imagination, and music and make their hospital stay more bearable. 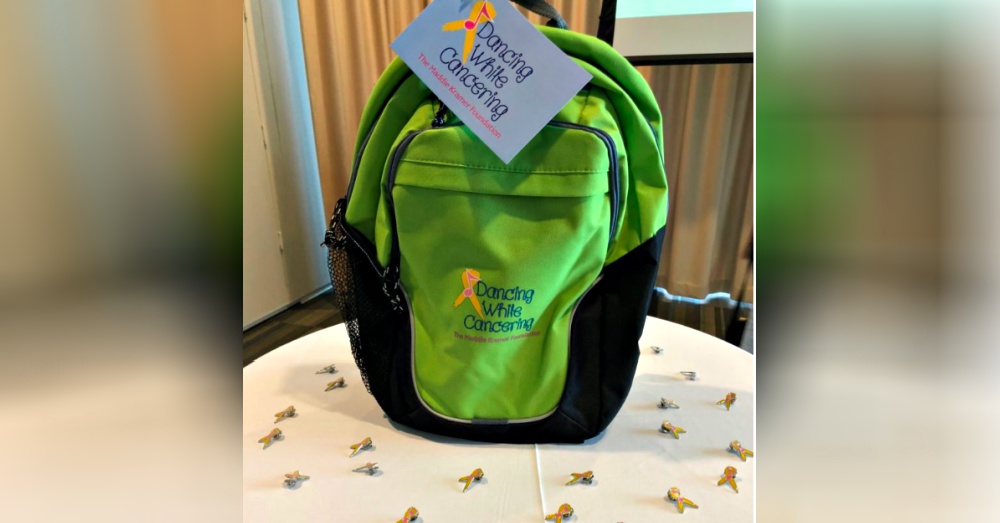 These gifts, which they call Smile Packs, come with items like instruments, room decorations, and speakers so kids can transform their rooms into colorful, cheerful places. After all, as Pammy said, “Just because they have cancer doesn’t mean that they shouldn’t have fun.” 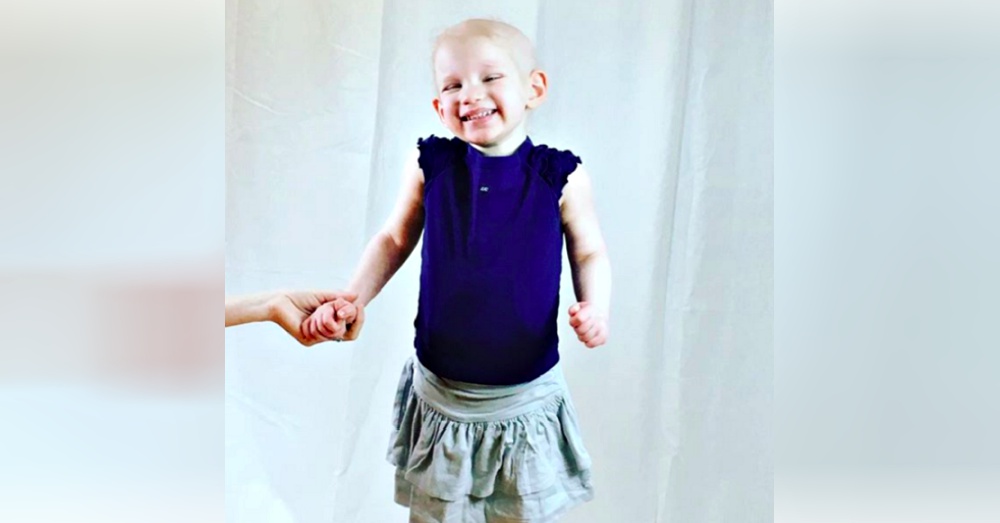 Dancing While Cancering has been a tremendous success so far. To date, 11 hospitals across seven states are participating in the Smile Pack program. The organization also launched a hashtag on Instagram to inspire other people fighting tough battles to #BattleWithJoy.

“What got us through was Maddie,” Pammy said. “Despite taking chemo that was making her feel terrible, she was there dancing and singing and living in the moment. And we should all learn from Maddie and these awesome kids that that’s the way to live life.” 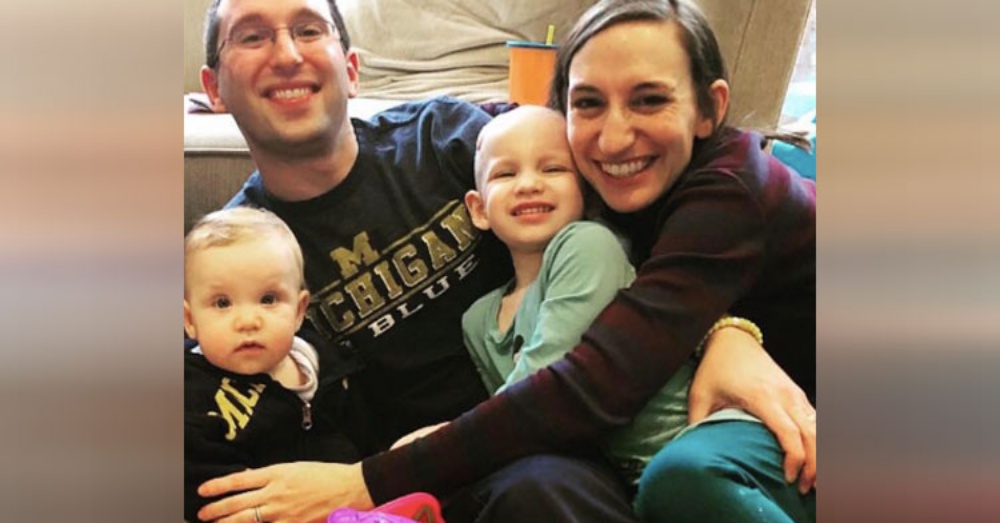 What a beautiful way to honor Maddie’s sweet soul. While we wish we could eradicate pediatric cancer entirely, the next best thing is to bring laughter and light to the kids who are fighting the hideous disease. Thank you, Scott and Pammy, for comforting others in their hardest moments.

This Company Is Turning Scrap Wood Into 10,000+ Guitars For Sick Children.: Click “Next” below!