Carter lives in a small, rural town called Green Ridge, Missouri. He’s a farm kid whose happy place is among the cattle and livestock that he cares for with his parents, and when he grows up he hopes to be a farmer and auctioneer. 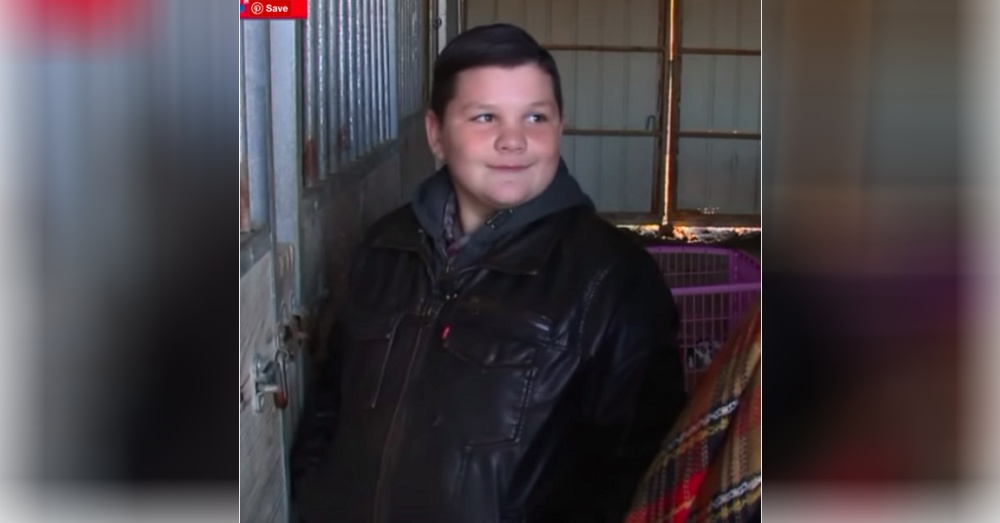 When Carter found out that his favorite teacher, Sue Kohues, had been diagnosed with stage 4 endometrial cancer, he felt driven to do something to help her. Thinking hard about what he had to offer that could possibly help his science teacher, Carter came up with a brilliant and rather unusual idea. Why not have an auction to raise money to help pay for Sue’s medical bills?

Carter set out to make his vision a reality, enlisting help from his auctioneering mentor, Eddie Foster. Before long countless others from their community had gotten on board, donating baked goods, quilts, and other items to be auctioned off for Sue. 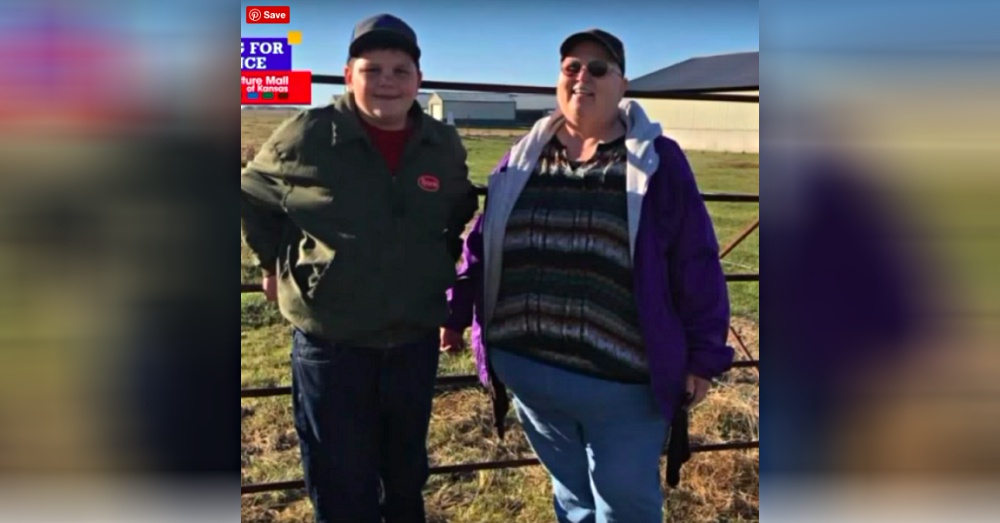 “It took a community to do it, but it took someone to get it started, and it was started by an 11-year-old,” Eddie said. “Not too many 11-year-olds would take on that kind of responsibility, and he never hesitated.”

Carter has grown up going to livestock auctions with his family, and he has mastered the quick-silver method of speaking that’s necessary to move lots of goods as quickly as possible. 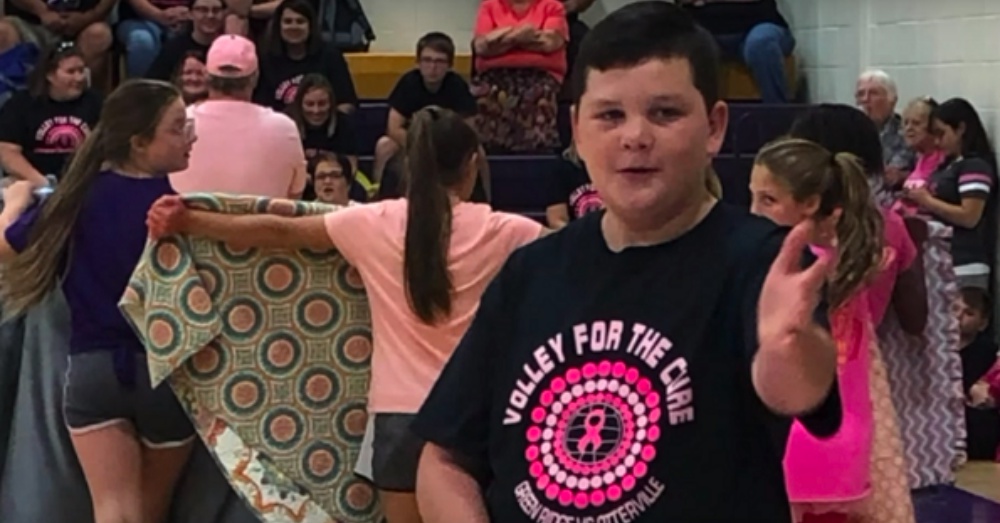 During the auction, Carter put his skills to work and auctioned off everything that came his way. He looked like a real pro up there, holding the microphone with one hand and expertly gesticulating with his free hand, just as Eddie taught him to do. At the end of the event, Carter was giddy to find that he’d helped raise $4,500 for Sue’s medical bills.

“It was really a surprise, but she deserves it,” Carter said. “After the auction, she gave me a hug and she teared up.”

Carter’s empathy comes from a truly genuine place. Even though he’s just a kid, he’s had health troubles of his own all his life, due to a head injury he suffered as an infant. The blow to the head left him with epilepsy, but after years of working with his doctors his seizures are now under control. 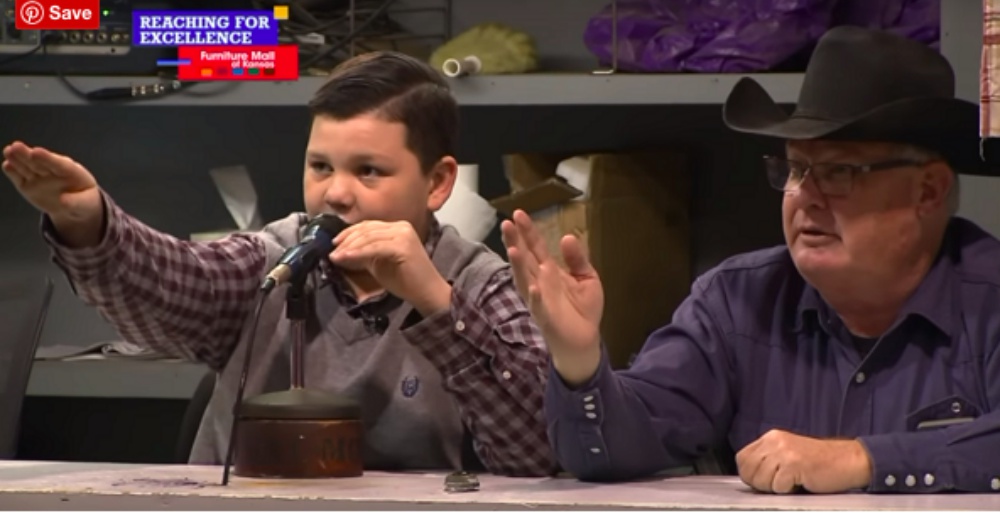 “It was a very hard time for a little bit,” Carter said. Those early troubles etched a permanent scar on his heart. Now, whenever he sees an opportunity to help someone close to him he grabs it with both hands.

We always love to hear stories of people stepping up to help people in their communities, and Carter’s story is all the more impressive because he really thought outside the box here. He simply saw a problem and applied what skills he has in his arsenal to solve the problem. Pretty amazing stuff for a boy who’s barely into double-digits!

Watch Carter’s impressive auctioning skills in the video below, and be sure to share this inspiring story with others!