Coffee Shop Owner Runs Competitor’s Business For Free After Hearing He Has Cancer.

Pixie Adams is the kind of woman who always puts friendship first — even when it comes to her livelihood.

So when a couple opened a small coffee shop just down the street from hers in Oak Grove, Oregon, last year, she welcomed them with open arms. She even gave them advice! And when tragedy struck, she stepped up in a way few businesses would ever consider for their competitors. 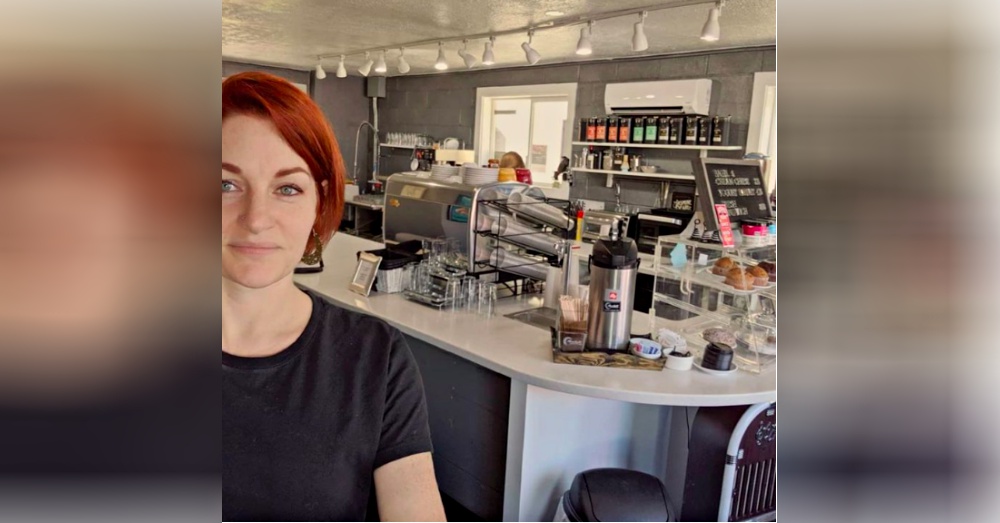 Dave McAdams and his wife, Tina, are the proud owners of The Local Coffee Company. But Dave wears many hats. He’s a dad, youth pastor, baseball coach, runner of a non-profit, and even a member of the Portland Ghostbusters group! 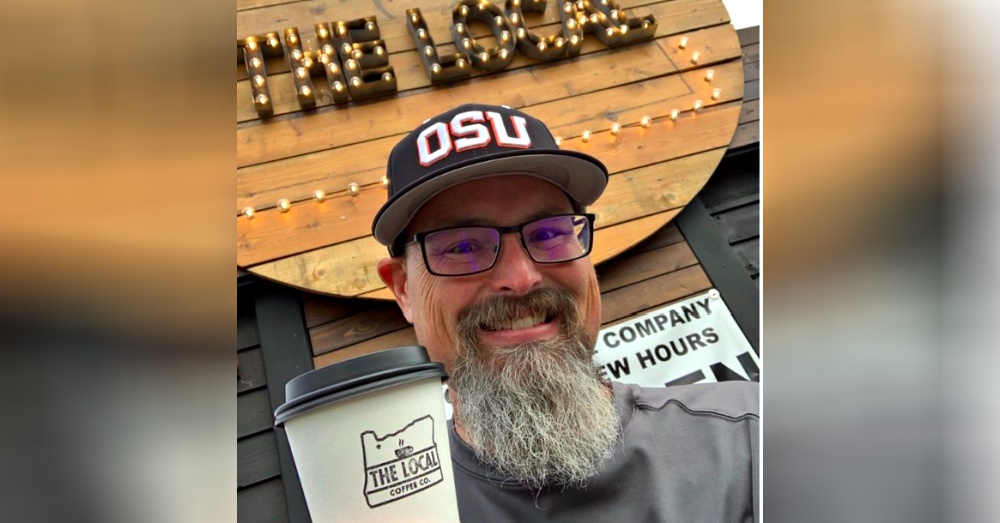 Suffice it to say Dave is a very well-loved member of his community.

“He just sees people for who they are,” Tina said. “He makes people feel like they’re the most important person to him.” 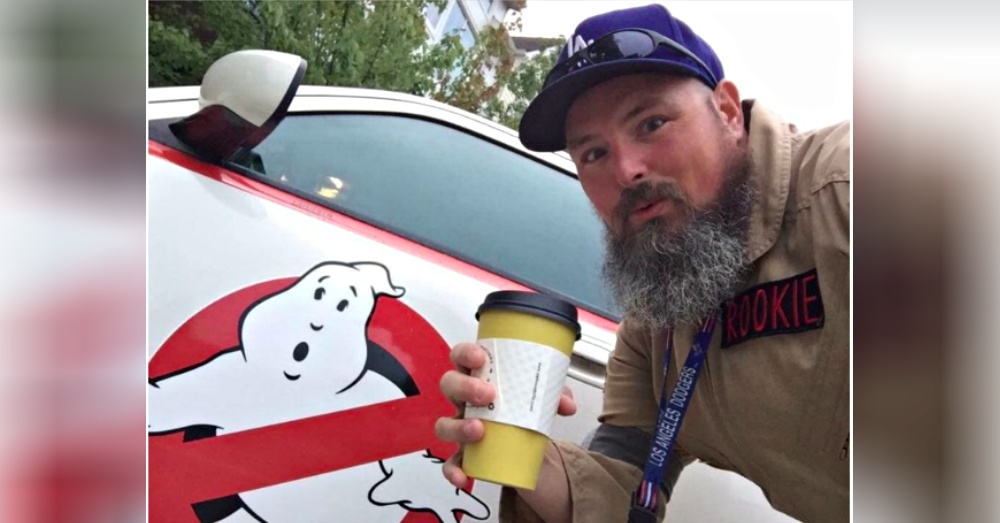 Dave’s loving nature made it all the more heartbreaking when he and Tina got the news that he has inoperable cancer in his lymph nodes. He only has a few weeks left to live, and recently went into hospice care.

On top of the devastating knowledge that she’d lose her husband, Tina had to cope with the fact that her business would suffer as well while they spent Dave’s remaining time together. 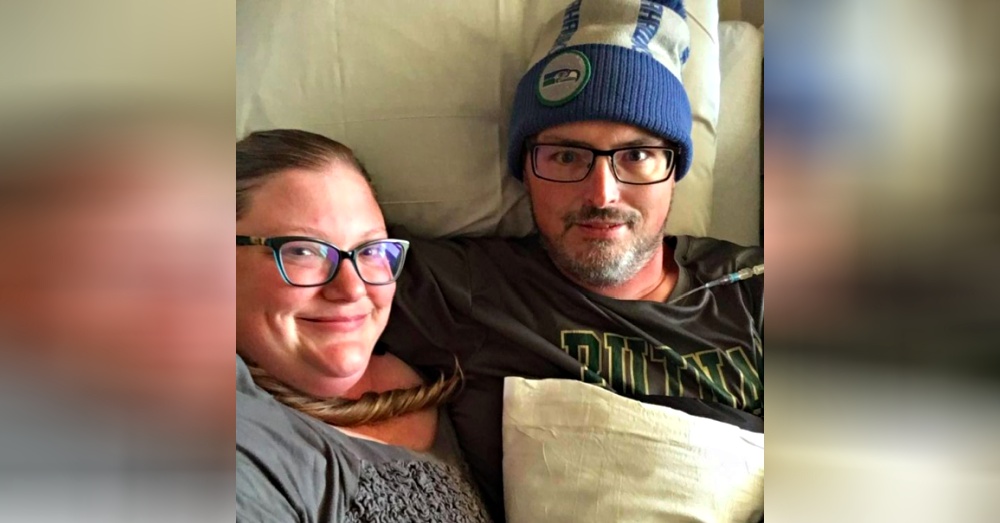 But their angel, Pixie, refused to let that happen.

“I knew that I had to do something to help them keep their business afloat so that Tina could be with Dave,” she said. So, she closed down her shop, Moonlight Coffee, for a day and offered to work the McAdams’ drive-through — for free! 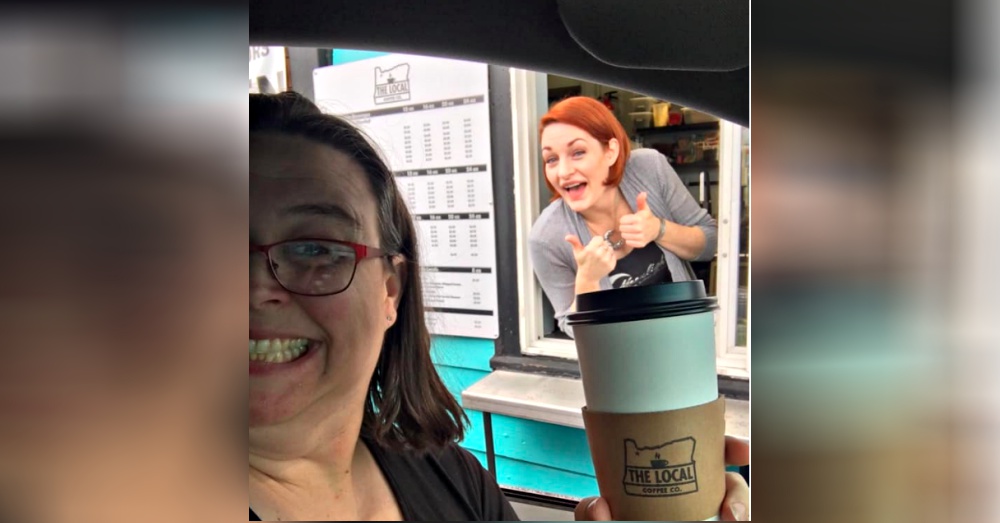 After surviving her own battle with breast cancer a few years back, she felt honored to help. But she took it a step further. Pixie also created a Facebook event beforehand, rallying the community to join in and raise money for the family so Tina can continue to be with Dave.

Volunteers turned up in droves to help sell coffee and cars were lined up all day. Five hours later, they’d raised $3,000 in sales and donations. It was the shop’s highest sales day ever! And while Pixie lost a day’s worth of profits, she’d do it all over again.

“It’s always going to be about friendship over business, community over competition,” Pixie told the Washington Post. “Because at the end of the day, that’s how small businesses like us are going to continue to be here.” 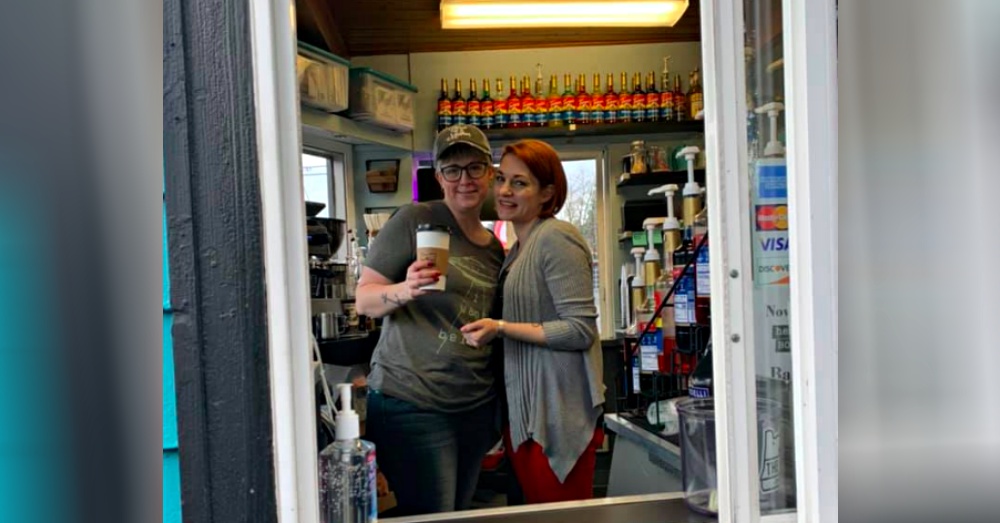 As Pixie already knows, compassion will always be more valuable than money. That’s what makes her a true friend and role mode. You can help the McAdams family as well by donating here.

Share this story to encourage others to look out for their neighbors.

Breast Cancer Vaccine Has Eliminated Cancer In Its First Human Patient: Click “Next” below!