After Spine Tumor, Teacher Goes On Mission To Serenade Hospital Patients In 50 States.

Experiencing a major health scare has a way of realigning our priorities.

In 2016, teacher and professional musician Ryan Brolliar of San Diego, California learned that he had a large tumor on his spine. He had surgery to remove the tumor, spending months confined to his bed, unable to walk. Those months gave him time to think, and he found his entire life path altered. Something inside him had shifted, and instead of thinking of himself, he began to think more about others. 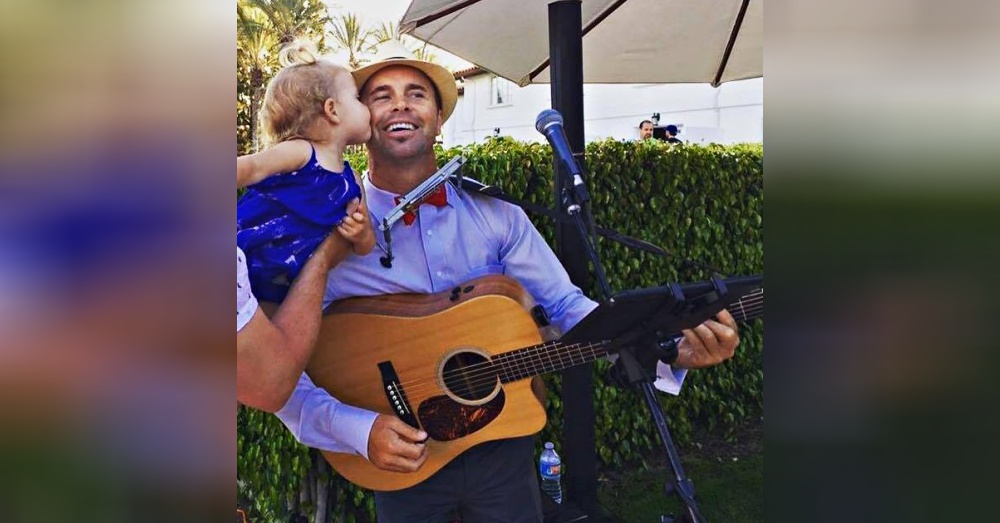 Gone were the petty worries of the past; Ryan was now on a mission to bring music therapy to people who are going through health crises of their own. “My life has become less and less about me, and instead about how I can be of service to others.” Ryan explained. “I feel like I’ve been given the gift of music, and it’s time to give it back.”

Give it back, he has. 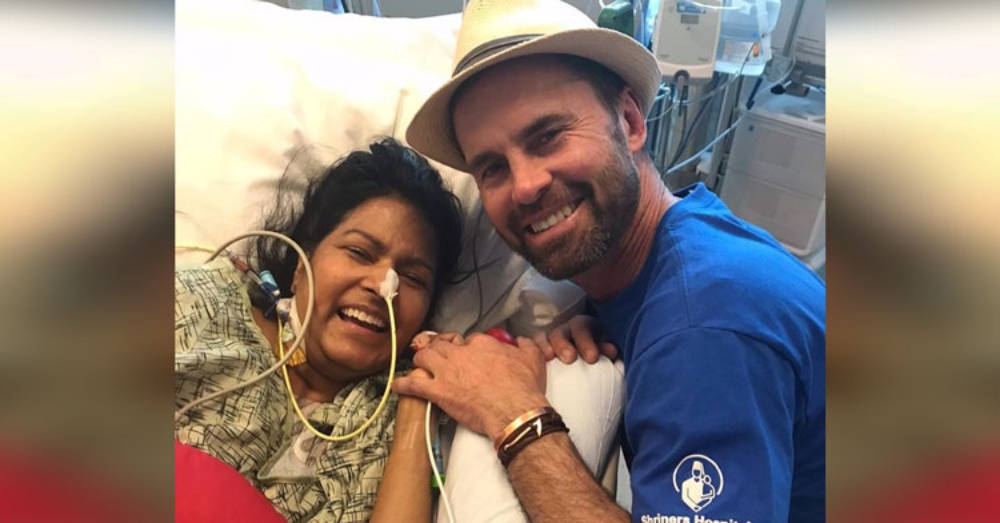 Ryan decided then and there to bring the joyful and healing power of music to the people who need it most: those who are in the hospital. He began by offering to perform for patients in local hospitals in California and Nevada, visiting over 40 different hospitals in just over two years. Soon his project began to snowball as the demand for his infectious brand of healthcare grew. 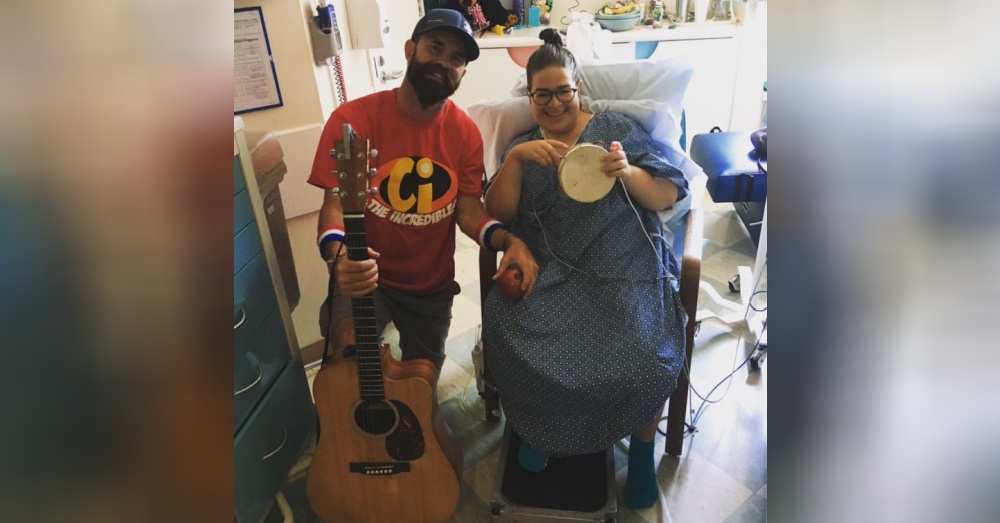 Ryan launched himself into his “Music Is Medicine” project, buying and retrofitting an ambulance he calls his “Jambulance.” He started a GoFundMe to help with the costs, launched an app so that people can follow his progress, and set off on a country-wide tour with a goal of hitting at least one hospital in all fifty states. He expects the tour to take at least five months, and he even hopes to make it as far as Alaska and Hawaii. 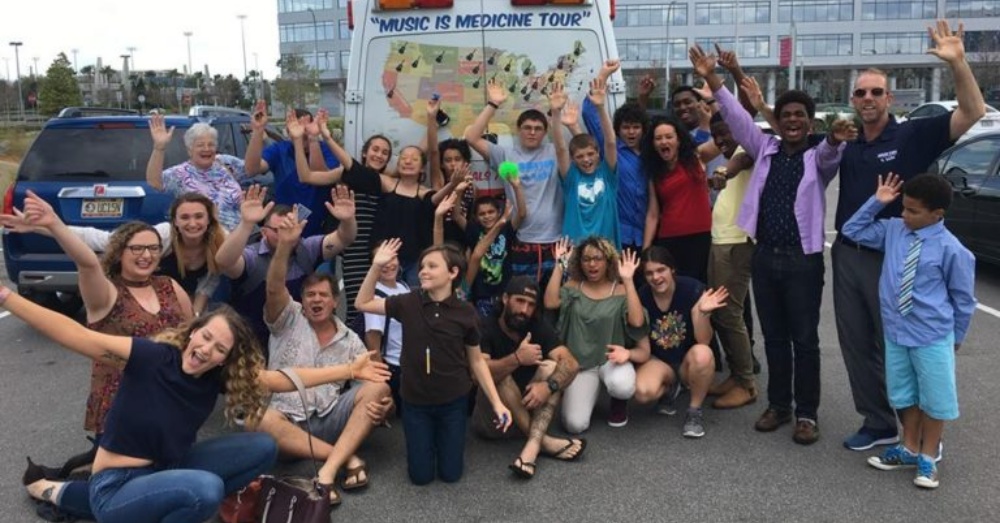 Ryan is looking to kick off his tour in August and every donation he receives will go towards bringing his “Music Is Medicine” tour to cities across the nation. We hope he accomplishes his goal of hitting every state in the United States, spreading his special brand of healing energy and laughter far and wide!

Watch Ryan visiting sick patients in the video below, and be sure to share to spread Ryan’s mission even further.