Cancer is a heartbreaking disease no matter who it affects, but still, it’s a little more heartbreaking when it’s just a kid going through it. Someone who hasn’t yet had an opportunity to live life shouldn’t have to go through the pain of trying to stay alive.

15-year-old Presley Long has been battling cancer for years, and is at the point where doctors aren’t sure if there is much more they can do. Thankfully, she lives in a tightly knit community that recently decided to come together to help the teen have the prom night of her dreams – something every kid deserves! 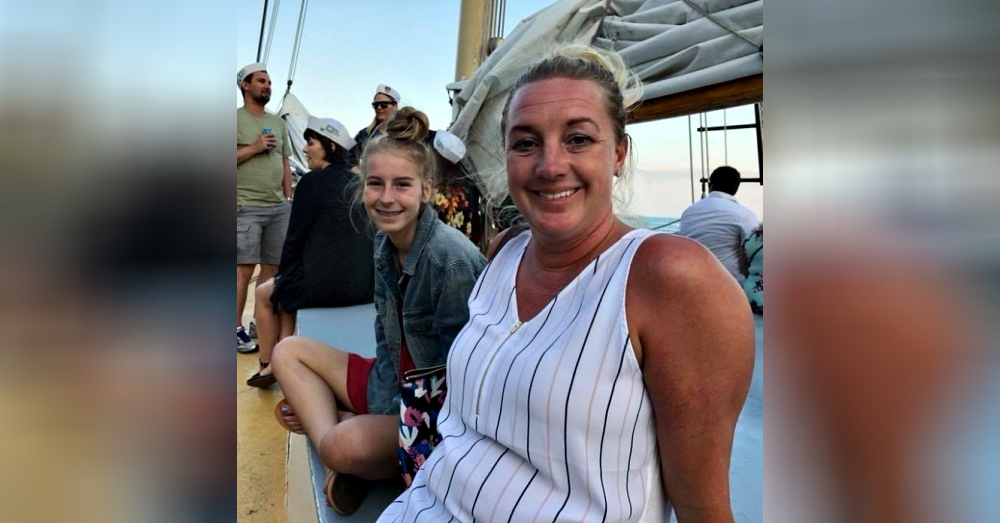 Presley was diagnosed with GNET, a rare form of sarcoma, and has spent much of her adolescence in and out of the hospital undergoing treatment. Soon, she will be finishing up her freshman year of high school, much of which she had to accomplish from the hospital. 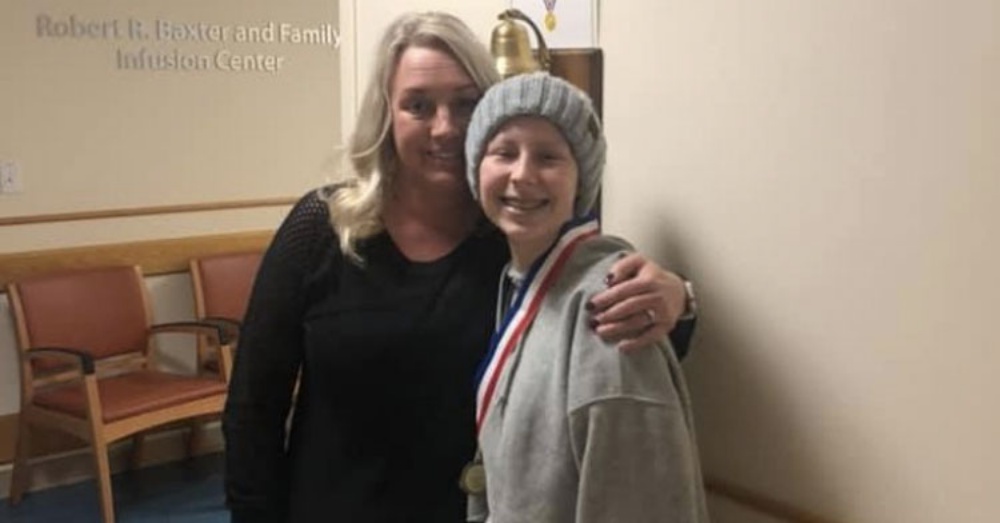 Like any teenager, all Presley wanted to do at the end of the school year was to attend prom with her friends. It’s a simple request, but any parent knows a lot of money goes into prom. Unfortunately, because of the mounting medical bills, Presley’s parents simply didn’t have the funds to pay for everything that goes into a magical prom night.

Then, a family friend and local school bus driver stepped in and created a fundraiser for her. Within two weeks, the GoFundMe page that the friend set up raised more than $1,500. Additionally, someone donated shoes, another purchased her corsage, and another donated her prom ticket. 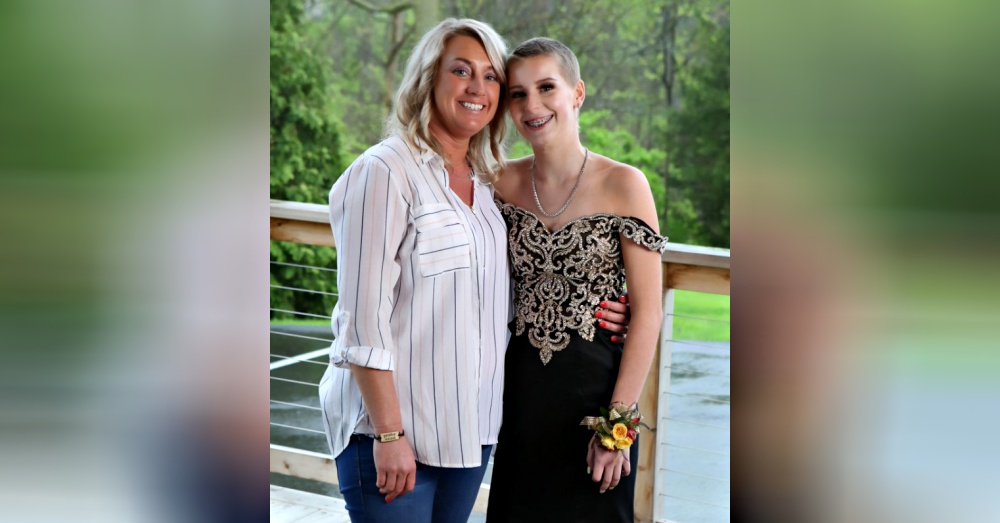 A local photographer joined in too, offering to take photos of other students before prom for only a $10 donation to the family (which would go towards paying off some of the medical bills).

The whole community pitched in and Presley had the prom of her dreams. 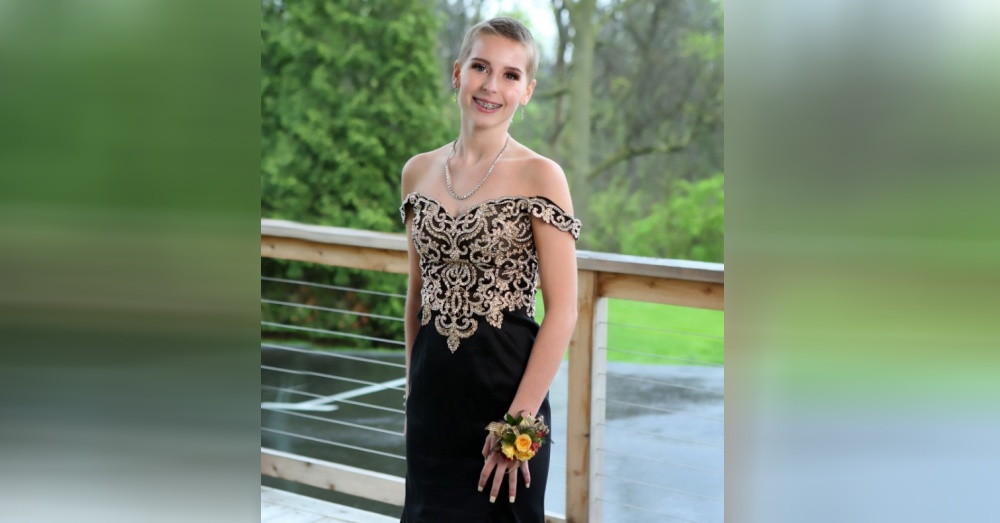 Presley has a long road ahead of her still, but surely she finds some comfort in knowing that she’s not traveling along it alone. She has a whole town of people who love her and are cheering her on. 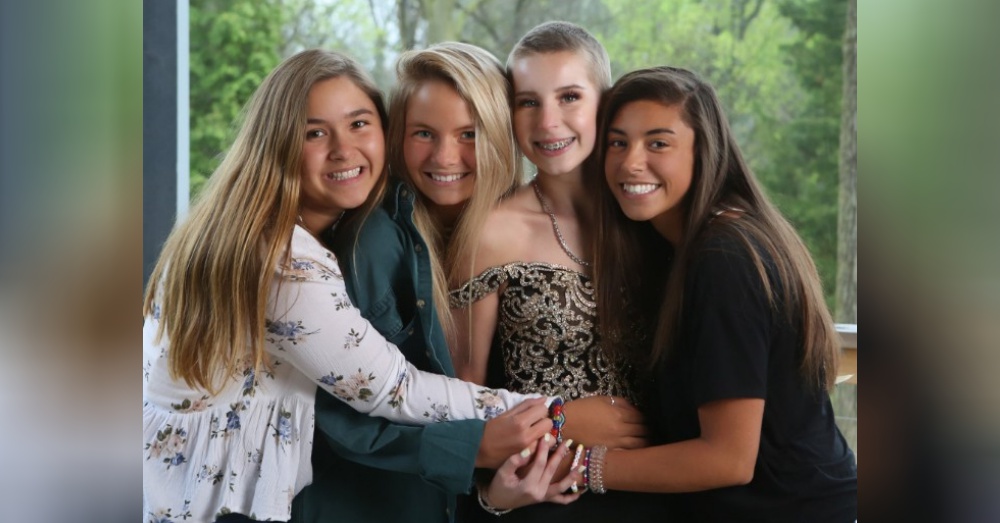 Feeling the love? Spread it by sharing this article with your friends!

Children’s Hospital Lets Kids Ride Toy Cars Into Surgery To Ease Their Fears: Click “Next” below!