It’s common for breast cancer patients to have to take drugs after the cancer has been eradicated to keep it from coming back and help boost the immune system. However, a new method of delivering these drugs may change the lives of thousands.

Researchers at the Dana-Farber Cancer Institute have recently created a biodegradable gel that can be placed in a patient’s body during a surgery, such as a mastectomy or a lumpectomy. The gel disc, which is only about the size of a dime, slowly dissolves, releasing immune-boosting drugs into the patient’s system over the days or weeks following surgery and helping fight off any rogue cancer cells. 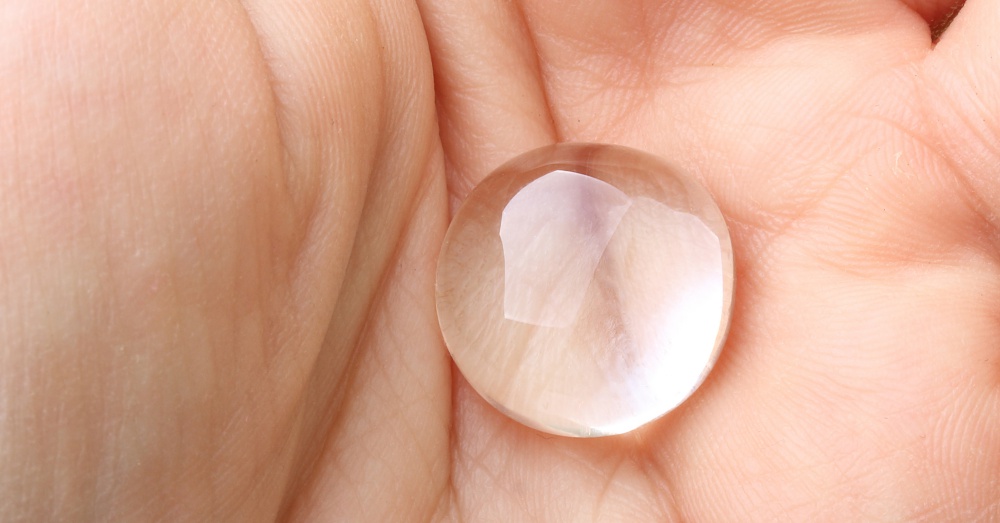 In a study of 100-plus mice with breast or lung cancer or melanoma, researchers surgically removed cancerous tumors from the mice and replaced the tumor with a hydrogel disc. The gel was found to lessen the risk of cancer recurring, increasing the mice’s survival rates from 10 percent (the survival rate of the mice who were only treated with surgery) to 65 percent. 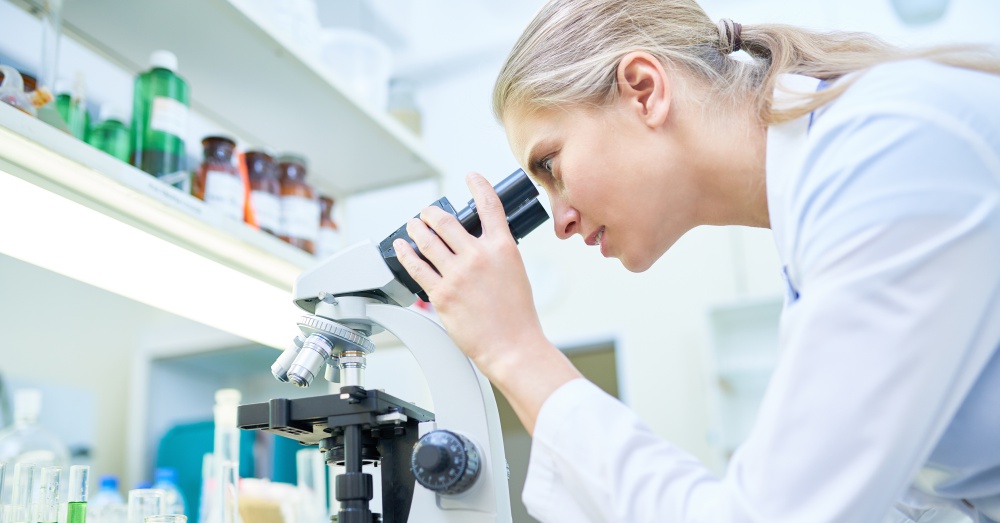 If these results can be replicated in humans, this technology could dramatically influence breast cancer survival rates and the rates of survival for other cancers as well.

The gel’s ability to be inserted in a target location instead of taken orally makes it more efficient and effective at its job. It’s made from natural ingredients and has been approved by the FDA. And because it’s capable of dissolving without causing any harm to the body, patients can feel safer and more comfortable with it than they would with many other drugs.

The team expects to be able to begin human trials soon. They hope their hydrogel system will eventually be a routine element of cancer surgery.

6 Ways To Deal With Your Fear of Cancer Recurrence: Click “Next” below!