Triple-negative breast cancer is one of the most aggressive types of cancers known to us, and it is also one of the most difficult to treat. But a study on a hybrid type of therapy may change all that.

In a study done on mice at the Ottawa University in Canada, the combination of immunotherapy, which has been studied for a while, and a virus was able to kill triple-negative breast cancer tumors. In 90 percent of the mice studied, the two therapies together were able to completely eradicate the cancer.

Neither immunotherapy nor the use of a virus has been this effective on its own in recent studies, but blending the two has resulted in a perfect marriage of cancer-fighting power. Dr. John Bell, a postdoctoral researcher and co-author of the study, had this to say about the combination of immunotherapy and a virus.

“They both bring something to the table. The viruses, they initiate the immune response and then the immune checkpoint licenses the immune system, engages it, and allows it to be active. We doubled down on immune stimulation, and when we did that, we found it was very effective in preventing (cancer) relapses.”

Scientists believe this therapy will work similarly in human cancers, making it a potentially effective form of treatment for triple-negative cancer and other particularly aggressive cancers.

So how does this therapy work? Dr. Bell explains.

“When you infect a cancer cell with a virus, it raises a big red flag, which helps the immune system recognize and attack the cancer. We found that when you add a checkpoint inhibitor after the virus, this releases all the alarms and the immune system sends in the full army against the cancer.” 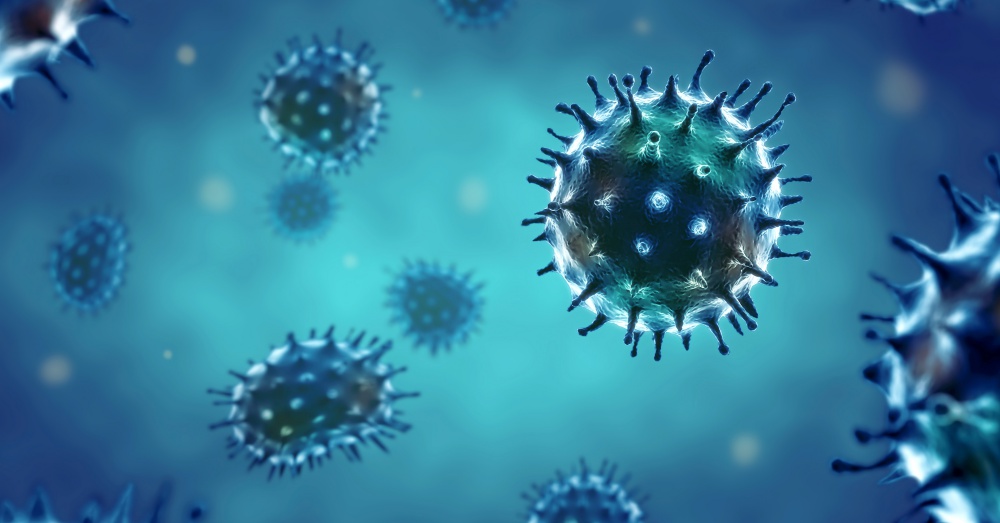 Dr. Bell says previous research has often involved “throwing stuff against the wall to see what sticks.” He hopes this study will be a lesson to researchers in taking taking a more rational approach in their studies and combining the items that make biological sense.

Some supporters are calling the therapy a “cure,” and, while that may be a bit misleading, the treatment certainly shows promise. The therapy will require further research on human subjects, however, to confirm its effectiveness.