Breast implant illness is not currently recognized by most of the medical community, but many women who have or used to have breast implants have asserted that the medical device can cause a wide variety of painful and dangerous symptoms. And in light of the rising number of cases of breast implant-associated anaplastic large-cell lymphoma (BIA-ALCL), a rare type of cancer usually caused by textured breast implants, it may be time to give some credence to these claims.

Susan Barrow is one of the women who believes she’s suffered a great deal of pain due solely to her breast implants. She says she didn’t initially plan on having implants placed as part of her breast lift procedure, but doctors convinced her she wouldn’t like with her new look without them.

“I got in there and surgeons shamed me, saying, ‘A lift won’t be enough,’ and ‘You won’t be happy,'” she says.

So she chose to get Allergan textured silicone implants—the same implants the FDA is currently investigating for their role in the development of BIA-ALCL—and soon regretted the move.

Following the surgery, Barrow experienced breathing issues and asthma, as well as numbness and pain in her left side which kept her from sleeping on that side. She waited and waited but never felt like the implants really “settled in” and became part of her. 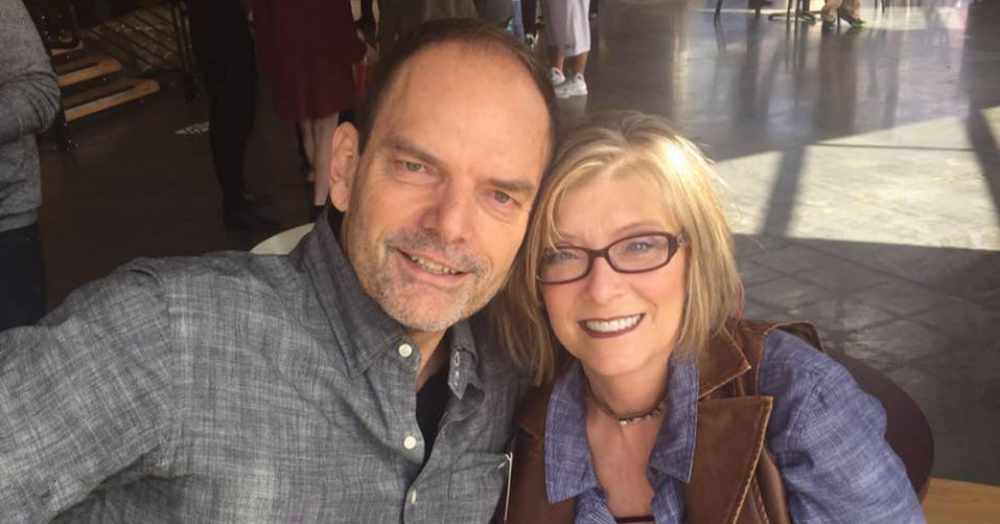 As time wore on, Barrow’s list of complaints lengthened. She found herself struggling with weight gain, rashes, puffy red eyes, swelling, and a heart condition. She was rushed to the emergency room one day with symptoms of a heart attack, but doctors couldn’t figure out what was wrong with her. She was even screened for cancer, but results came back negative.

In 2018, however, when Barrow’s hair began to fall out and she spent two weeks in bed feeling ill, she decided that was the last straw. She finally had the implants removed, along with the surrounding pocket of tissue, and with them, all her symptoms went away too. Within days, she says, she noticed that her eyes were less red and her whole face was less puffy. 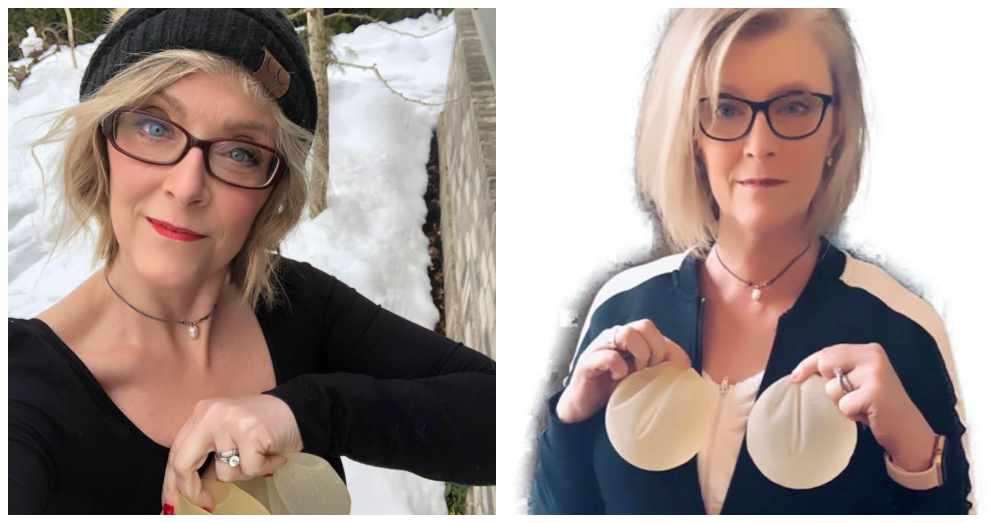 In celebration of the removal of the implants that caused her so much distress, she decided to do a photo shoot with her now-removed implants. It’s not exactly a “normal” photo shoot, what with the “girls” being outside Barrow’s body in the photos, but it means something very special to Barrow.

Now that she’s symptom-free, Barrow is able to help other women determine who believe they have breast implant illness find the right doctor to remove the implants. “Between two and five women a week contact me to meet. I encourage [them] that they’ll get through this and I go with some of the women to interview doctors,” she says.

Thank you, Susan Barrow, for having the courage to stand up for what you believe in and show the world your struggle through your implant photo shoot. Your work will continue to encourage other women to advocate for themselves and find freedom from their pain.

More Cases Are Being Reported of Cancer Caused by Breast Implants: Click “Next” below!