Mastectomy Patient Given Implants Without Her Permission — Now She’s Suing

For most women, the fears about what life will be like after a mastectomy are centered around topics like pain management, limited movement, and how long it will take to heal. But every once in a while, a case comes up that presents a completely different kind of problem.

When Donna Finegan-White, of Swindon, England, woke up from her preventive double mastectomy in 2014, she discovered that she’d been given permanent implants that she had never wanted or asked for. Surgeons were supposed to put temporary tissue expanders in place, but instead they gave her implants that were larger than the size of her original breasts. 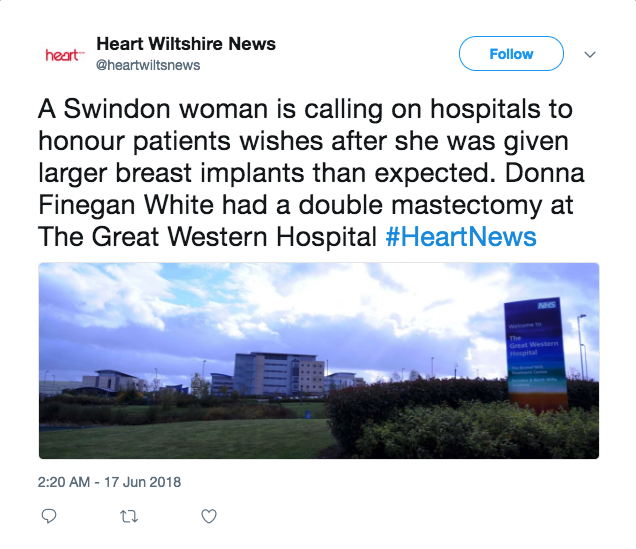 ‘I was a 32A, so I didn’t mind being flat chested, it’s not like I was going to miss anything. So I only signed to have my breasts removed. They cut corners to save themselves time and money by doing it without consent. They butchered me back in 2014.”

Finegan-White also suffered from severe pain and swelling in her breasts, along with psychological damage, following the incident. Later, when she had surgery at a different hospital to have the implants removed after waiting two years for an opening to have the procedure performed, she suffered from a life-threatening blood clot. 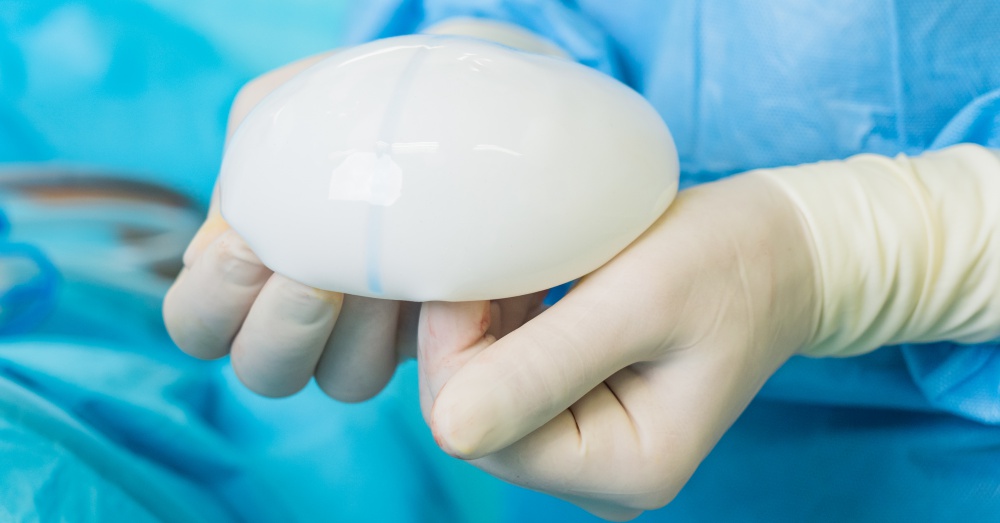 Though all of this was a complete outrage to Finegan-White, she accepted a £10,000 settlement from The Great Western Hospital in Swindon rather than suing them for the mistake that caused so much trouble in her life. Until, that is, she learned of another issue she believes was caused by her doctors’ mistake—and this one also threatens to kill her.

The most recent development in the health of this 44-year-old mother of two is another case of cancer—but this time, it has metastasized to two inoperable tumors in her trachea. Her condition is considered terminal, and she’s now suing the hospital for missing the cancer. 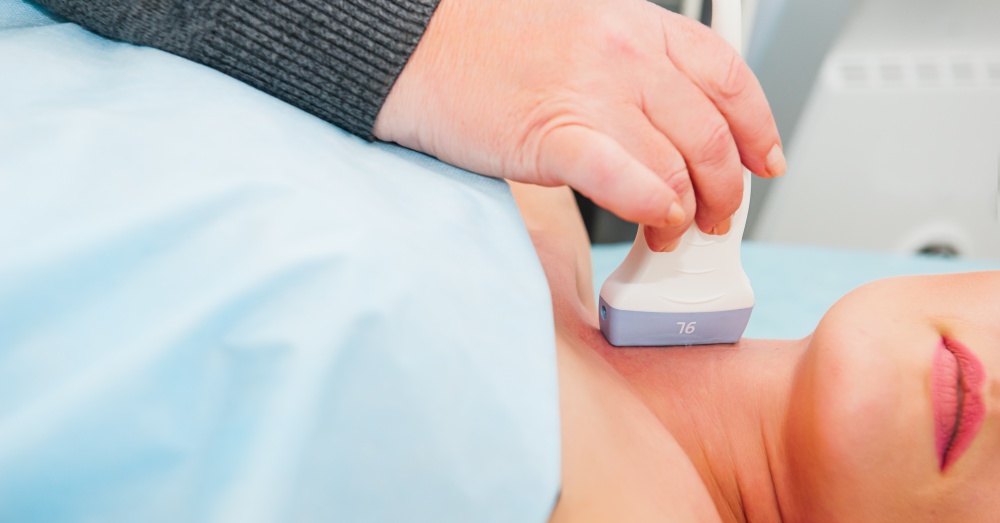 “I’m fuming,” says Finegan-White. “It’s not just one mistake that place has made.”

Finegan-White claims doctors missed some tumors on the original CT scan given to her after her 2014 surgery and apologized to her for the oversight when they gave her her diagnosis in March of 2018 and told her she probably only had about two years to live. The hospital, however, denies any wrongdoing.

“We put a great deal of trust in medical staff, relying on them for expert care,” says Finegan-White. “I just feel totally let down and angry by the care I received. I suffered a great deal of pain and trauma for months because of the implants that I never signed up for. By speaking out I hope my story reminds hospitals of the importance of upholding patient consent.”

Finegan-White hopes her story will help keep this kind of thing from happening again. But what will the court have to say about the case? That remains to be seen.

Rare Cancer Caused by Breast Implants Leads to 16 Reported Deaths: Click “Next” below!