This Woman Was Cured of Her “Incurable” Advanced-Stage Breast Cancer

In December of 2014, a 49-year-old Florida woman named Judy Perkins was running out of options. She had been diagnosed with stage IV breast cancer with tennis-ball-sized tumors in her liver as well as other tumors throughout her body, and she had stopped responding to traditional treatments. Her condition was considered terminal, and doctors believed she only had about three months to live.

But Judy and her family weren’t ready to give up, which is why she signed up for the experimental therapy that would become her miracle cure, even though she could really only hope for it to give her a little more time with her family.

Researchers genetically analyzed her tumors and screened her white blood cells to filter out the ones that seemed to have success in attacking the cancer. They then created an environment for those white blood cells to be able to replicate in huge numbers. Next, they pumped roughly 90 billion of these immune cells back into Judy’s body to attack the cancer. 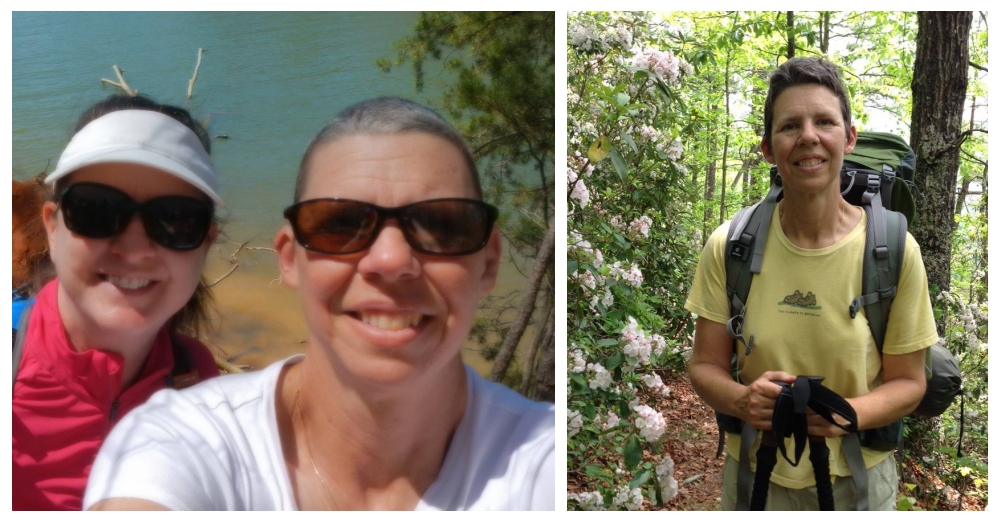 “We’re talking about the most highly personalized treatment imaginable,” says Dr. Steven Rosenberg, chief of surgery at the National Cancer Institute. “The very mutations that cause cancer turn out to be its Achilles heel.”

Interestingly, Judy says she was able to feel the immunotherapy treatment working before her first follow-up scan was performed. “About a week after [the therapy] I started to feel something; I had a tumour in my chest that I could feel shrinking,” she says. “It took another week or two for it to completely go away.”

And then it came time for the scan to be done, and Judy remembers all the staff at the hospital jumping up and down excitedly. It was then that she was informed that she appeared to be cancer-free. 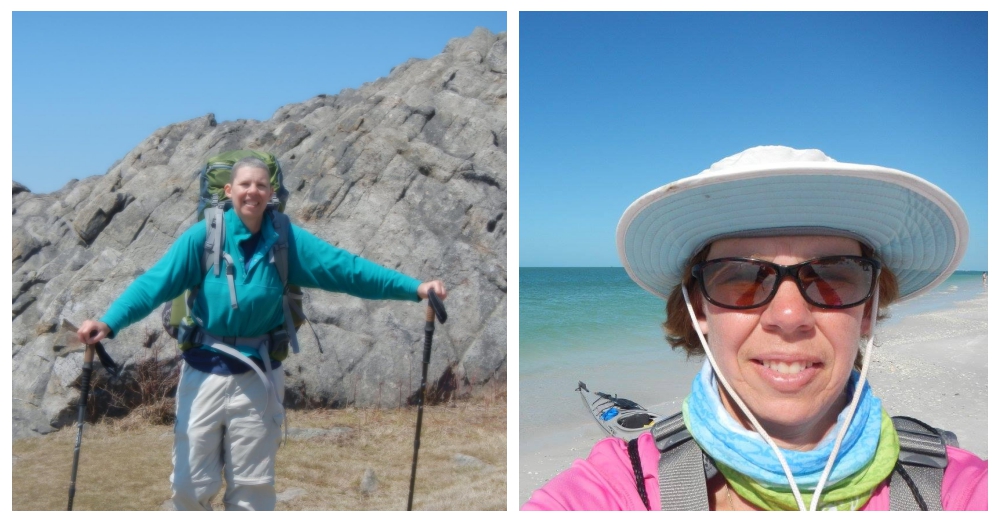 The treatment, which is being called a “living drug,” resulted in “complete durable cancer regression,” meaning Judy’s body no longer shows any signs of cancer. She had only hoped the treatment would slow down the growth of her tumors to give her more time, so the results came as both a shock and a welcome surprise to a woman who thought she was dying.

“I have definitely hit the jackpot,” says Judy.

Judy has been cancer-free for about three years now and hopes to keep it that way. She’s been spending her time hiking, kayaking, and doing other activities she loves with her family by her side. 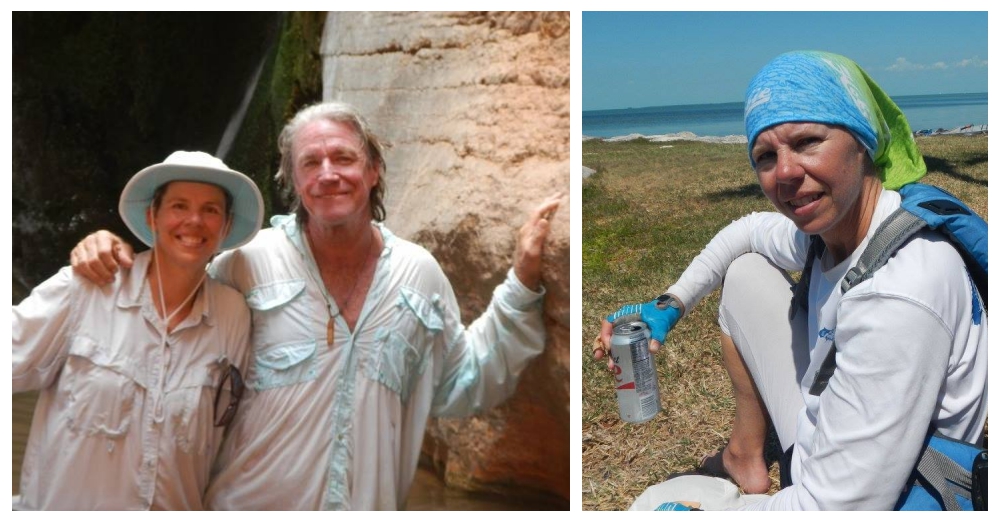 “At lot of works needs to be done, but the potential exists for a paradigm shift in cancer therapy,” says Dr. Rosenberg, “a unique drug for every cancer patient – it is very different to any other kind of treatment.”

This immunotherapy treatment is being lauded for its simplicity and personalized approach, as well as the potential to save patients from the ill side effects of chemotherapy. The next challenge, however, will be finding a way around the fact that the benefits of this treatment, while spectacular, only occur for very few patients. But in at least one case, immunotherapy has enjoyed wild success. You certainly can’t argue against results like Judy’s!

Congratulations, Judy! May you enjoy many more happy and healthy years, and may the research you’ve helped make a reality be a miracle cure for many other cancer patients in the future.