Across the United States, women of color still have overall poorer breast cancer outcomes than white women. Black women are more likely than white women to be diagnosed with triple-negative breast cancer (which is aggressive and has limited treatment options) and are more likely to be diagnosed late, after the cancer has already begun to spread. Indeed, black people are more likely than any other ethnic group to die from breast cancer and have the lowest survival rates at each stage of diagnosis, highlighting the need for a better understanding of the factors involved in this discrepancy and what we can do better.

Now a new study has determined that genetics and the prevalence of insulin resistance or type 2 diabetes in the African American community may be part of the reason why African American women are more likely to have poor breast cancer outcomes than white women. The research as published in the journal Breast Cancer Research in May of 2020.

Insulin is a hormone produced in the pancreas that helps the body control the amount of energy it puts into its fat stores and how much it uses to feed its cells. When you have insulin resistance, your body’s cells don’t respond to insulin the way they should. This causes your pancreas to produce more insulin because it thinks your cells are low on energy, and that increases your blood sugar. Over time, high blood sugar can lead to metabolic syndrome, which increases your risk for breast cancer and worsens your prognosis. 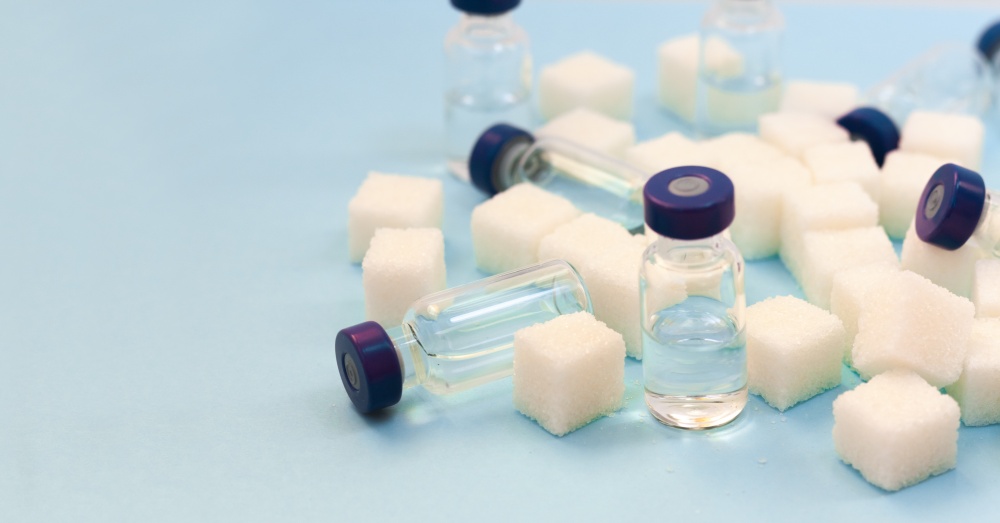 The study included 515 American women with an average age of 58.3. About 83 percent were white, and 17 percent were black. 97 percent of the white women had early-stage breast cancer, and 94 percent of the black women did. However, the black women were more likely to have worse prognoses than the white women. When researchers adjusted for the larger percentage of participating black women who were obese, were insulin resistant, or had metabolic syndrome or large amounts of abdominal fat, then the prognoses between the two races became more even. This suggests that controlling weight gain and blood sugar and decreasing the risk for metabolic syndrome and diabetes could also improve your odds of surviving and healing quickly after a cancer diagnosis.

“In our study, we see that insulin resistance is a factor that contributes to the racial disparities in prognosis that exist in women with newly diagnosed breast cancer,” says lead author Emily Gallagher, M.D., of Mount Sinai. “We next need to understand if reducing insulin resistance will narrow the racial disparities in the risk of developing poor prognosis breast cancer.” 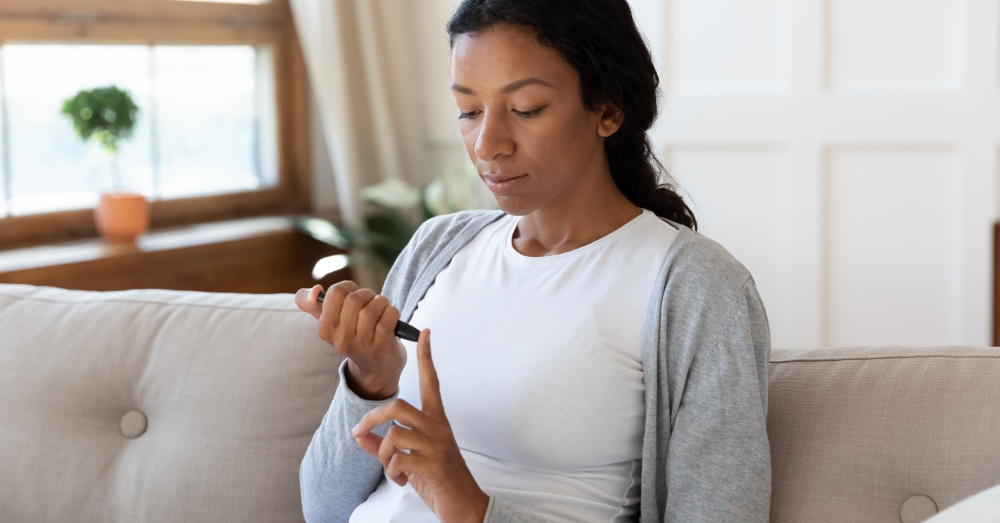 Of course, the racial disparities in breast cancer outcomes are likely due to a variety of factors, including lifestyles, obesity rates, age at childbearing, and whether or not a woman has any biological children. But getting and keeping blood sugar under control may be a great starting point for many people of color to prevent cancer. Getting screened early and often is also important, especially for those with a family history of breast or ovarian cancer, in order to diagnose breast cancer in its earlier stages.

If you have insulin resistance or type 2 diabetes, or if you are a person of color, talk to your doctor about your risk of breast cancer and other cancers and what you can do to mitigate those risks.

You can improve your insulin sensitivity by exercising, eating healthy foods with lots of fiber, and getting enough sleep.

Fasting on Alternate Days Could Help Improve Your Insulin Resistance and Fasting Insulin: Click “Next” below!