Invasive Lobular Carcinoma Is Invisible On Mammograms, Isn’t A Lump

Invasive lobular carcinoma (ILC) is the second most common kind of breast cancer, yet many women don’t know much about it — or how difficult it can be to find.

The thing is, ILC is essentially invisible on mammograms.

Elsie Spry was diagnosed with this type of breast cancer, and she was shocked and frustrated when she learned that mammograms don’t catch it. 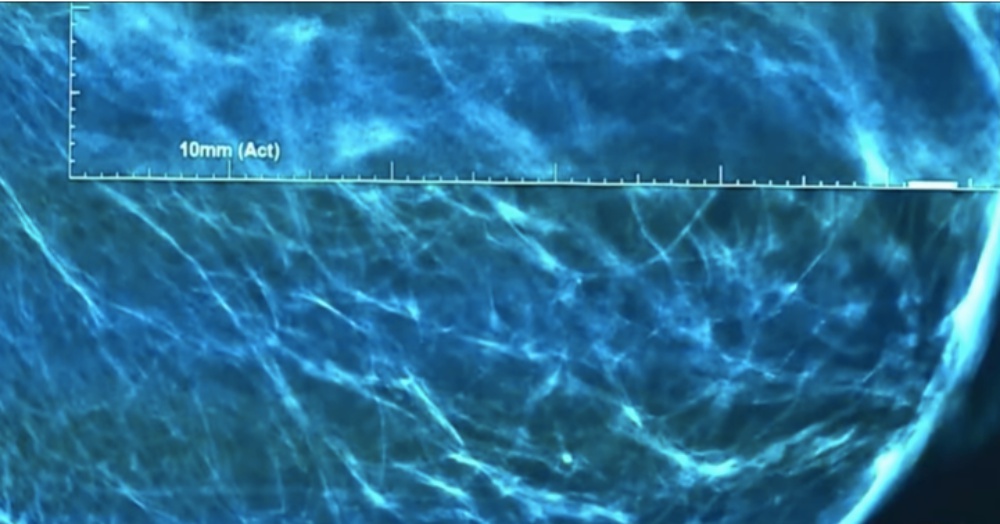 Spry’s mother died from breast cancer, so she’s always been very proactive about getting her yearly mammograms. When she felt a thickening in her breast a few years ago, she was worried, but her scans came back clear.

So her doctors told her she was fine.

However, the thickening never dissipated. Years after she first felt it, she finally got a biopsy done on the tissue. The results of that indicated that she should get an MRI. 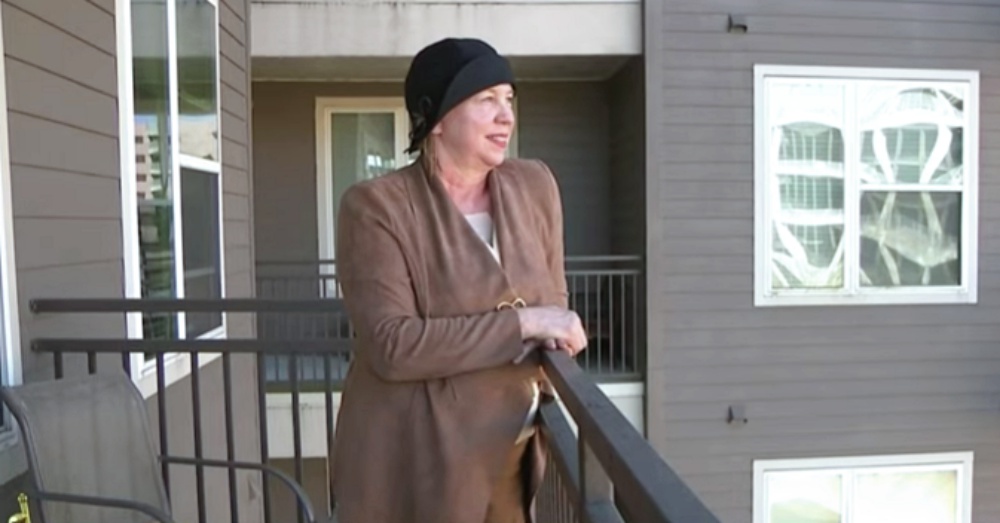 Then Spry found out that the relief she felt every year at those clear scans had been unfounded. She had breast cancer: specifically, invasive lobular carcinoma.

“I was just in shock because I thought, you know, got my i’s dotted and my t’s crossed,” Spry said. 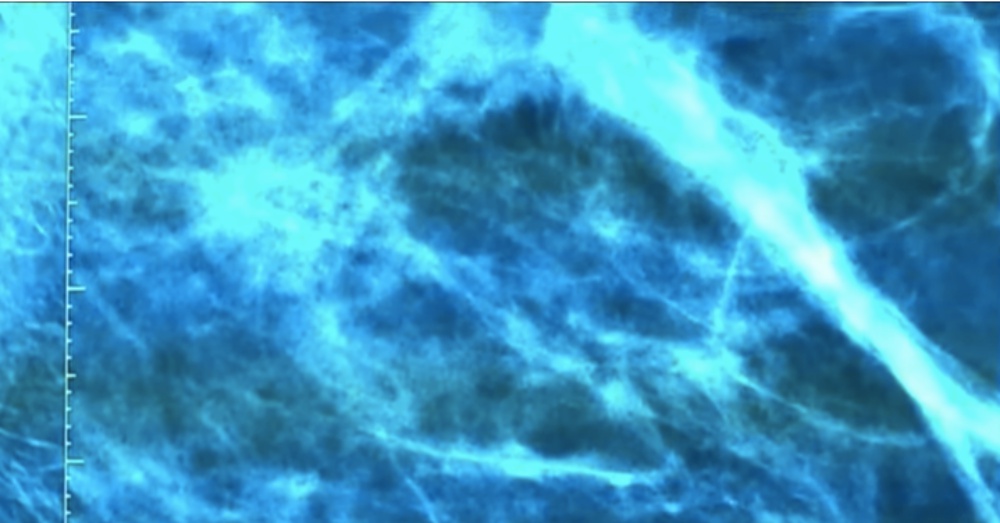 Invasive ductal carcinoma (IDC), the most common type of breast cancer, is much easier to detect than ILC — depending on the density of your breasts. Typically, IDC looks something like a white patch with irregular borders, and can feel like a lump (but not always). It makes up about 8 out of 10, or 80%, of invasive breast cancers. 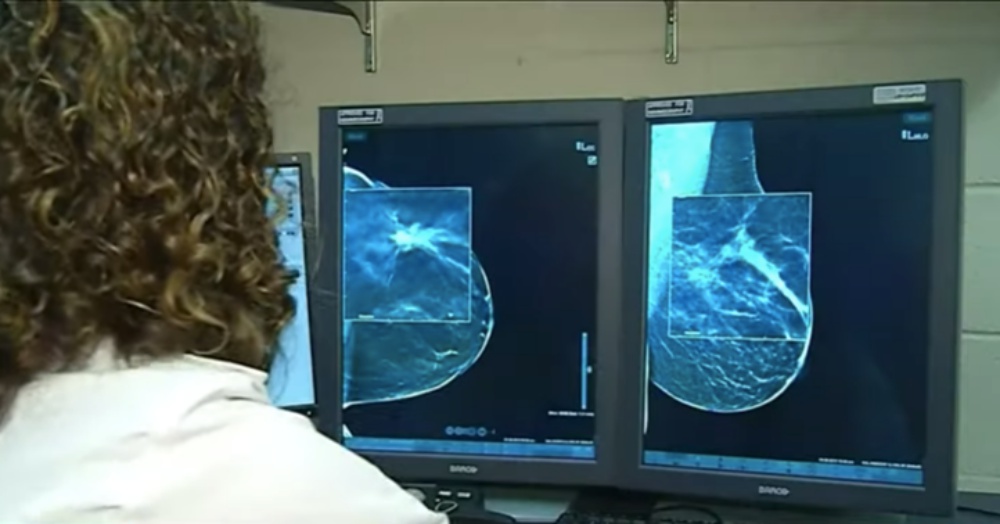 ILC, on the other hand, makes up about 1 in every 10, or 10%, of invasive breast cancers. It looks different than IDC on a mammogram and typically shows up as white lines, rather than a mass. This is because ILC cancer cells tend to grow single file.

“It looks like a well-marbled piece of meat, right?” Spry told Click2Houston. That’s what it looks like because it doesn’t clump. It lines up,” Spry said. 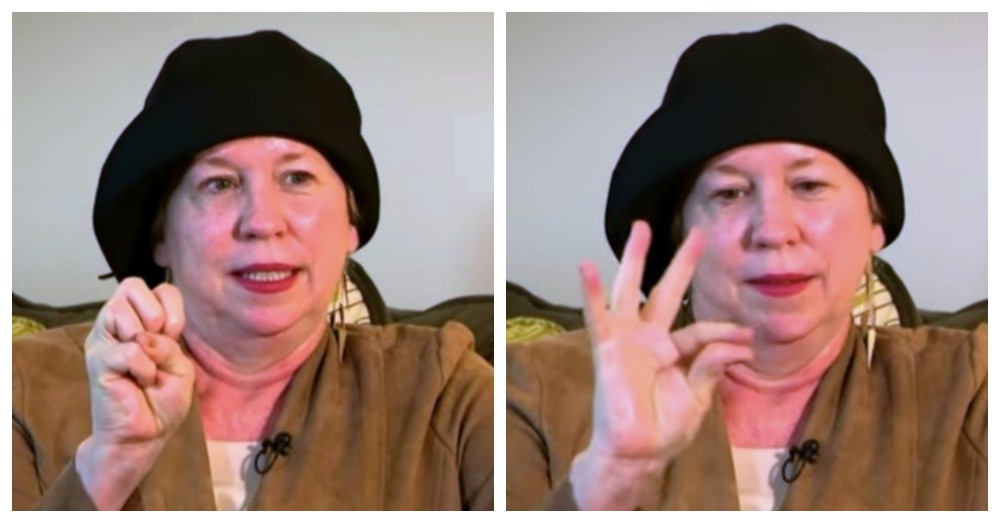 Dr. Eric Strom, a radiologist at MD Anderson Cancer Center, where Spry was treated, says that MRIs can be an effective tool in detecting ILC. But it could also cause a lot of unnecessary testing and biopsies in women who are actually healthy. There’s a high rate of false positives, which can cause unnecessary stress, additional tests, and even surgery. Plus, MRIs are expensive, and insurance doesn’t always cover them.

The most important thing is to be aware of any changes in your breast, and if something feels different, keep fighting until you get an answer.

“You need an answer. It can’t just be ‘I don’t see anything.’ That’s not an answer,” Dr. Strom said. “Especially young people who are told ‘you’re too young to get a breast cancer.’”

It’s Not Always A Lump: 6 Little-Known Signs That May Indicate Breast Cancer: Click “Next” below!