When Jaclyn Van Esbroeck was 34, she felt a lump in her breast. However, she was pregnant with her second child, and the hormones associated with pregnancy can cause your breasts to become more lumpy. So because of that, and her young age, her concerns were dismissed — with disastrous results.

Soon after giving birth to her healthy baby boy, she was diagnosed with stage III breast cancer. 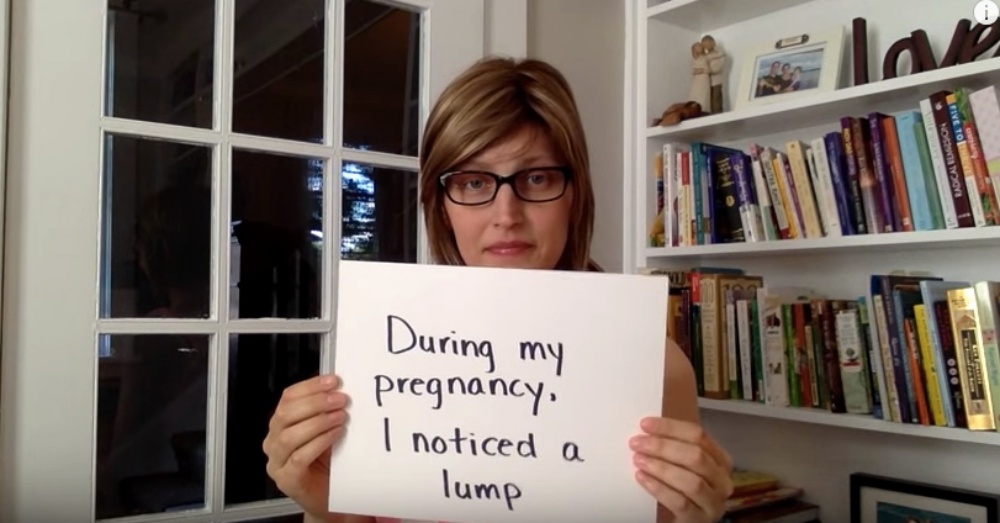 Her treatment regimen started off promising, but the cancer was aggressive. She had chemo for a few months, and the tumor went away — but then it quickly grew back.

So she tried surgery. They removed the tumor and learned that she had triple negative invasive ductal carcinoma, a very aggressive form of the disease. 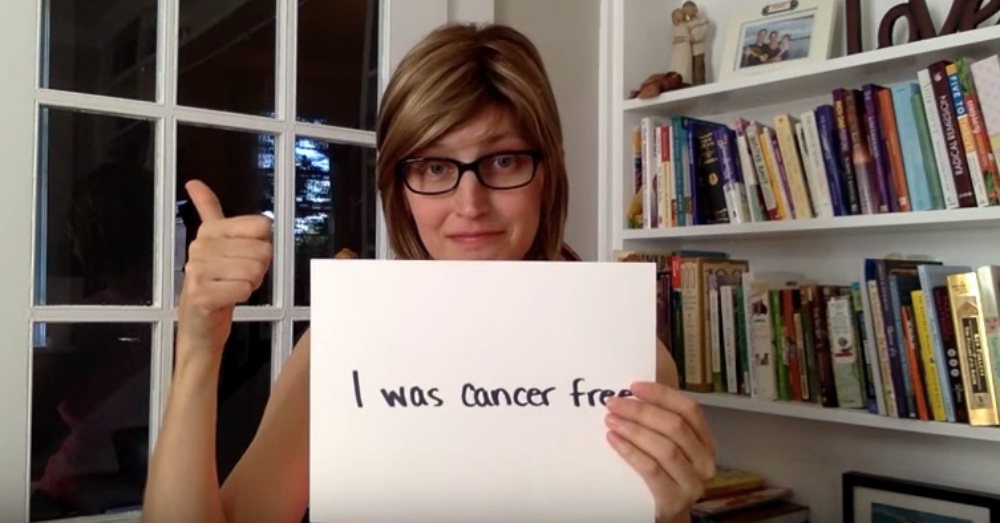 Jaclyn continued her treatment plan and tried radiation this time, for five weeks. Then she got great news — the cancer was gone!

Again, the relief was short-lived. Six weeks later, it returned again with a vengeance. 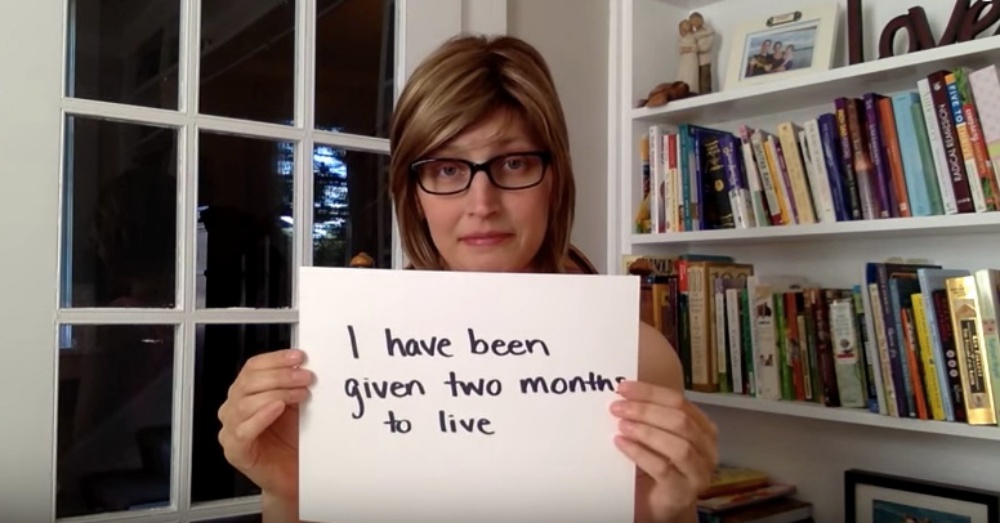 She and her family were devastated, but she was determined to fight the disease. 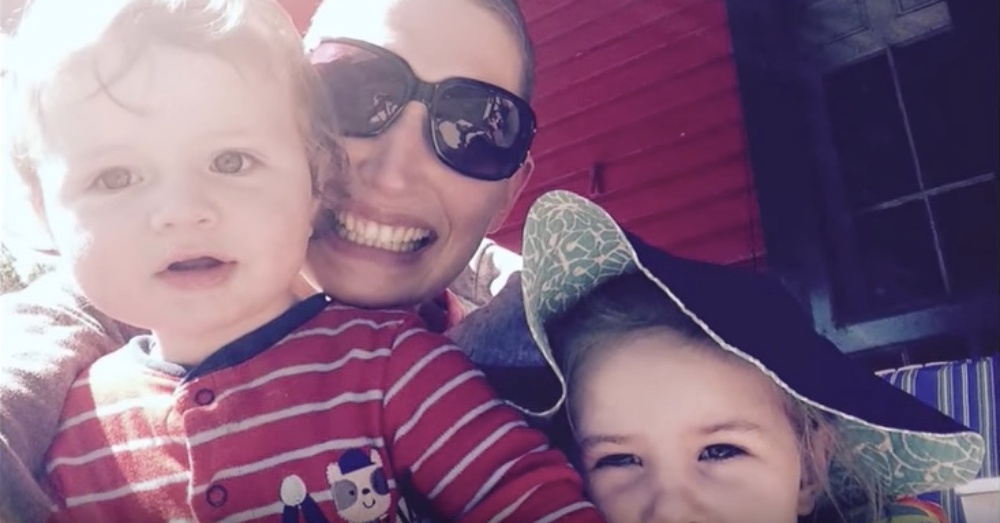 Jaclyn created a video to share her story and raise awareness. Her goal was to make it clear that cancer can strike any person, regardless of health, family history, or age. And she also wanted to raise awareness that breast cancer is often especially aggressive in younger women. Jaclyn herself was a healthy woman who ate right and stayed active. She was also a public health nurse and had no family history of the disease.

Part of her plan to raise awareness also included a fundraising goal. With the help of family and friends, she created a team to participate in a CIBC Run For The Cure fundraising event in Ontario, Canada, in October of 2015. She herself intended to walk in the event. 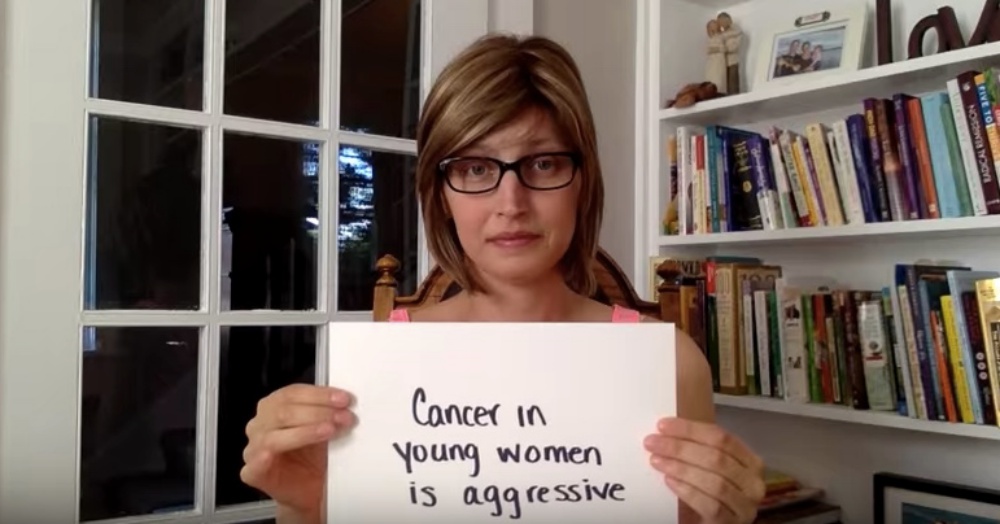 Sadly, Jaclyn’s battle ended before she could. Two weeks after making this video — and less than a year after her initial diagnosis — Jaclyn passed away, on September 8th, 2015. 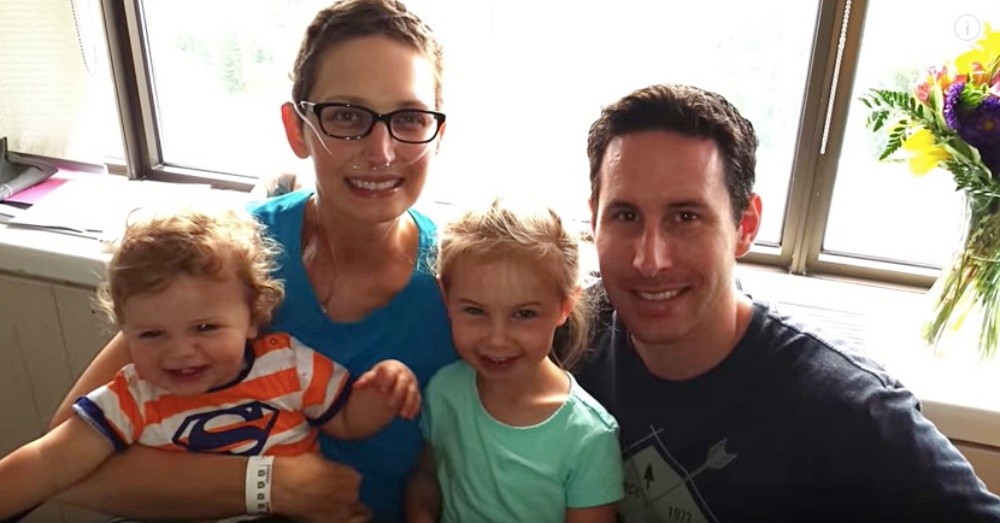 Learn more from this incredible woman in the video below, and see pictures of her sweet little family.

Mom Dying of Breast Cancer Planned 17 Years of Gifts for Baby Daughter: Click “Next” below!