Jennifer Garner Shared A Video Of Her Mammogram Appointment

For most of us, October is the month of Halloween. But it is also another very important month as it’s Breast Cancer Awareness Month – something that we were reminded of by actress Jennifer Garner.

The 47-year-old actress gave her followers a peek into her annual mammogram appointment in a video that she then shared onto her social media platforms in order to encourage others to schedule their check-ups. 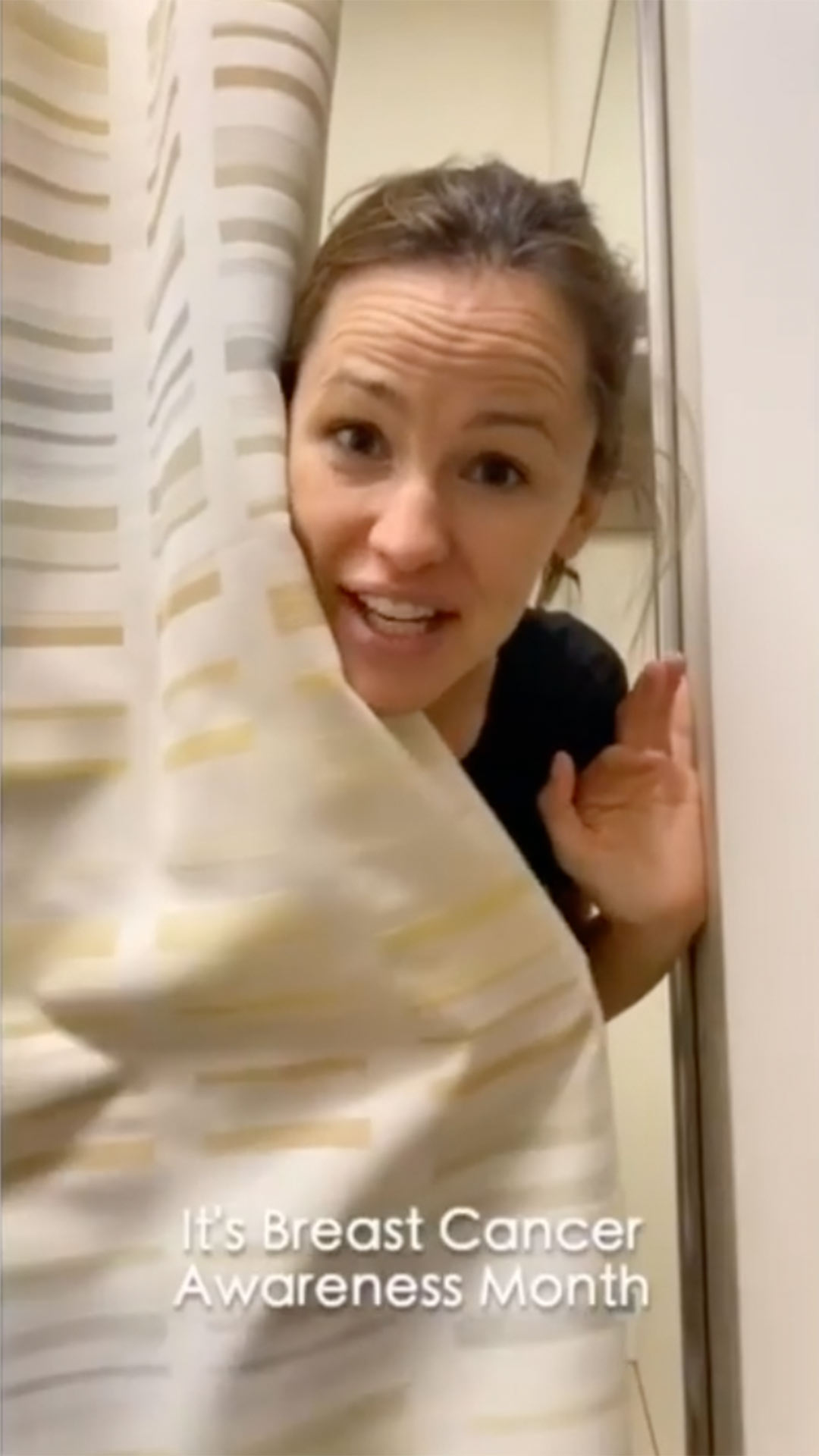 “Happy October! It’s Breast Cancer Awareness Month, and it’s time for a mammogram,” Garner stated in her video. She kept the video lighthearted throughout her procedure by doodling on anatomical diagrams and making silly faces. While she waits for her results, the actress even blows up a latex glove like a balloon.

When her doctor finally comes back, he gives her the good news saying, “Okay, your mammogram looks perfect.” Both Garner and her doctor give the camera a thumbs-up. 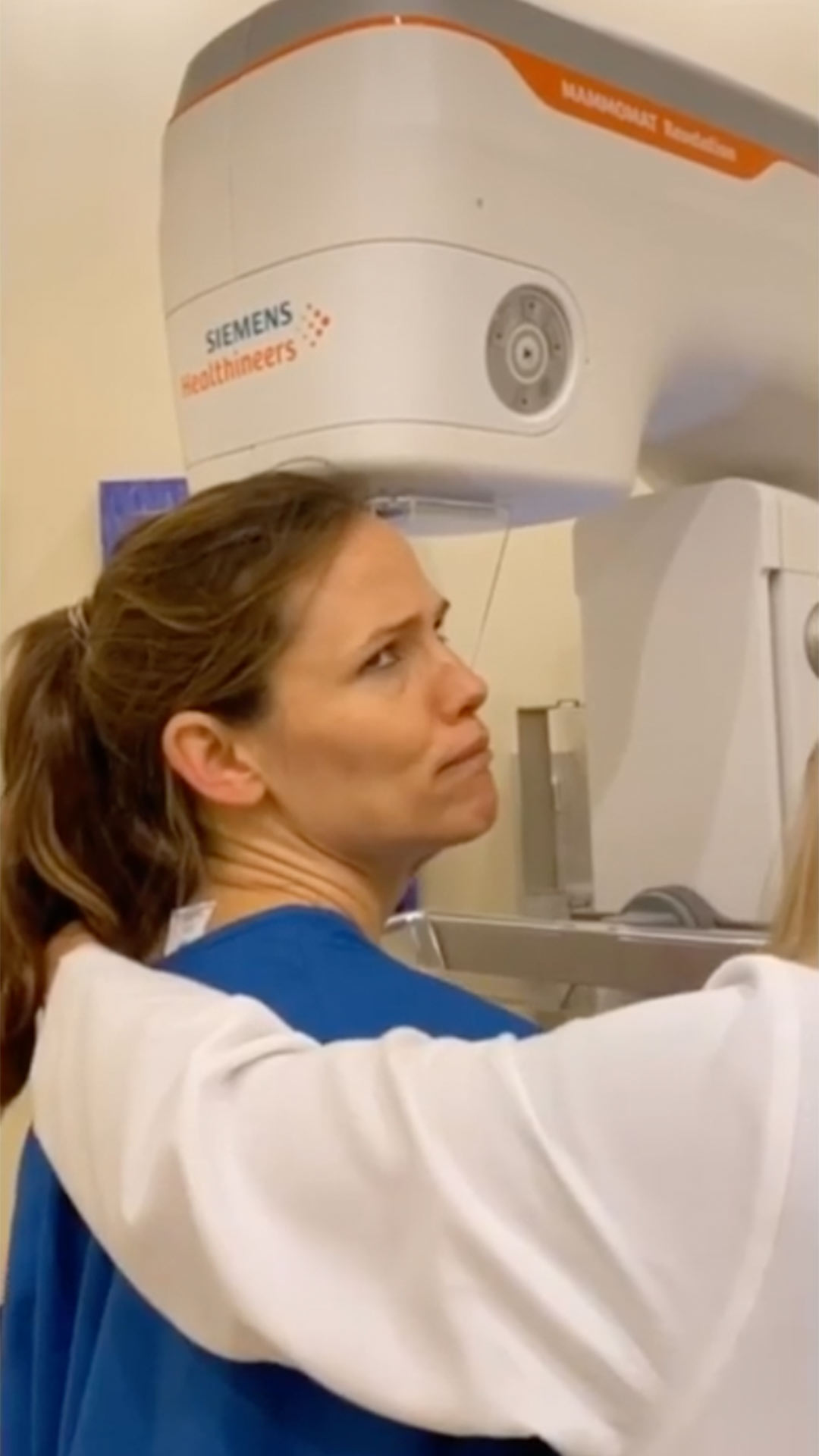 The star ends her scheduled visit with a victory dance followed by a quiet chant of, “Done! Done! Done!”

Besides the video, Garner included a message of support to other women who are currently battling breast cancer. The actress encouraged others to go get their early detection checks done. 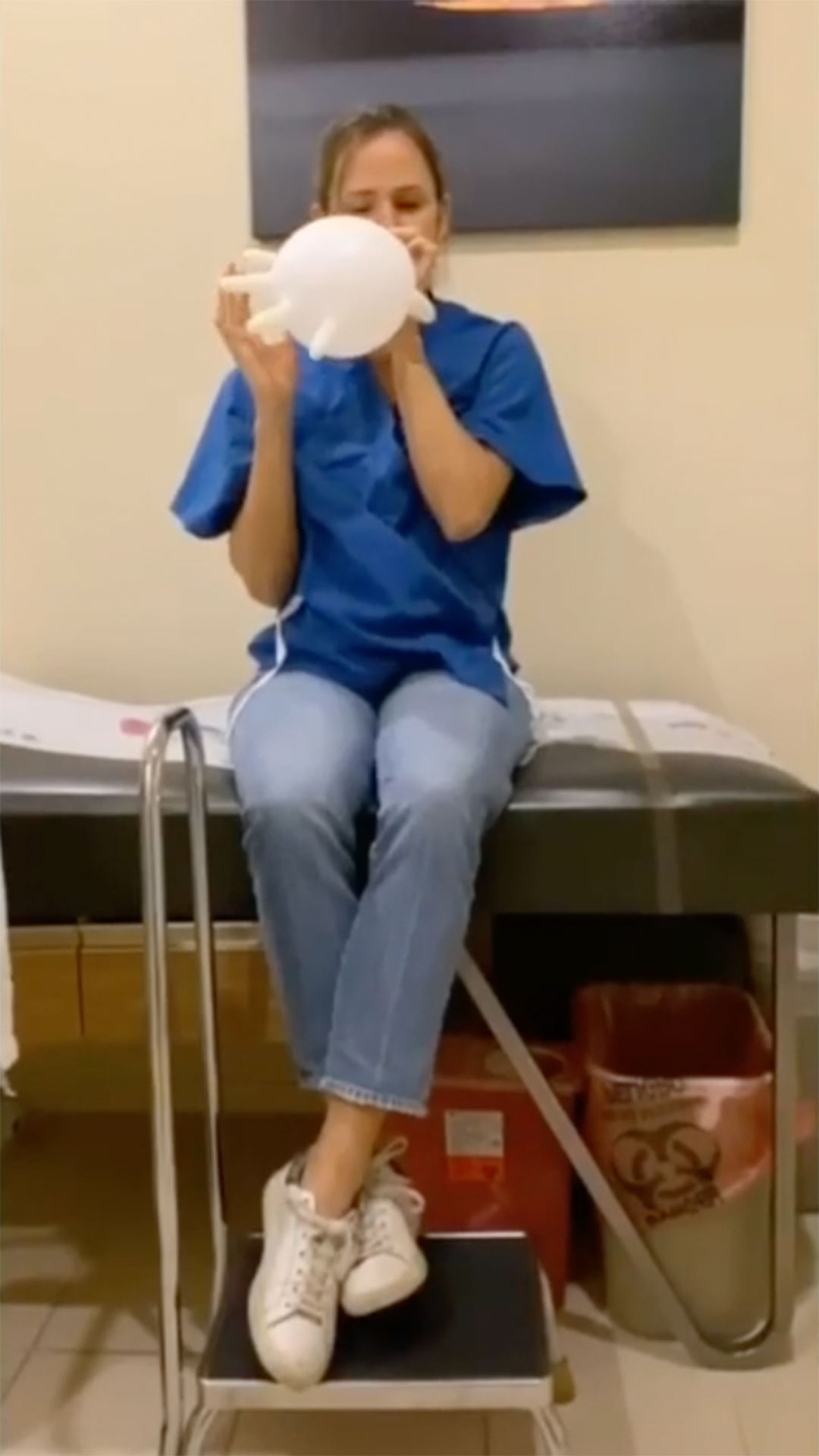 “Every October I have a standing date. For a mammogram. For me, having the appointment on the books makes it routine, like the dentist,” Garner wrote. “I know it’s scary, sisters, but just do it—the next best thing to an all-clear is early detection. To everyone in the thick of the battle—respect and love and strength to you.”

According to the National Cancer Institute, the early detection of breast cancer via mammograms gives patients a head start on treatment – thus decreasing the likelihood of it spreading.

Health officials are also pushing for “breast self-awareness,” meaning that you become familiar with your own breasts and how they look and feel normally – that way you’re more likely to recognize when something is wrong while doing a self-examination.

Marisa Weiss, MD, Director of Breast Health Outreach at Lankenau Medical Center in Wynnewood, Pennsylvania, and Chief Medical Officer of Breastcancer.org, said to Health last year, “For any individual, it could be what makes the difference between less aggressive treatment and potentially longer survivorship.”

So, ladies, this October – or at least what is left of it – don’t neglect the self-care and take care of your tatas.