Journalist Is Now Cancer-Free After Receiving Diagnosis On Facebook Live

After a journalist was diagnosed with cancer while live on social media – she’d agreed to have her doctor’s appointment streamed online – there is some good news: she’s now confirmed to be cancer-free.

While the 41-year-old expected the appointment to be routine, it ended up becoming more than that as the specialist revealed to her the shocking news that she had breast cancer.

Only minutes after receiving the devastating diagnosis, a tearful Ali addressed the camera saying, “Alright, so I was hoping for a routine little mammogram, and that’s not how this went. I was just sure we’d have nothing today, but here we are. But I’m going to have an MRI next week to confirm exactly what we’re dealing with and get a plan of action in place.” 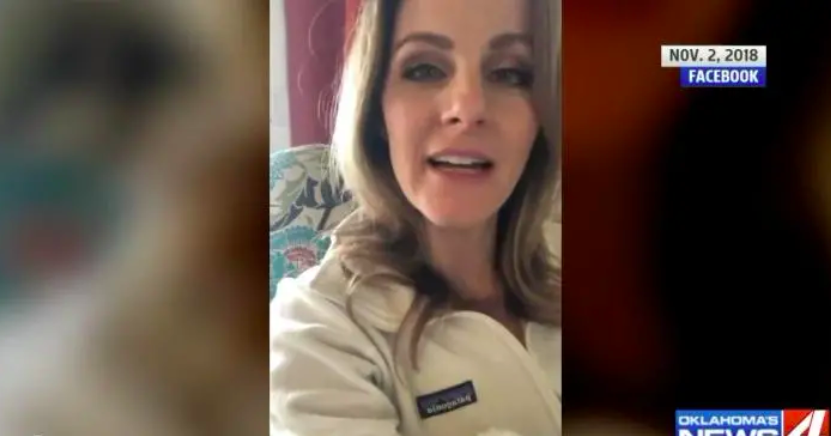 She was diagnosed with non-invasive ductile breast cancer in her right breast. While it turned out to be one of the most survivable forms of breast cancer, it still rattled Ali to her “core.”

As she said, “It’s been hard and shocking. It does kind of rock you to your core. This is not the news I was hoping to tell you about to raise breast cancer awareness, but it’s what I got.”

The reporter also added, “It felt like forced mutilation, like cancer was stealing away part of my body.”

It took some time, but eventually, the reporter made peace with her diagnosis. She even let cameras follow her recovery journey – even going as far as filming her reconstructive surgery with Dr. Oscar Masters.

Dr. Masters revealed that medical advances in surgical techniques are now giving women a much greater chance of retaining not only their breast skin but their nipples as well, thus letting the reconstruction have a much more natural appearance.

Hi.. I’m Ali & I have two nipples.✌🏻☺️ I was diagnosed with #BreastCancer one year ago, and every single day I feel lucky I was able to keep my breast skin & nipple after mastectomy. (details in stories) #DCIS… https://t.co/DxJqgUjMhy

Thankfully, Ali has made a recovery and is cancer-free and doctors have told her that she is “most likely to be completely cured.”

Ali is now an advocate encouraging other women to go see their doctors and get all the necessary tests needed in order to detect the disease early.

As Ali stated, “My outcome was better because my mammogram found the cancer before I even knew it was there.”