Retired Woman Gets Job To Pay For Daughter’s Breast Cancer Treatment, Then Finds Out She Has It Too

When 33-year-old Tammy Myers was diagnosed with breast cancer, she assumed it was a death sentence. The young wife, artist, and mom to a 2-year-old girl had discovered a lump in her breast a few weeks earlier but didn’t believe it could be cancer because of her healthy lifestyle and lack of family history of cancer. In fact, she almost didn’t go to the doctor, because life was very busy at the time, between working as a wedding photographer and interviewing for an advertising position.

But Myers was in for quite the surprise. She did indeed have breast cancer. She immediately asked her surgical oncologist how long she had left to live.

Doctors believed that although her cancer was serious, involving five lesions and several other small calcifications and deposits indicative of early cancer, she had a good chance at surviving. Myers resolved to fight with everything she had to continue to be there for her daughter, Corryn. 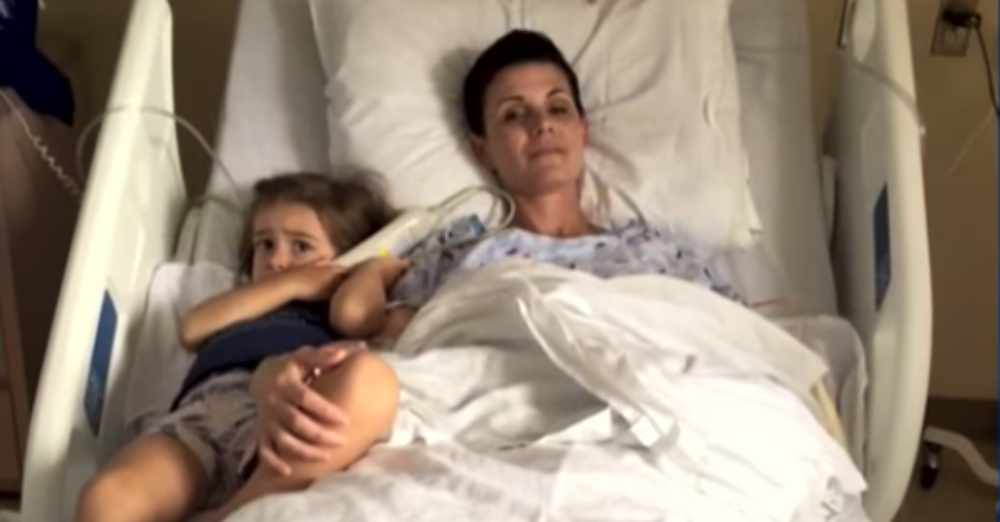 Myers underwent a double mastectomy, followed by chemotherapy and radiation, coupled with anti-hormone therapy. The treatment was beginning to put a financial burden on the family, however, so Myers’s mother, Julie Gath, offered to come out of retirement to help earn money to pay the medical bills.

Gath began working as a sandwich artist at Bayne’s Apple Valley Farm in Michigan, where co-owner Jenean Coughlin is also a cancer survivor. Coughlin took Gath on mid-season and says she knew from the very beginning that Gath was going to be a special employee. 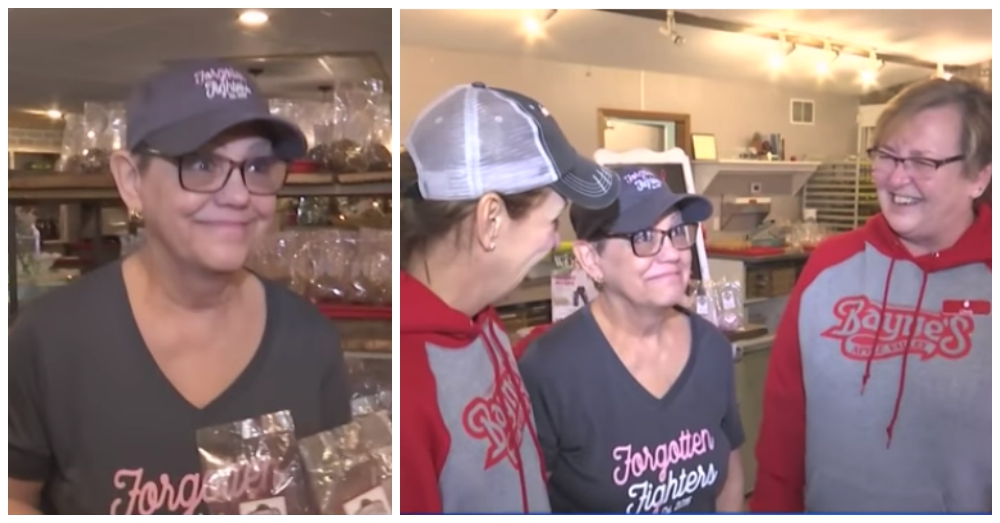 But nobody could predict the plot twist that was coming next. Gath got screened for breast cancer too, and she was called back to her doctor’s office for a biopsy within an hour of her initial appointment. The doctors’ suspicions were confirmed; Gath had breast cancer as well. Strangely enough, it was exactly what she had been praying for.

“Every night my prayer was to give me cancer and take it from her,” says Gath. “Let her live. She had a two-year-old.”

“Many, many years ago I was diagnosed and when I look at my beautiful daughter Carlie I can only imagine what Julie is feeling,” says Coughlin. 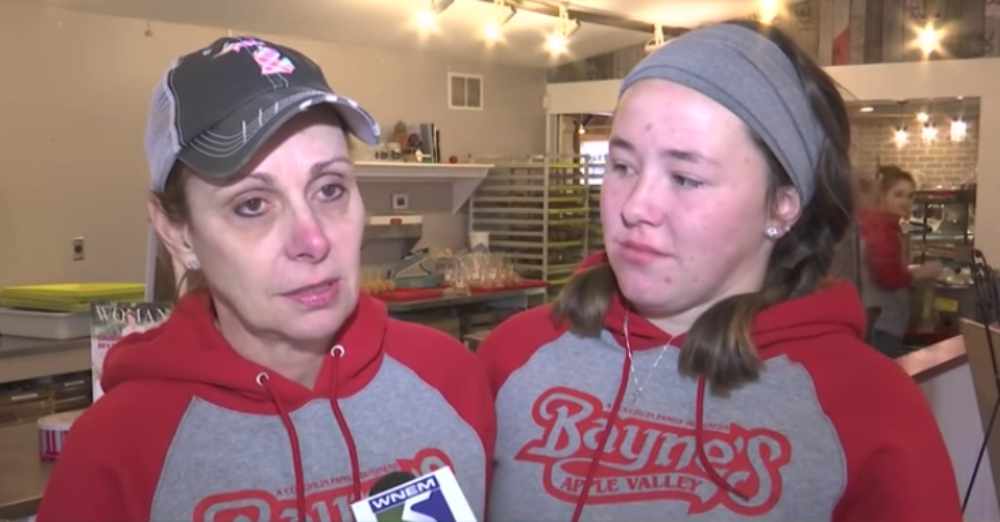 Thanks, in part, to her mother’s prayers, Myers has survived breast cancer. She’s taking anti-hormone medication but is cancer-free and going strong, remembering to keep her family close in both good times and in bad. She also maintains a website where she’s been chronicling her story from start to finish. 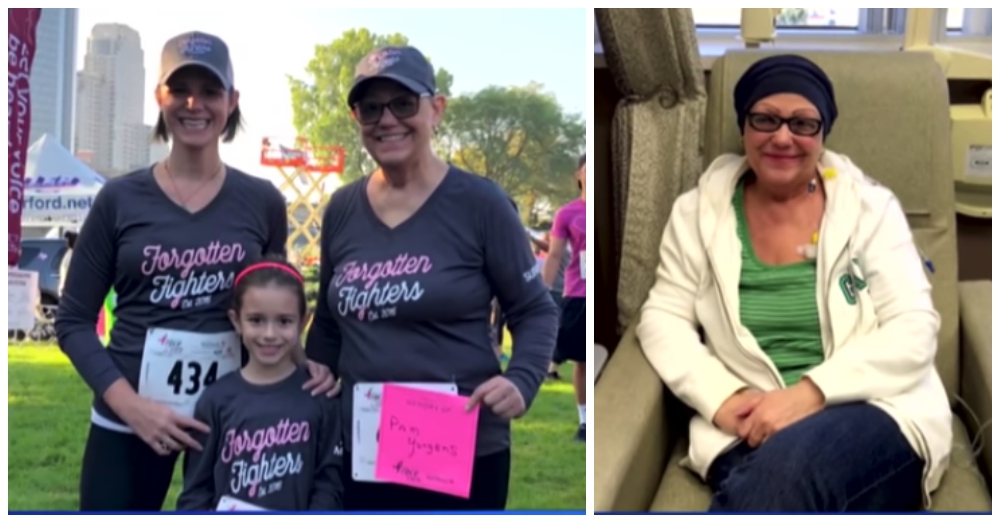 “I still have a lot of life to live,” Myers says. “I am seeing the good in every little moment and not taking things for granted.”

Check out the video below to learn more about how this strange situation is turning into a happy ending in some of the most unexpected ways:

Mom Loses Battle with Breast Cancer — Months Later, Husband and Daughters Get a Touching Surprise: Click “Next” below!