K9 police officer Aimee Krzykowski has survived breast cancer for the second time, and her community (and her two dogs) have been there for her every step of the way.

Krzykowski has been with the police force in Berlin, Connecticut, for 15 years now. She was first diagnosed with breast cancer in 2012, when she was only 30 years old. She had a double mastectomy and was told the cancer was gone.

It was traumatic for the young cop, but she got through it thanks to her support system and, of course, her faithful canine partner at the time, Titan. 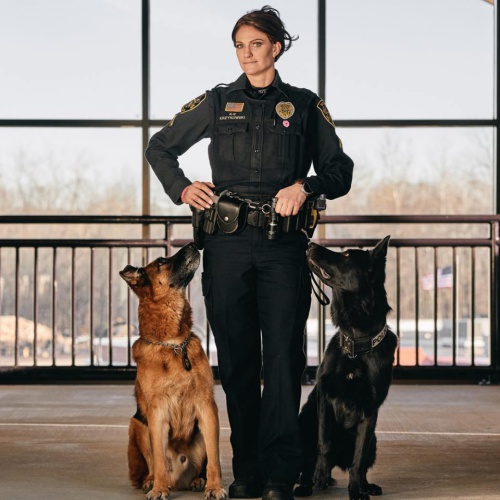 “I have my retired dog, Titan, who was my partner for nine years,” Krzykowski told NBC Connecticut. “He’s now 11 and a half. He was there through my first diagnosis. He was one of my caregivers. He took very good care of me. He made sure that whenever I was having an off day, he gave me extra snuggles. He was always there to keep me motivated. Now I also have Casner with me. Casner is my new dog. I’ve had him on the road for about a year now. He is full of crazy puppy energy.” 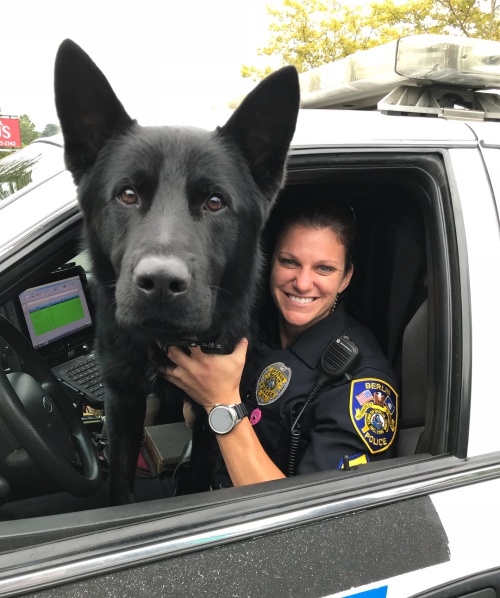 Getting a second diagnosis during the summer of 2018 came as a huge shock to the K9 officer. She had to undergo both chemotherapy and radiation, and take a medical leave of absence from her job. But this time, she has Titan and Casner to help her out. 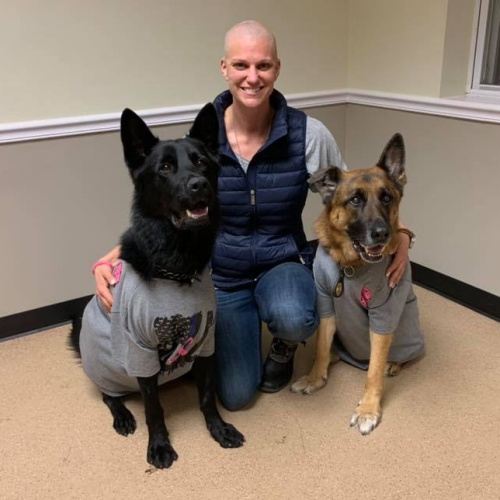 “It’s a little bright spot in your day. They’re a reason to get up in the morning,” Krzykowski said. 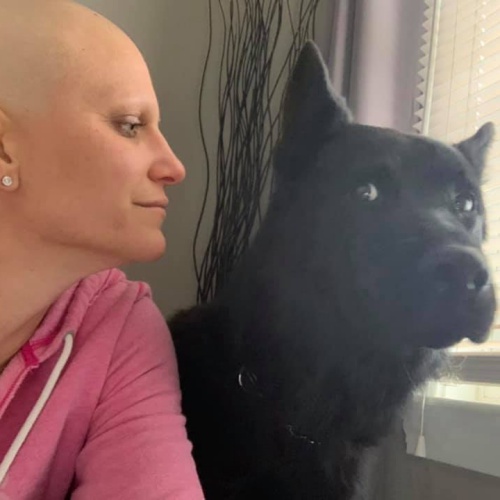 Krzykowski had more than just her dogs supporting her, though. Her police family and her local community rallied around her in a huge way. A Facebook page called #Krzystrong (pronounced “Crazy Strong”) helped bring in donations and create fundraising efforts (like pink bracelets with #krzystrong stamped on them), and also kept everyone up to date on how Krzykowski was doing. 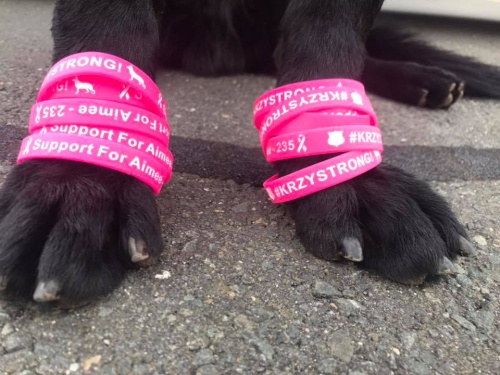 One of her favorite local restaurants prepped meals for her; a hair salon, a jewelry store, and a dog grooming salon threw fundraisers; she had bracelets, t-shirts, and pink badges worn in her honor; people volunteered to help her with housework and yard work, give her rides, and take care of her dogs; and there was even a pasta dinner and silent auction fundraiser. Her Facebook page followers quickly passed the 1,000-person mark. 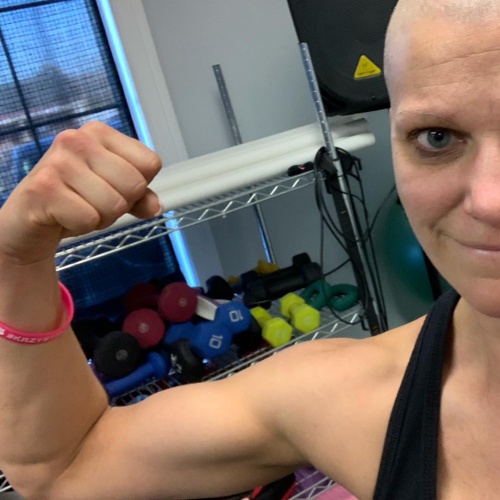 Now Krzykowski is finished with treatment and back to work with Casner. Putting the uniform back on in early March “was kind of like going home,” she said.

And Casner, who is named after a Berlin police officer who was killed on duty in 1985 named Jeffery Casner, is also eager to get back to business. 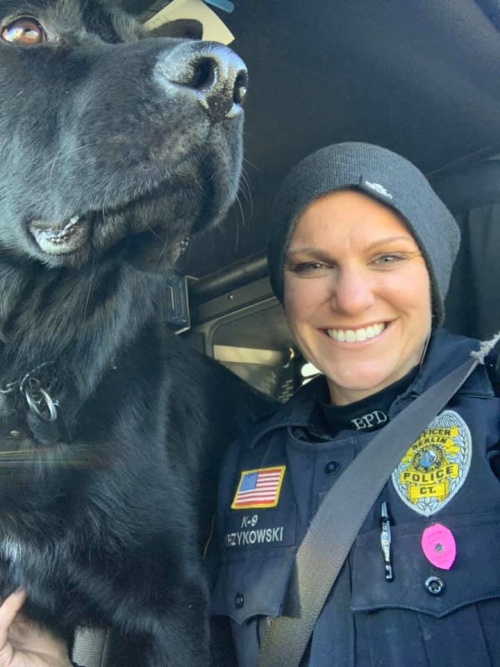 “He was dying to come back. He’s a young dog so he needs the work and stimulation,” Krzykowski said.

Learn more in the video!

Cancer Survivor Reunites With Stolen Dog: Click “Next” below!