A drug called Kadcyla has been shown to cut the chance of breast cancer recurrence by half for women whose cancer is HER2+.

Kadcyla (T-DM1) is actually a combination of two drugs: Herceptin (known generically as trastuzumab) and emtansine. Emtansine is a type of chemotherapy. When combined with Herceptin, emtansine delivers a double-punch to cancer cells. 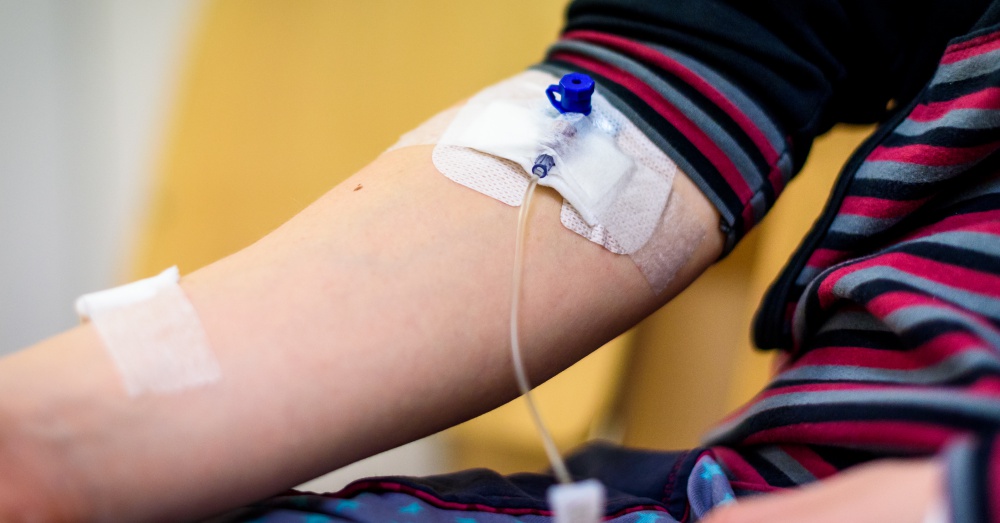 “The chemotherapy is attached to the antibody,” Dr. Charles Geyer, lead researcher on the study, explains. “The idea is that the antibody will carry the chemo directly into the cells that you want to hit.”

The current standard of treatment for early-stage, HER2-positive breast cancer is traditional chemotherapy followed by Herceptin, and then surgery to remove any remaining cancerous cells. It’s often successful in eliminating all evidence of cancer. However, many women do still have cancer when they undergo surgery, and they have a higher-than-usual risk of the cancer returning.

The current best practice for women who do still have cancerous cells at the time of surgery is to have them continue to take Herceptin for a year afterwards. 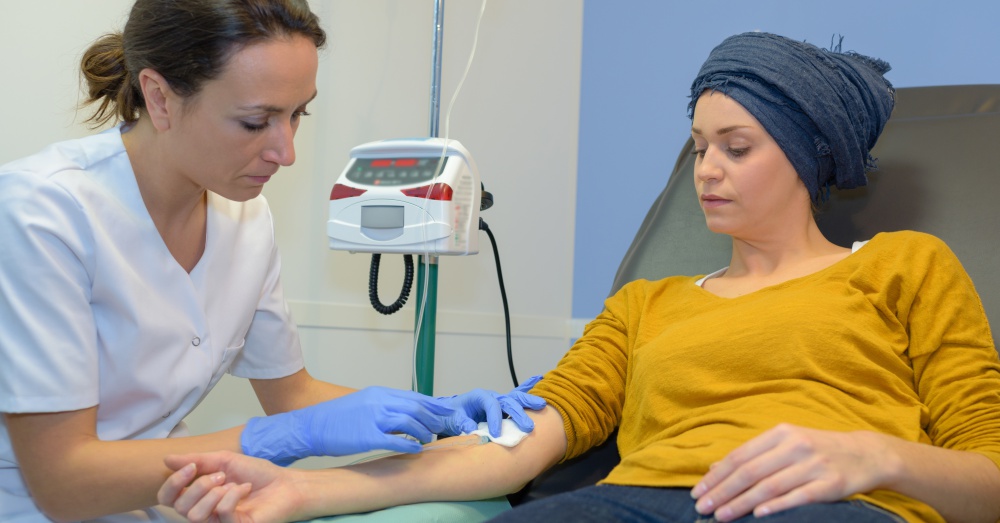 This study aimed to find out if Kadcyla would be a more effective treatment than Herceptin for women who still had those cancerous cells remaining after surgery.

The study was published in the New England Journal of Medicine on December 5, 2018.

There were 1,486 women enrolled in the study. After every woman went through the standard treatment regimen described above, they were randomly split into two groups: 743 were given Kadcyla and 743 were given Herceptin. Every three weeks, they were given an infusion of their assigned drug. This lasted for 14 cycles. 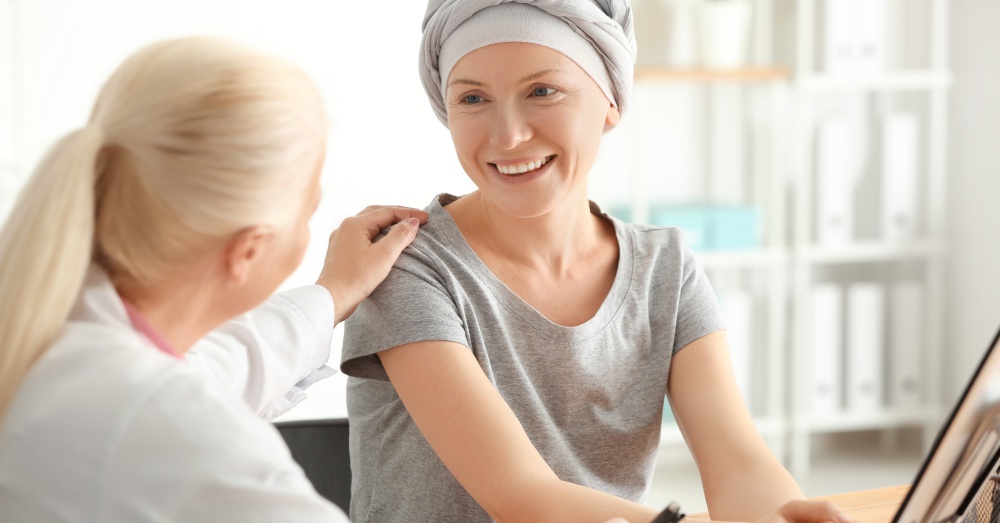 For women with HER2+ breast cancer, this is incredible news. While Kadcyla is not approved to treat patients who are like the women in the study, it is already FDA-approved — and doctors are able to freely prescribe FDA-approved drugs for reasons other than what they’re officially meant for. It’s just a matter of making sure that your insurance agrees.

This Immune-Boosting Gel Could Be a Game-Changer for Breast Cancer Recurrence Rates: Click “Next” below!