What would you be willing to do for a little bit more time with your children? For Karen Land, firefighter and mother of five, the answer is pretty much anything.

That’s why she started a JustGiving page to raise funds for immunotherapy—it’s her last option after her cancer came back, this time terminal. But it seems that at least one person was quite put off by Karen’s efforts to save her life. Karen found an anonymous note in her mailbox telling her to “stop begging for money.”

After being diagnosed with triple negative breast cancer in 2017, Karen initially responded well to chemotherapy. But when the cancer came back and spread to her lungs, lymph nodes, chest, and brain in September of 2018, she was told she had only weeks to live. 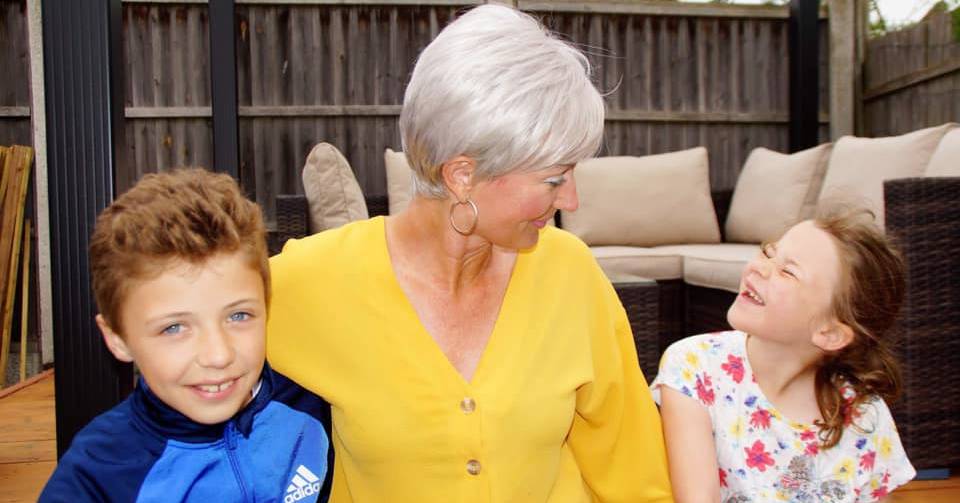 She’s trying to get to Germany from where she lives in the UK so she can try immunotherapy, which is not currently available in the UK for her type of cancer. “As I have not got a lot of time left I am desperate to raise these funds so I can have this treatment which if works could give me extra precious time with my children,” she writes.

But it seems someone has had enough of all her fundraising. She received an anonymous note that said:

Stop begging for money!
Enough is enough, with raffles, just funding.
Why do you still want people giving money to you?
What will happen to the money when there is no cure for you? 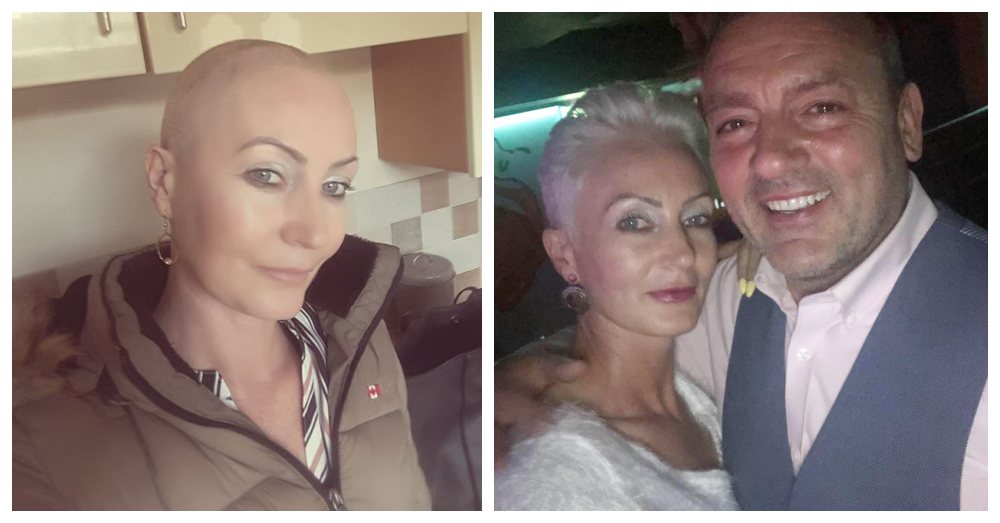 Karen was shocked to receive the card. Granted, her firehouse crew has done carwashes, ladder climbs, and other fundraisers to support Karen’s treatment. She also made a heartfelt plea on Facebook asking for support: “I know this is a big ask everyone after everything everyone has already done but I’ve got a provisional booking to start immunotherapy in Germany in the form of dentritic cell therapy and I am still considerably short with what I have left in the fund…” she writes. Her post ends, “I’ve got through it once when it was bad and I am determined to get through it again and get well no matter what it takes.”

But the note-writer didn’t share Karen’s enthusiasm. Still, Karen has bigger things to worry about. She told Lincolnshire Live, “I’m not angry, I would have liked to have discussed the issue with them. I think I’m inclined to say that they’re more to be pitied.” 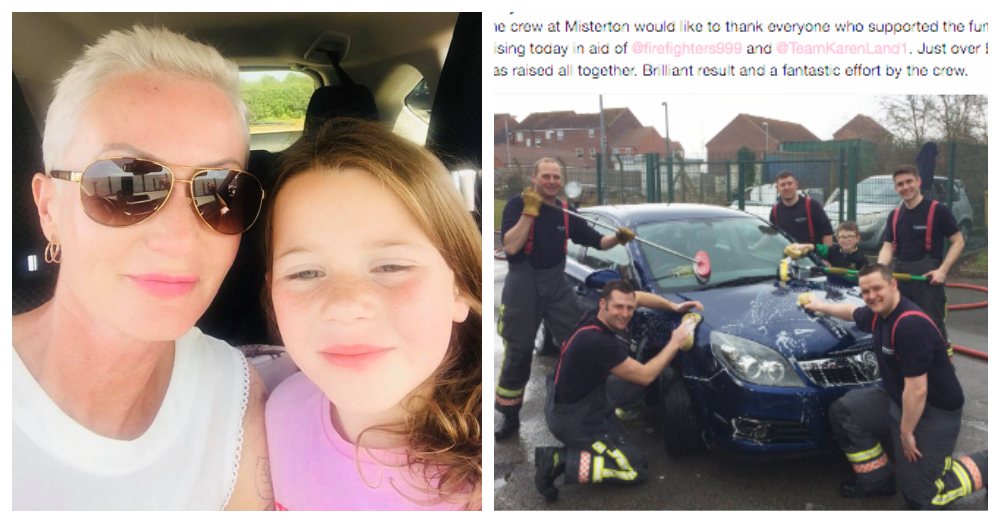 Karen received the note on January 12, and since then has been flooded with messages of support on Facebook. The support has contributed to Karen’s own positive attitude, “I don’t want to get myself down about the news. I am determined as ever to fight and stay positive; I don’t want this to take over the times I am supposed to be enjoying,” she said.