Expecting a child should be a time of joy and excitement (with some nerves and morning sickness likely thrown in). Kassandra Cerda, 27, already has a two-year-old son. After discovering she was expecting a second child, she spent the first 20 weeks of her pregnancy experiencing the feelings any expecting mom has.

And then she was diagnosed with breast cancer.

Cerda, who lives in Mission, Texas, quickly went through additional testing and obtained a second opinion to determine the type and aggressiveness of her cancer. Her medical team discovered that the cancer had already spread to her lymph nodes and it would be best if Cerda began treatment as soon as possible — while she was still pregnant. 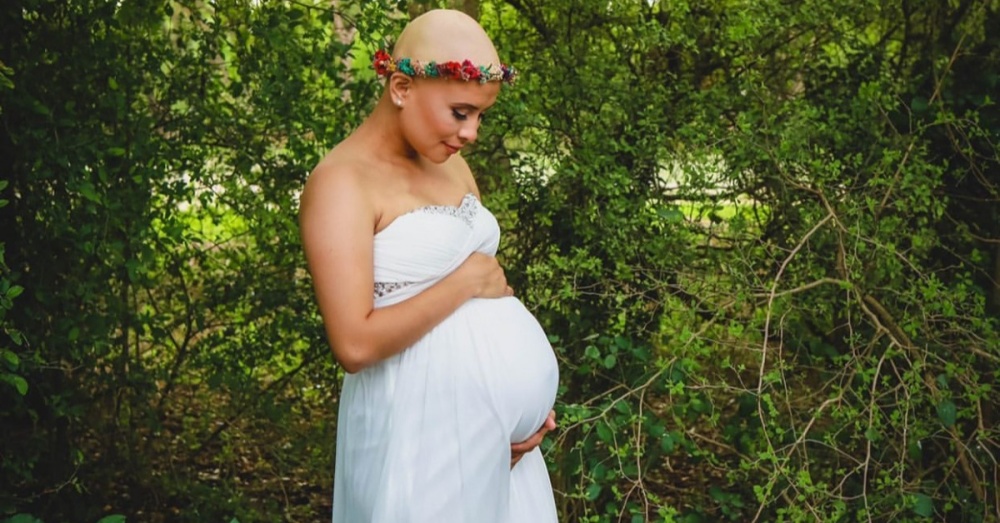 About a month after her diagnosis, Cerda had her first round of chemo. Treatments continued every three weeks for twelve weeks. Cerda started to lose her hair almost immediately.

Cerda underwent a couple months of treatment and then gave birth to a healthy baby boy a week before her due date.

According to People, Cerda will resume chemotherapy after a couple weeks to recover from childbirth and spend time with her family.

“They’re going to do another review to see if my tumors or my lymph nodes shrunk, so we’ll see,” she said. “I hope that when I get evaluated again, that my tumor and my lymph nodes shrank and that the first round of chemo worked. Because if it didn’t… God, I don’t know what’s going to happen from there.” 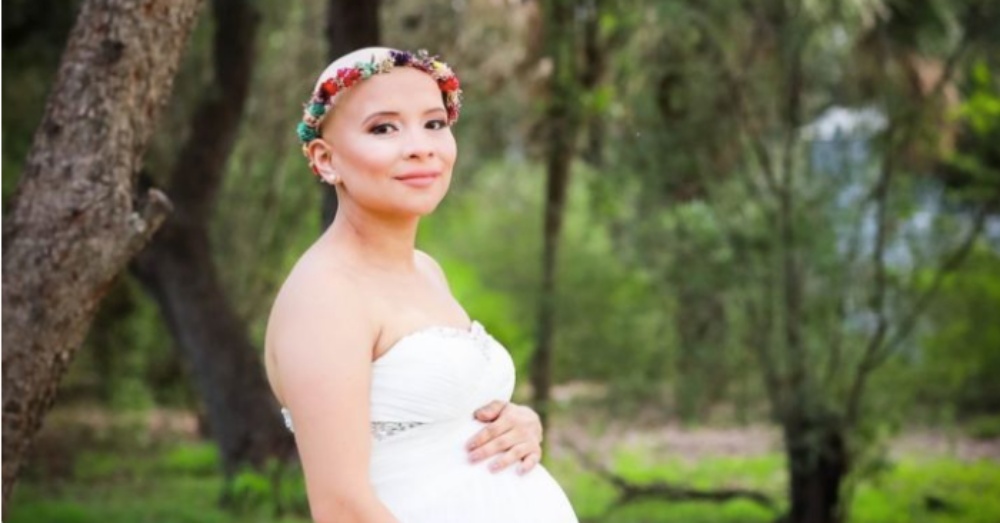 Though she’s not out of the woods yet and the status of her cancer is uncertain, Cerda says that other people have it worse than her and are fighting through it. She intends to do the same.

“I don’t want people to feel sorry for me,” she says. “No, that’s not the point. I want people to know that, whatever it is, if it’s a minor or major obstacle you’re going through in life, it doesn’t mean that you have to stumble yourself and say, ‘You know what? I give up.'”

A friend of Cerda’s started a GoFundMe to help with medical bills, and as of this writing it has already surpassed its goal of $15,000.

We’re rooting for you, Kassandra!