In 2005, Kathy Bero was diagnosed with two different types of breast cancer: stage IV inflammatory breast cancer, a rare and aggressive form of the disease, and infiltrating ductal carcinoma, the most common type of breast cancer.

She was given 21 months to live.

The mother of two young girls, Bero fought the cancer with everything she had. She underwent surgery, radiation, and chemotherapy. But despite all her efforts, almost a year after her initial diagnosis doctors found a high-grade tumor in her head and neck. 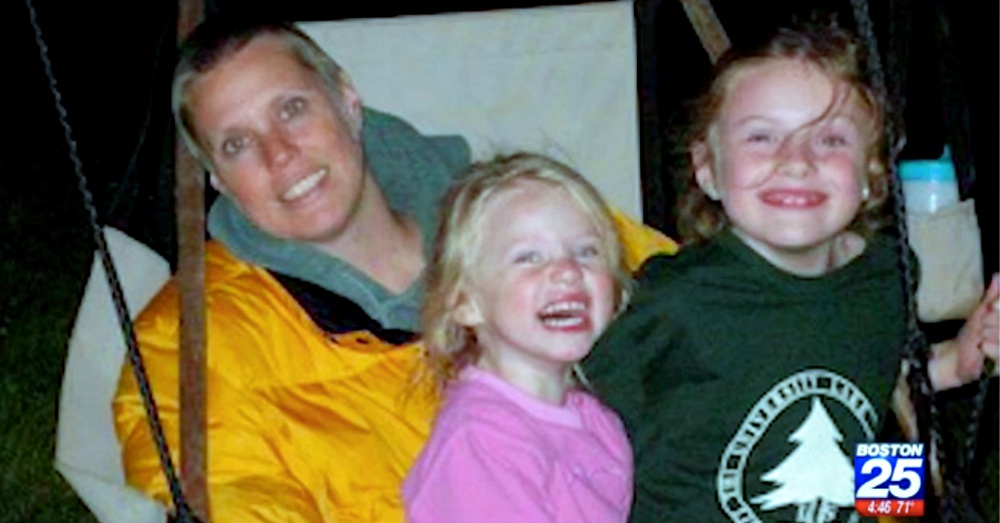 A friend of hers encouraged her to try a type of chemo that was used on other cancers, but hadn’t been explored as an option for breast cancer patients. Called Avastein, it specifically helps combat angiogenesis, the growth of new blood vessels. When tumors can’t glean nutrients from the body through new blood vessels, they are unable to grow and spread. Numerous different diseases rely on angiogenesis to survive.

Bero added that type of chemo to her regimen, upping her chemotherapy count to four different types.

But her body was a wreck. It was too much for her, and her kidneys and her liver began failing.

“I told my oncologist that I’m done with protocol, ’cause one way or another I’m going to die, and I don’t want to go that way,” Bero says in the video below. 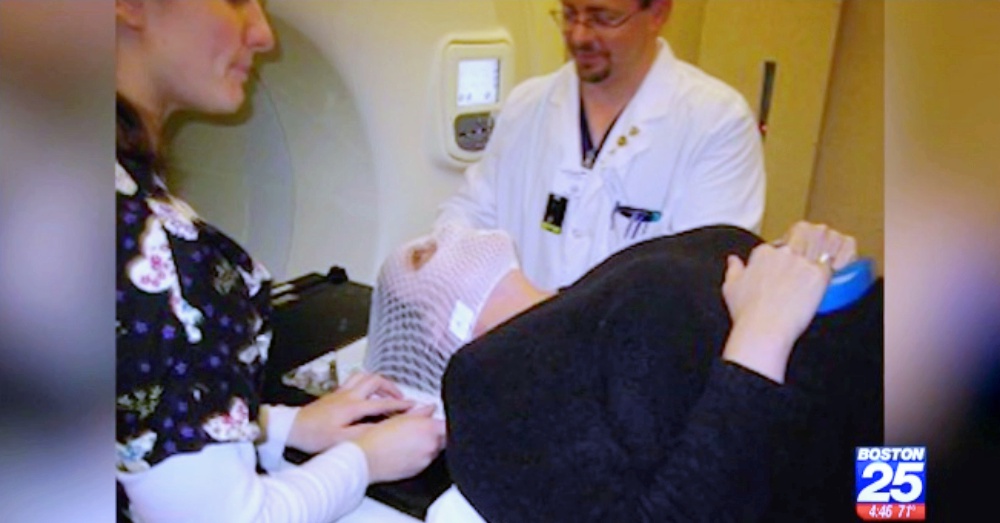 She stopped the chemo treatments and focused instead on what she was eating. Specifically, she began eating anti-angiogenic foods, at the suggestion of the same friend who told her about Avastein.

The literature and research on the effectiveness of using anti-angiogenesis foods to get the same results as drugs is sparse. But Bero dove right in — and ended up thriving on the diet. Her cancer went into remission, stunning her doctors.

The foods she eats include a wide array of organic vegetables like purple potatoes, carrots, and leeks; a variety of different berries and fruits like blackberries, cranberries, raspberries, and blueberries; walnuts, hazelnuts, Brazil nuts, and almonds; tons of different herbs, especially garlic; grass-fed chicken, turkey, and eggs; green tea; and a few different oils, like grapeseed oil, olive oil, and kalonji oil. 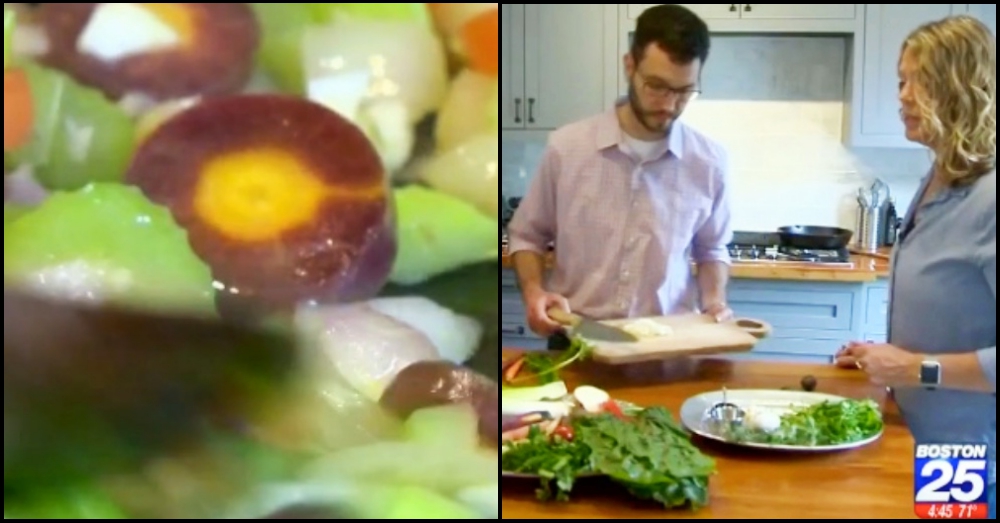 In addition to diet, she regularly practices meditation and visualization techniques, and relies on Reiki, a type of alternative medicine that channels the energy from therapist to patient to help spur the body’s natural healing process.

It’s been 12 years since her initial diagnosis, and Bero is still firmly in remission. She is now a cancer coach, speaker, author, Reiki practitioner, and certified integrative health coach.

Because of her continued success in keeping cancer at bay, Harvard wants to research her and other “outliers” who have had successful outcomes against cancer by using alternative methods. 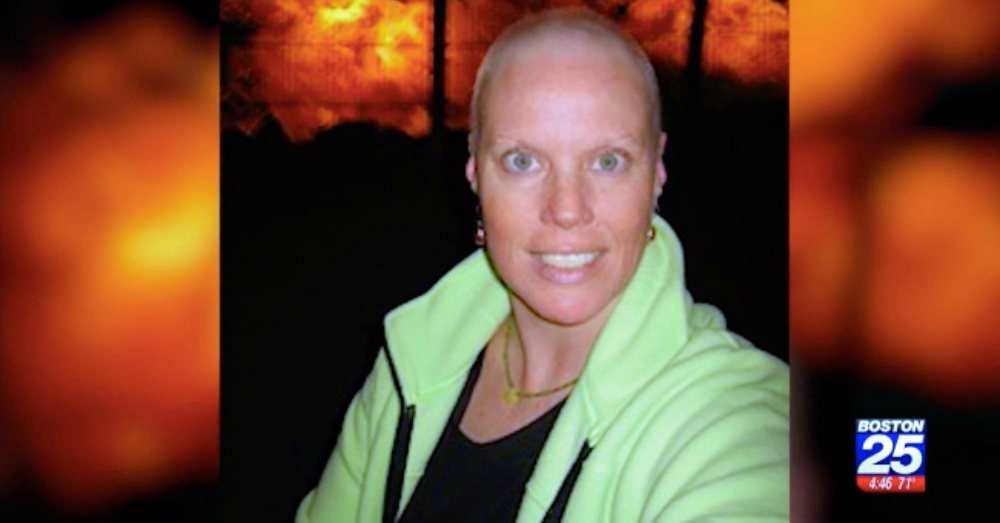 “It’s exciting,” Bero said. “I’m now validated. I’m no longer the ‘crazy cancer patient.’ There’s a real science that is going to be there.”

“They’re looking at our genetics and the genetics of the tumor,” she continued. “What the outliers did; their attitude, environment, faith, social support. What they’re trying to do is create a database of all these different things and look for the commonalities between these people.” 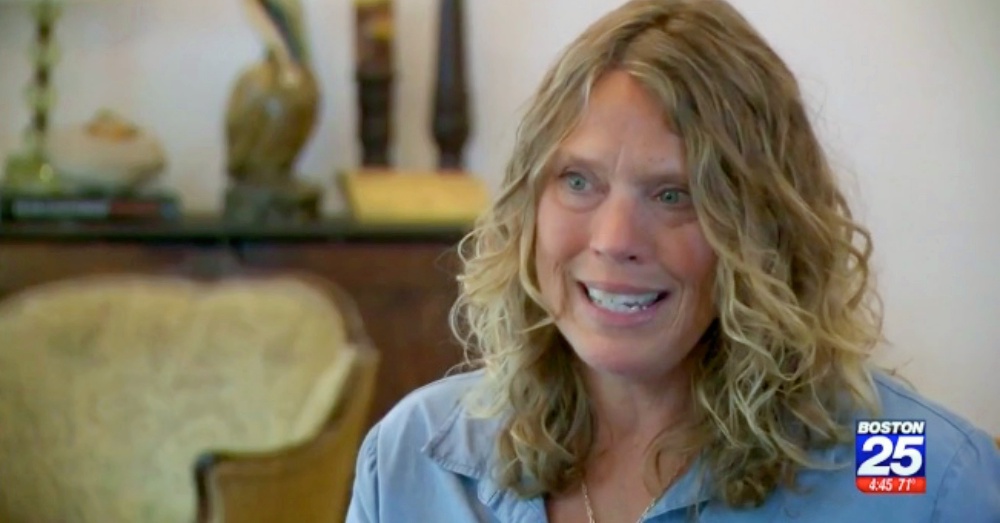 Although Bero credits her diet for keeping her in remission, she is not a proponent of only focusing on diet to rid your body of disease. Food alone cannot kill cancerous cells.

“For me, it’s not just food or treatment, but a marriage between the two,” Bero told M Magazine.