Mao Kobayashi passed away on June 22, 2017 — but her short life affected millions of people.

Kobayashi was a popular freelance anchorwoman in Japan up until her early 30s. Her husband Ichikawa Ebizo is a Kabuki actor, and the couple was used to being in the public eye.

Howver, when Kobayashi was diagnosed with breast cancer at 32, she purposely faded from the spotlight. Talking publicly about personal struggles is unusual in Japan, and she was desperate to maintain some privacy. She stopped communicating with many people, and did her best to avoid being seen on her way to appointments.

Her children were young and she wanted to protect them; her daughter Reika was only 3 years old and her son Kangen only 1. 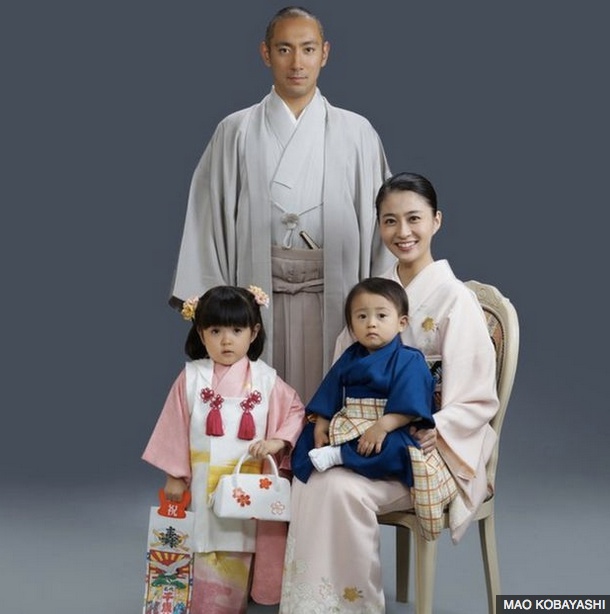 She and her family did their best to hide the disease, and they were successful — she wasn’t seen in public for about a year. But on May 2, 2016, Ebizo wrote on his blog that his wife was sick.

And the media caught the scent.

A tabloid called Sports Hochi announced a scoop on her condition on the front page about a month later. 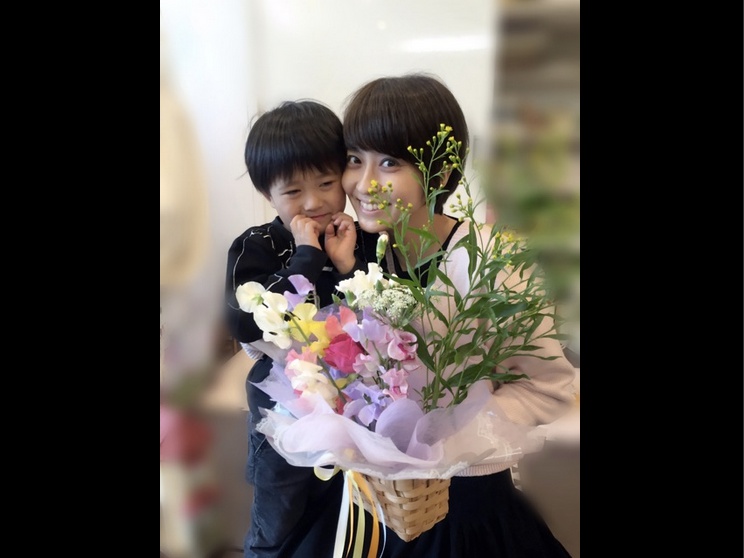 This forced Ebizo to arrange a press conference, during which he revealed that Kobayashi had been receiving treatment for 20 months for an aggressive form of breast cancer.

Even though Kobayashi started treatment right after her diagnosis and underwent chemotherapy, the cancer was now stage IV. Later, Kobayashi wrote about how difficult it was to be positive: :

“I thought: ‘It’ll be OK because I can go back to being how I was before once the cancer is treated and cured.’ But it wasn’t that easy…” 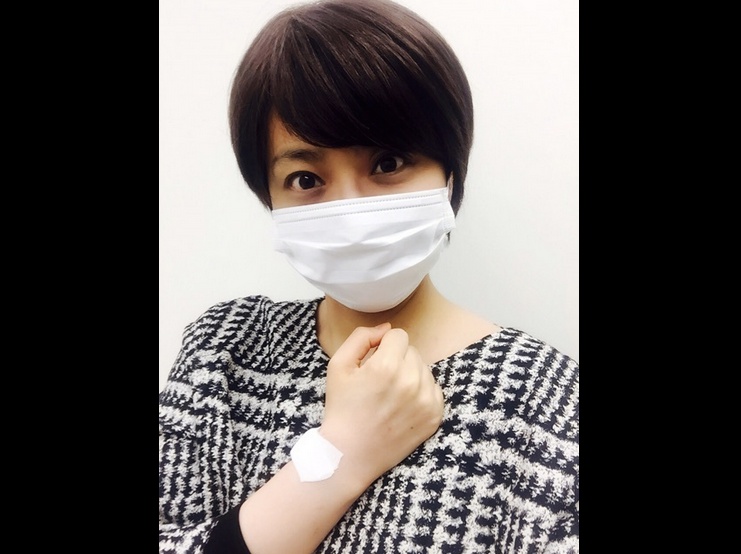 Kobayashi grappled with the feeling that she was a failure. The values she was raised on made her feel like she had to be the perfect mother, and when she realized her limitations in being able to do everything for her children, she struggled. And when hospitalizations forced her to be away from her kids for days, she was devastated.

Her doctor noticed Kobayashi’s avoidance, and she gave her advice that was simple and clear — and it resonated with Kobayashi deeply: “Don’t hide behind cancer.” 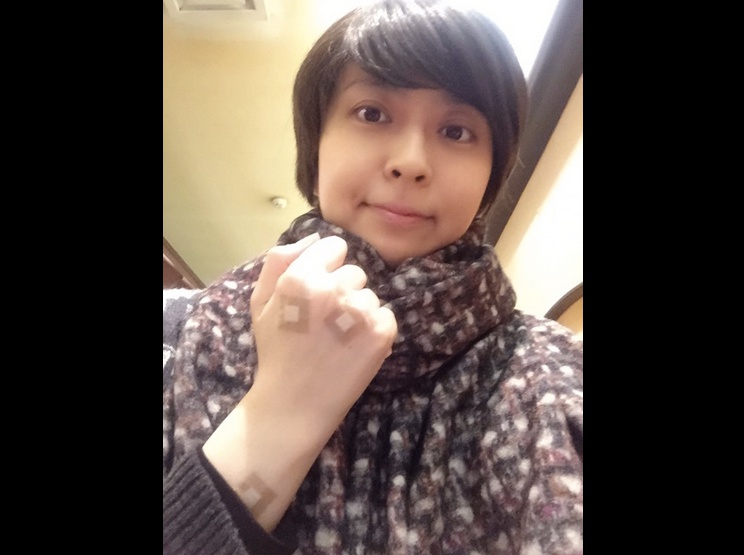 Writing for BBC, Kobayashi admitted her fears: “Because my job involved appearing on TV I was scared about being associated with illness or showing people my weaknesses… But while wanting to go back to who I was before, I was actually moving more and more towards the shadows, becoming far removed from the person I wanted to be.”

She decided to write a blog, called Kokoro, which means “Heart” in Japanese. It quickly became one of the most popular blogs in Japan, with over 2.5 million readers.

She wrote openly about her battle with cancer, and frequently posted photos of her journey, whether it was snapshots of her children, her meals, or of herself, smiling despite it all. She would blur out specific details, and typically put a heart over her daughter’s face to maintain some privacy. 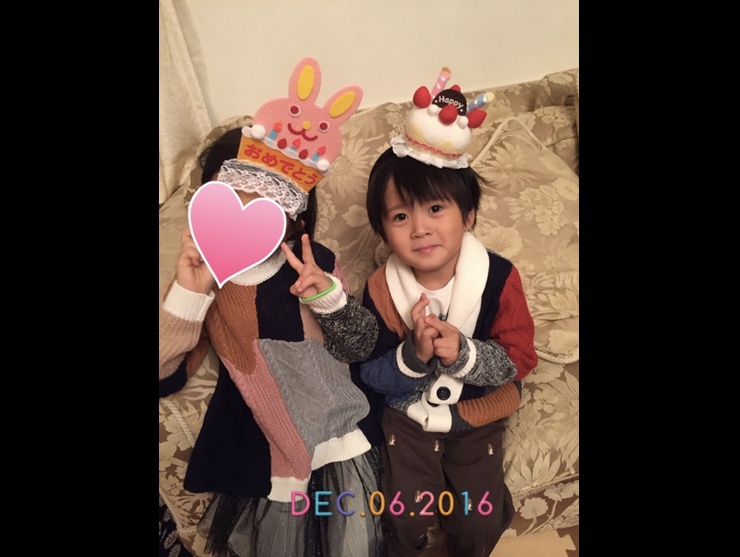 Sharing her diagnosis and struggles opened up a world she didn’t even know was out there:

“..they told me, through their comments, of their life experiences, how they faced and overcame their own hardships. It turned out that the world I was so scared of was full of warmth and love and I am now connected…” 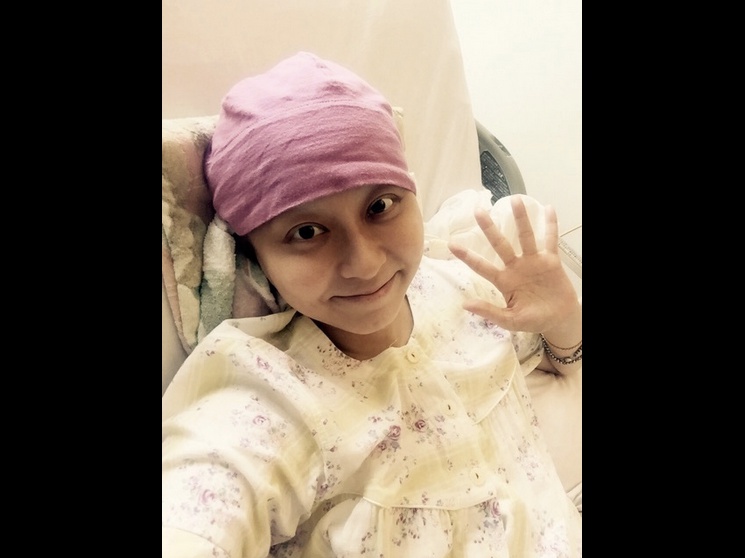 Kobayashi was so widely admired for her candor, that she was named one of BBC’s 100 women of 2016.

During a hospital stay that lasted from December of 2016 to January of 2017, it was her blog that lifted her spirits. She wrote: “During my hospitalization, I felt like I hit rock bottom and became gravely discouraged. However, through writing this blog, I became inspired by confidence.” 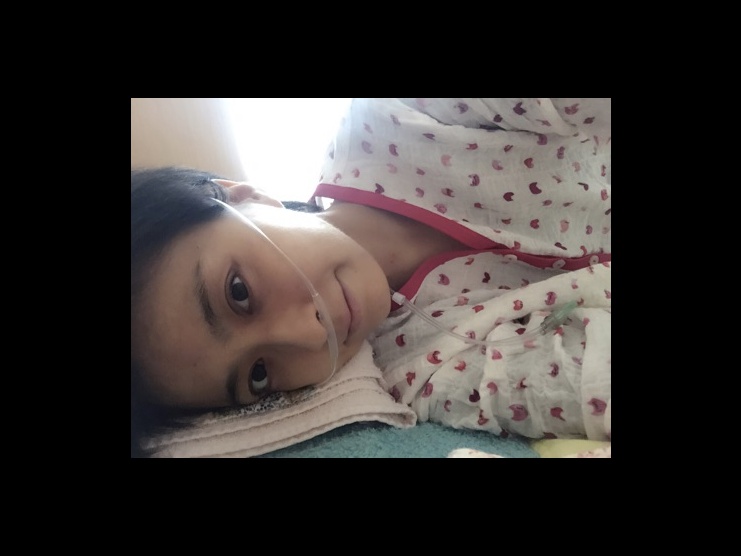 Though she kept up rigorous treatment and her hospital stays were frequent, the cancer continued to spread to her lungs and bones.

In June of 2017, Kabayashi’s health worsened considerably. She wasn’t able to speak. On the last day of her life, she was able to gaze at her husband and say, “I love you.” Then, she passed away. 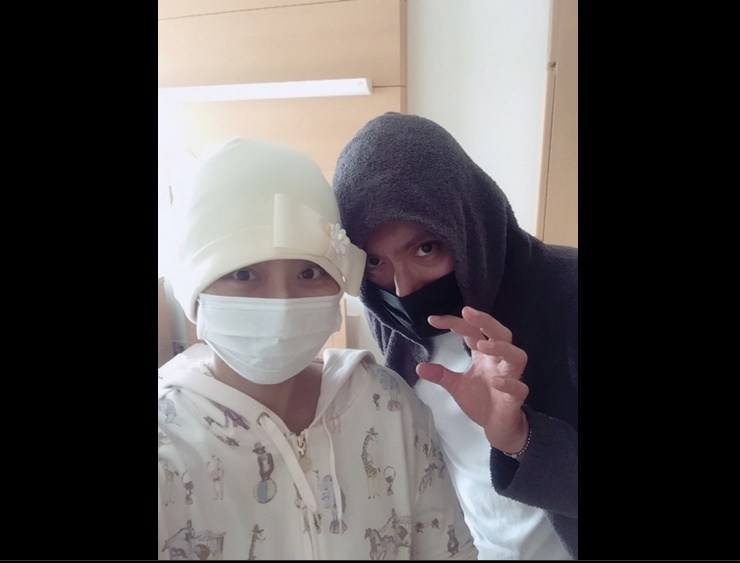 During a press conference about her death, Ebizo said: “She fought the cancer hard, she thought she could be of help to others if she could cure the illness. That’s why she started her blog. Because of the media, her illness became public, and in a way, it was a good thing. By starting the blog, she could share feelings with those who’re fighting the same illness. She was incredible. I know I’ll keep learning from her.” 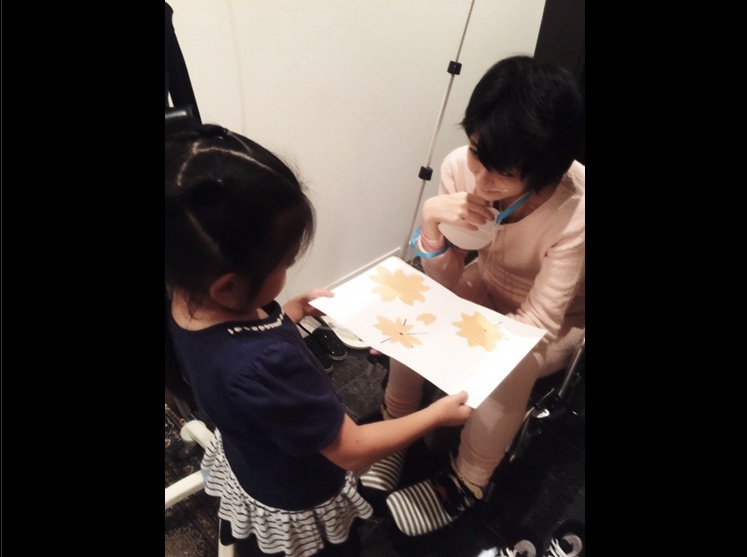 In her piece for BBC, Kabayashi talked about the beauty in her life, and how she didn’t want to be pitied if she died young. She wrote:

“My life has been rich and colourful – I’ve achieved dreams, sometimes clawed my way through, and I met the love of my life. I’ve been blessed with two precious children. My family has loved me and I’ve loved them. So I’ve decided not to allow the time I’ve been given be overshadowed entirely by disease. I will be who I want to be.”