33-year-old actress and singer Krysta Rodriguez got her start in show business as Wednesday Addams in the 2009 Broadway musical The Addams Family. Since then, she’s held roles on The Virginity Hit, Bakery in Brooklyn, Smash, and Trial & Error. 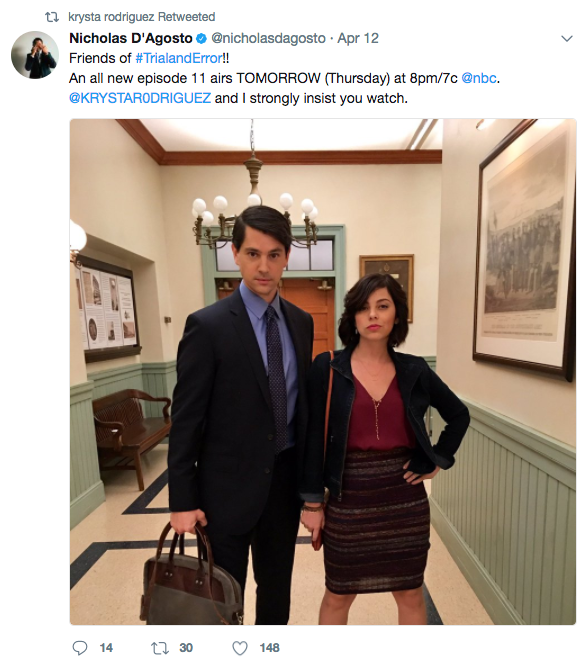 Everything was going well for the television star. Until a tumor in her right breast proved to be cancerous. That one little lump of cancer would take away everything Rodriguez thought the word “woman” meant, leaving her wondering if she could even call herself a woman anymore.

“Cancer is almost militarily systematic,” she writes in a personal essay for Lenny Letter. “It moves with stealth purpose, in trenches of tissues and ducts. And, like any effective attack, its terror reigns far beyond the starting point. It had a goal: attack and destroy “woman” wherever you find it.”

Doctors pushed fertility treatments and sperm donors on Rodriguez in an effort to allow her to have children before it was too late. Ultimately, she decided to have her eggs frozen before starting chemotherapy and hormone depletion therapy.

Then she had the choice between a single or a double mastectomy and opted for the latter. The increased survival odds of a double mastectomy makes the choice seem obvious to some breast cancer patients, but others like Krysta feel that their breasts are a lot more than just tissue—they’re also meant for sexuality and breastfeeding, and are one of the most powerful symbols of womanhood.

Everything she once thought “woman” meant was gone. “No breasts, no hair, no estrogen, no functional ovaries, no pheromones, no libido, no skinny jeans, no milk ducts, no supple erogenous zones, no self-lubrication, no period, and no cancer,” writes Rodriguez. 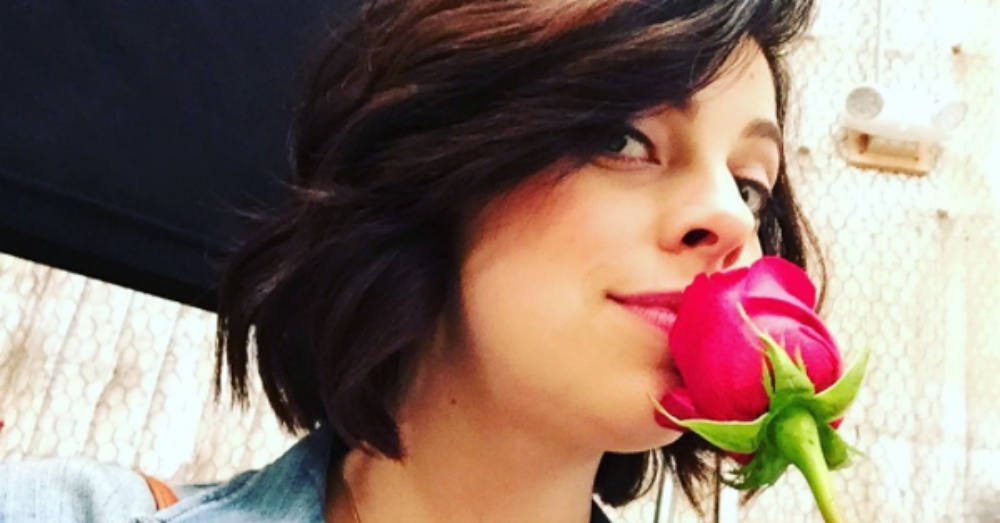 But when it was all said and done, she was still a woman, a strong one who had fought for her health and her life. All she had to do was change her definition of womanhood. And what she came up with is inspiring:

Share Rodriguez’s story to help redefine what it means to be a woman for all the women out there who feel like cancer has robbed them of their womanhood.