Researchers have found that a new drug combination can shrink breast cancer tumors dramatically in less than two weeks.

The trial drug in this study is actually a combination of two drugs that target HER2-positive breast cancer: Herceptin (generic name is trastuzumab) and lapatinib (brand name is Tykerb). By working in tandem, the two drugs attack cancer cells from all sides; Herceptin chips away at the exterior while lapatinib burrows inside the cancer cells to effectively disable the HER2 protein. 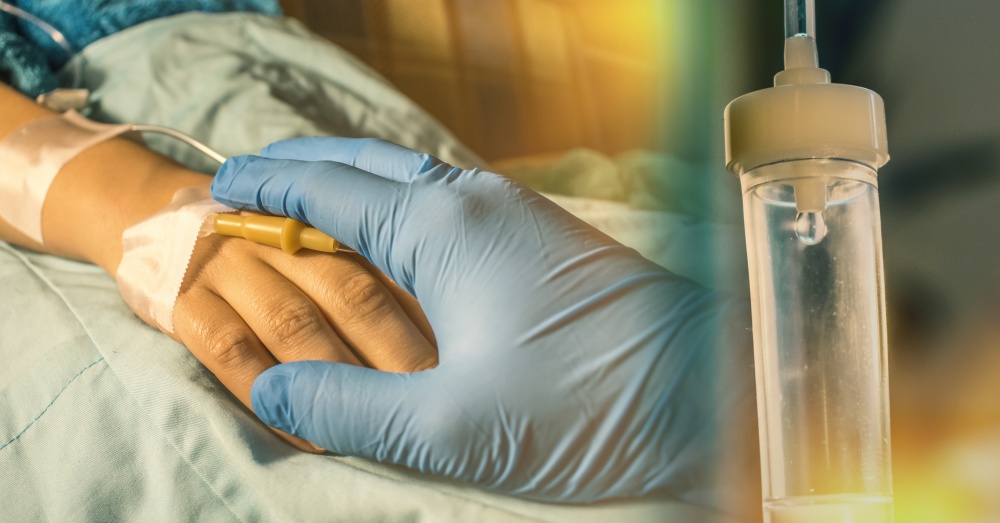 The study’s findings were presented at the European Breast Cancer Conference in Amsterdam.

The study gathered 257 women with HER2-positive breast cancer whose tumors measured between 1 centimeter and 3 centimeters. All of the women in the study attended NHS hospitals in Manchester, England, and were prescribed the drug before they were scheduled for surgery to remove the remainder of the tumor.

The researchers’ original goal had been to see if the drug would shrink the tumors enough that they could be surgically removed, within the brief time frame between diagnosis and scheduled surgery. Instead, they were shocked by the results. When surgeons went to operate, they found that some of their patients had no cancer left to remove.

The drug had erased all trace of cancer in 11% of cases. An additional 17% of the tumors shrank “significantly.” 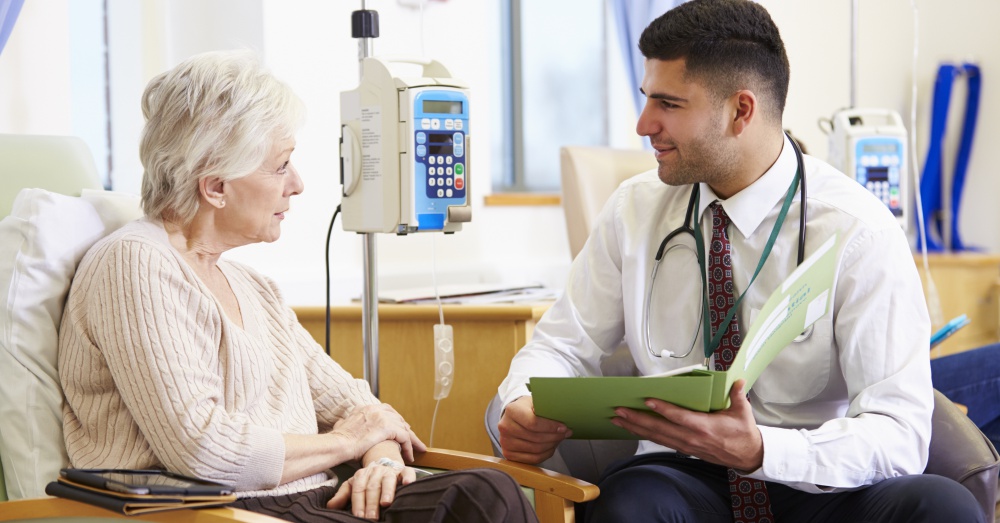 Researchers are optimistic that this could translate into women with HER2-positive breast cancer not needing chemotherapy in the future. Current treatment is typically surgery, then chemotherapy and Herceptin. HER2-positive cancers have an increased risk of returning, however, and so changing treatment protocol won’t happen without careful, detailed research.

“We would have to be very clear we’re not taking a backwards step and increasing the risk of relapse,” Professor Judith Bliss, from the Institute of Cancer Research in London, told the BBC.

The drug needs to go through additional testing in larger groups before it’s available for use without chemotherapy, but researchers are excited and hopeful about its potential.