After a long and courageous battle with breast cancer, and just a few short months after her dream wedding to the man of her dreams, Lauren Long Bank has passed away.

Laurin was first diagnosed with breast cancer at the age of 26. Shortly afterward, she met Michael Bank, who would quickly become the love of her life.

When Laurin found out her cancer had metastasized to her bones, liver, and lungs, she refused to move up her wedding date, because the date she and Michael had picked was a very special one for both of them. 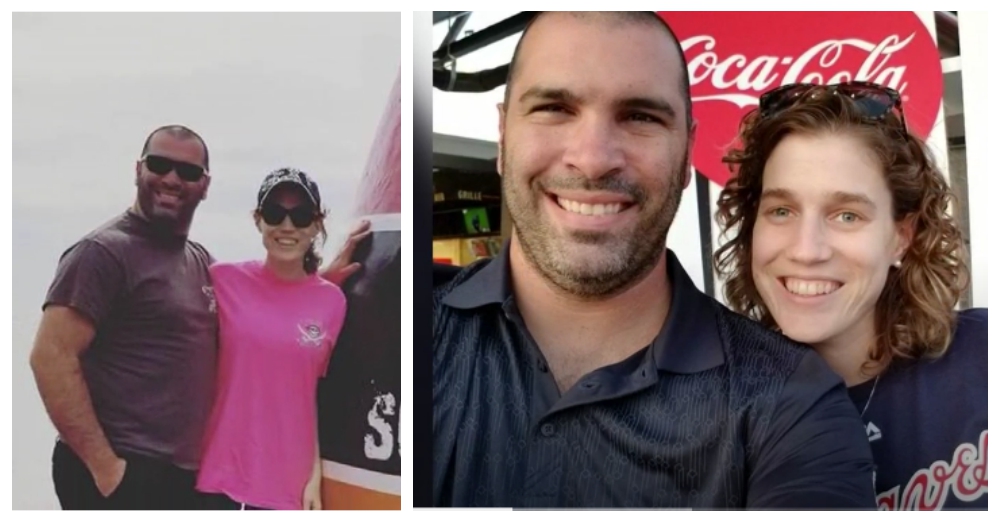 The couple was married on Saturday March 24th, 2018, exactly three years to the day after their first date, at the Tree of Life temple in Columbia. The venue was decorated in black, white, and red polka dots to honor Laurin’s battle against cancer, just as her friends honor her and other stage IV cancer survivors every Wednesday by wearing polka dots. 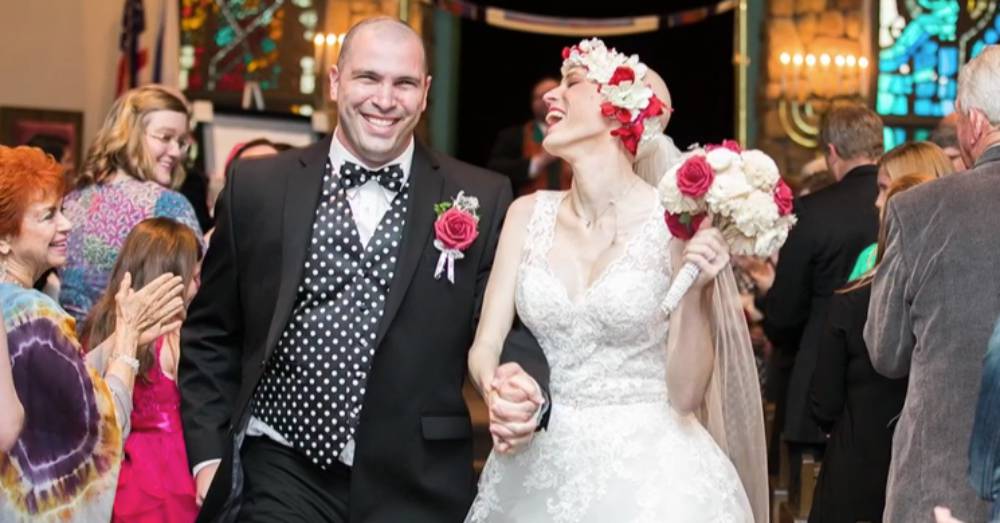 “She was able to have the strength to have the wedding day she always hoped for,” says Michael. “We knew that Laurin didn’t have a long time.” 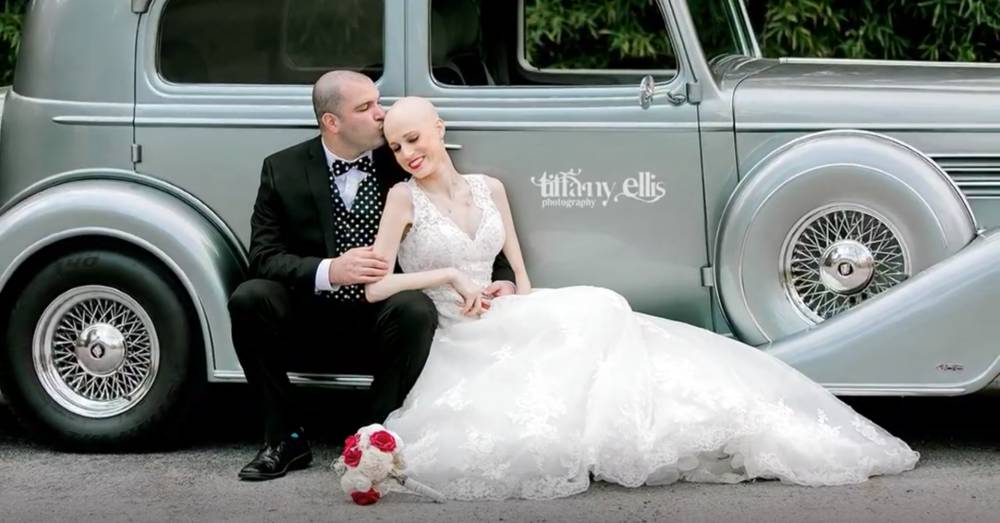 The couple’s loving family and friends were in attendance, many of whom are cancer survivors. There were a few notable exceptions, however, including both of Laurin’s parents, who lost their lives to cancer before she was even 20 years old. Laurin’s brother took the responsibility of walking her down the aisle.

Laurin and Michael’s vows meant more than most, as they knew that “in sickness and in health” part was likely to be more sickness than health. But Lauren continued to feel mostly well for several months, up until her very final days. She underwent a clinical trial in the hopes of gaining more time but stopped treatment about two weeks before her death. 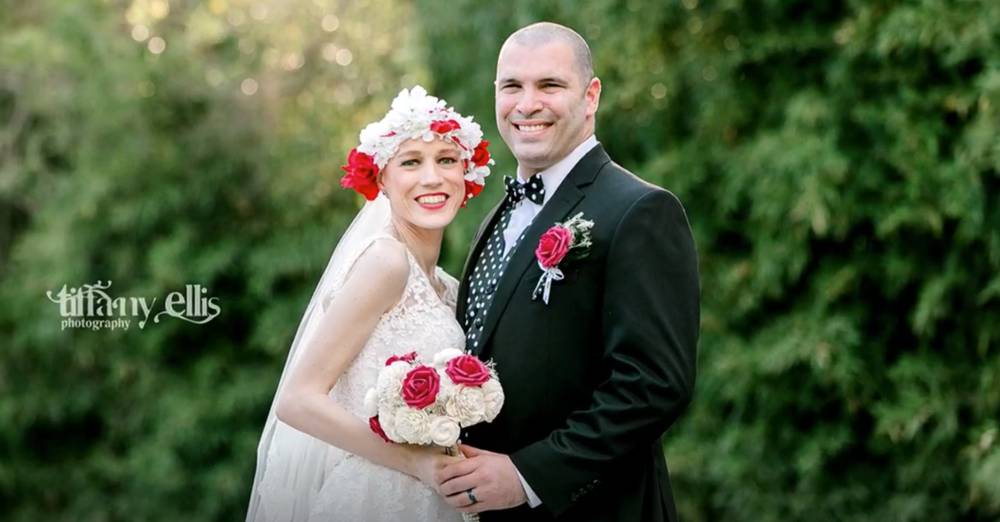 “We thought we were going to have a few good months, but unfortunately it didn’t work that way. But we were so blessed that she felt good up until the very last day,” Michael says. “As she got more and more uncomfortable, I decided to pick her up and carry her to the bedroom. So I carried her to the bed, laid down next to her and held her hand, and about three minutes later, I lost her.”

Laurin passed away on Sunday night, October 21st, 2018 at the age of 30. She will be greatly missed by countless family members, friends, and online acquaintances whose lives she touched. 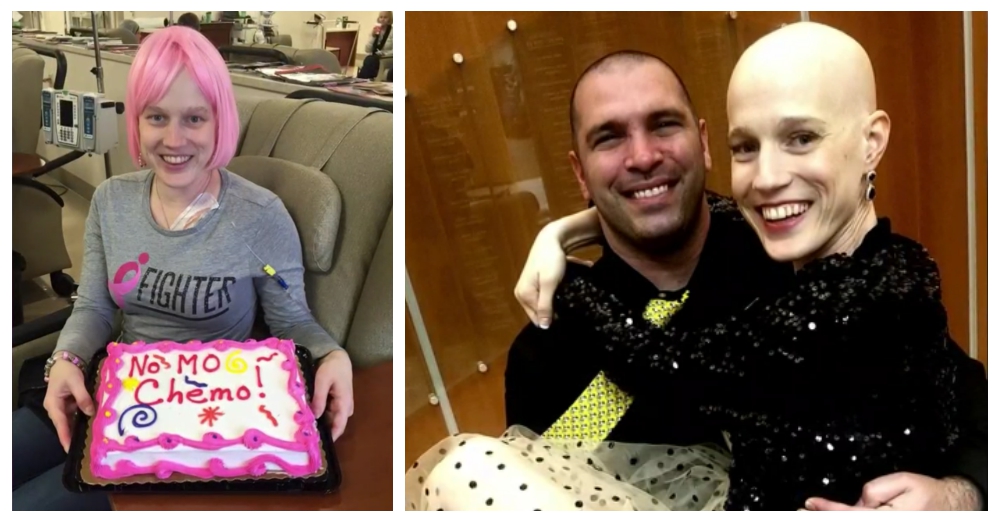 On Monday, Michael posted a heartfelt goodbye on Laurin’s Polka.dot.queen page on Facebook. “It is with great sadness that we say goodbye to our beautiful queen,” he begins.

“She has left a huge hole in all of our hearts, and I am humbled to be her king. I was able to carry her to bed and hold her until her last beautiful breath.” 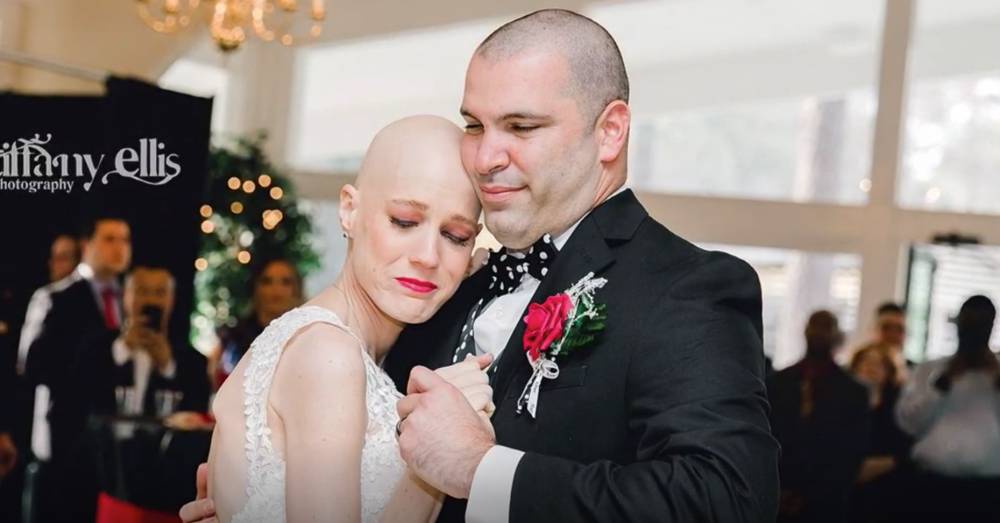 Laurin didn’t want to be remembered as someone who “lost her battle,” though. Instead, she hoped people would recall the great fortitude with which she endured her illness, right up until the very end.

Learn more about Laurin’s inspirational life and untimely death in the video below.

“She truly taught me how to love,” says Michael. “I didn’t believe in unconditional love until I met Laurin.”

Laurin, you will be sorrowfully missed by so many. May your story continue to give hope and inspiration to everyone it touches.

The Original Story of Laurin's Stage IV Breast Cancer Journey and Wedding: Click “Next” below!