Have you ever “leveled up”?

The term was first coined by video gamers. When a player navigates a character through its video game world, eventually that character will earn enough experience points (XP) to “level up.” That means the character will become stronger, gain access to new abilities, and be able to take on more complex challenges. The term has crossed over into mainstream use, and you may hear someone saying that they’ve leveled up when they’ve overcome a challenge or done something positive for themselves.

It seems like the perfect term for anyone completing chemotherapy. 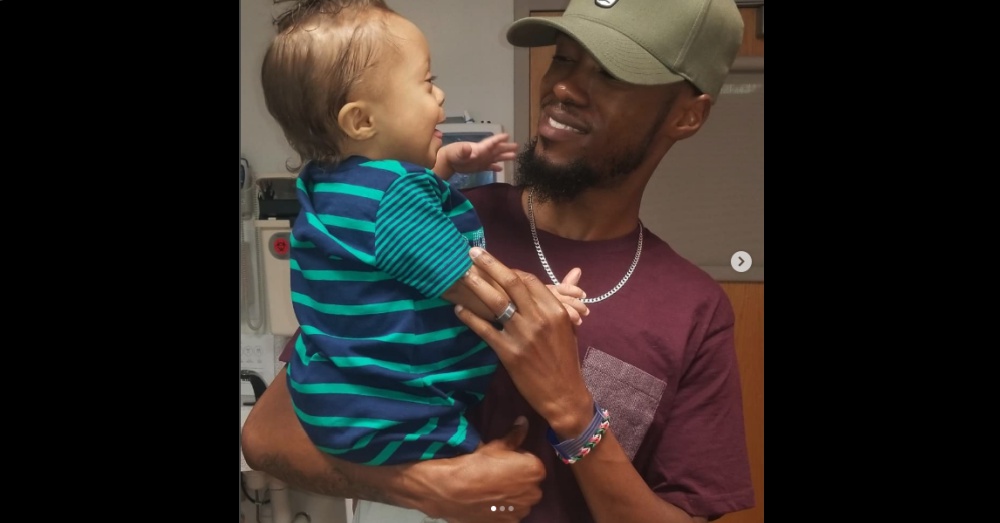 So when Kennith Thomas learned that his little son, one-year-old Kristian, was finished with his first round of chemotherapy, he knew the perfect way to celebrate. Pop star Ciara’s song “Level Up” celebrates turning challenges into blessings and continuing to work to make our lives better. Ciara challenged her fans to name three ways they wanted to “level up” in their own lives.

Those who accepted the challenge, including celebrities like Serena Williams and Chris Pratt, posted videos of themselves talking about their goals and then attempting the complicated dance moves in the song’s music video. 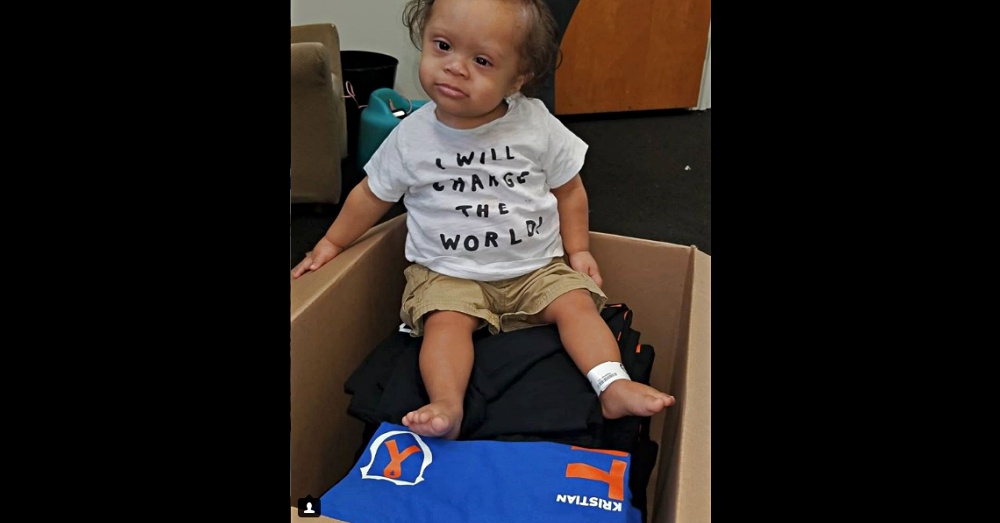 Kennith danced for Kristian while the pair were wearing matching #FIGHT t-shirts. You may notice that Kennith absolutely nails the choreography, and it’s not surprising since he and his wife own a dance studio appropriately named The Level Dance Complex in New Jersey.

Baby Kristian was diagnosed with Leukemia on June 19 and had to spend over a month at the Children’s Hospital of Philadelphia. His dad used dance as a way to cheer him up. “Music is therapeutic for him and he’s always calm when music is on and when someone is dancing,” Kennith says, speaking of his son. “He is a bundle of joy and ball of fire who is truly inspiring.” 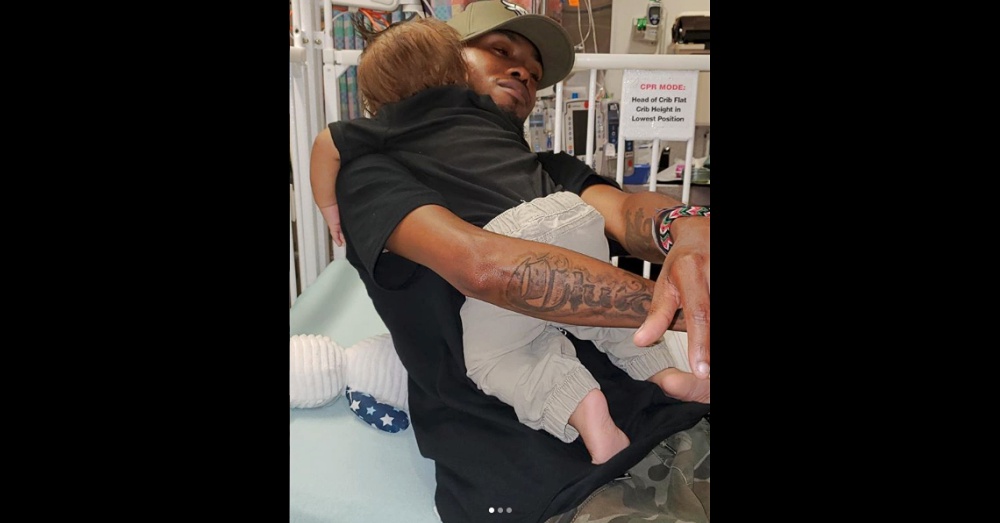 Baby Kristian has Down syndrome and a blood disorder, and doctors discovered that he had cancer while he was being evaluated. The video below, celebrating Kristian’s completion of his first round of chemo, has been viewed over 2.5 million times on Kennith’s Instagram account. 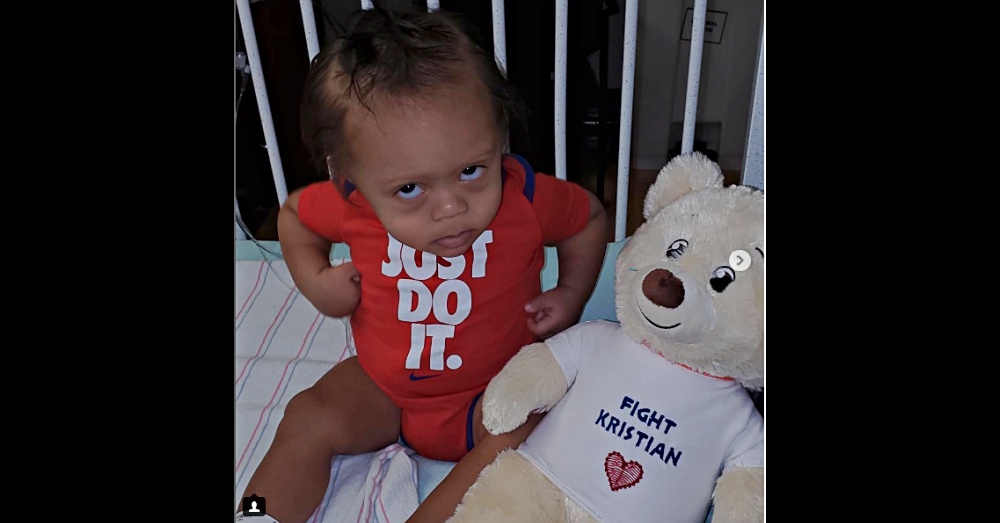 The best part of the video? Watching little Kristian clapping along. It looks like he loves his dad’s dancing, and he’s happy to be done with his first round of chemo too! Keep dancing, Kristian!

Watch Father and Son Bust Some Moves Below!

10 Ways to Combat Breast Cancer Related Insomnia: Click “Next” below!