Many people think that once a patient has finished cancer treatment and is declared cancer-free, the battle is over. The real story, however, is that even patients who have been in remission for years still worry that their cancer will come back. Because once you’ve had it, your risk of developing it again is higher than before.

This means that cancer follows people for years, even if they’ve been cancer-free all that time. Some people never get cancer again, but they will always wonder if it’s going to happen. But a team of researchers is now trying to assuage some of that worry, as well as help determine the best course of preventive therapy to help with potential recurrence. 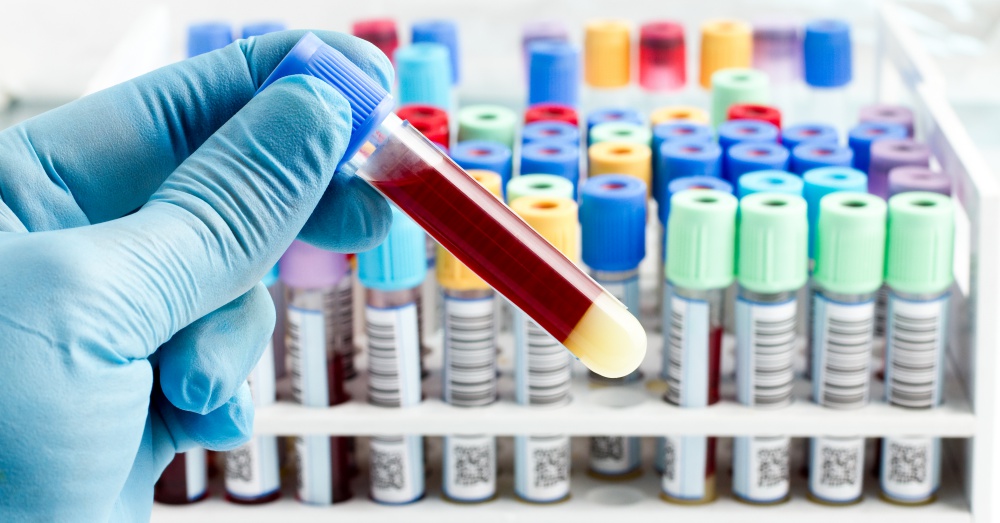 The team has developed a simple blood test that can determine how likely a patient is to have a relapse. It’s known as a liquid biopsy, and it has recently been studied on patients five years after a breast cancer episode to help figure out the best course of follow-up treatment to keep those patients from developing breast cancer again.

CellSearch, which is sold by Menarini-Silicon Biosystems, tests the patient’s blood for any stray cancer cells. It’s been used for several years to monitor certain patients with advanced-stage cancers for many years, but it has only recently been tested for its ability to predict breast cancer relapse.

In the preliminary trial, the liquid biopsy was found to predict which women would have a relapse long before a lump or other symptom of cancer was present. 547 women were studied, two-thirds of whom had had estrogen-fueled cancers and most of whom had cancer that had spread to their lymph nodes but no further. They had all undergone surgery and chemotherapy, followed by hormone-blocking drugs for five years, after which point the liquid biopsy was performed.

Women who were identified as likely to relapse had a 22-fold higher chance of getting cancer again within two years, but extra preventive therapy could be undertaken to lessen the risk. And as you might imagine, the liquid biopsy also has the added benefit of acting as a type of reassurance. Those who find out they have a very low risk of developing cancer again can breathe an extra sigh of relief and perhaps even stop taking their preventive medications.

According to Dr. Joseph Sparano of Montefiore Einstein Center for Cancer Care in New York, “If you had a negative test, there was a 98 percent chance you would not have a recurrence in the next two years.”

However, the researchers have not been following their patients long enough to have a clear understanding of whether their findings will hold true long-term. The biopsy also does not give an accurate prediction for people whose cancers were not estrogen-fueled, and it will be a while before insurance companies are anywhere near ready to start paying the $600 to $900 fee for the test.

Despite these potential setbacks, once the liquid biopsy has completed trials, it may be vital in saving countless people from cancer relapse and giving many more the peace of mind they need to continue living life. And that is certainly something to celebrate!