Most Tattoo Artists Want to Show Off Their Work. These Nipple Tattoos, However, Are Just for Cancer Survivors

Vinnie Myers grew up drawing, and when he became a medic in the military, he molded his artistic talents into a new side gig: tattooing. After the military, he traveled the world to learn different types of tattoo styles and methods and opened his own tattoo shop, Little Vinnie’s. Never in a million years, however, did he expect to be tattooing nipples on breast cancer patients.

It all started when a plastic surgeon approached him and asked if he would consider doing tattoos for some of the surgeon’s patients, who were breast cancer survivors. 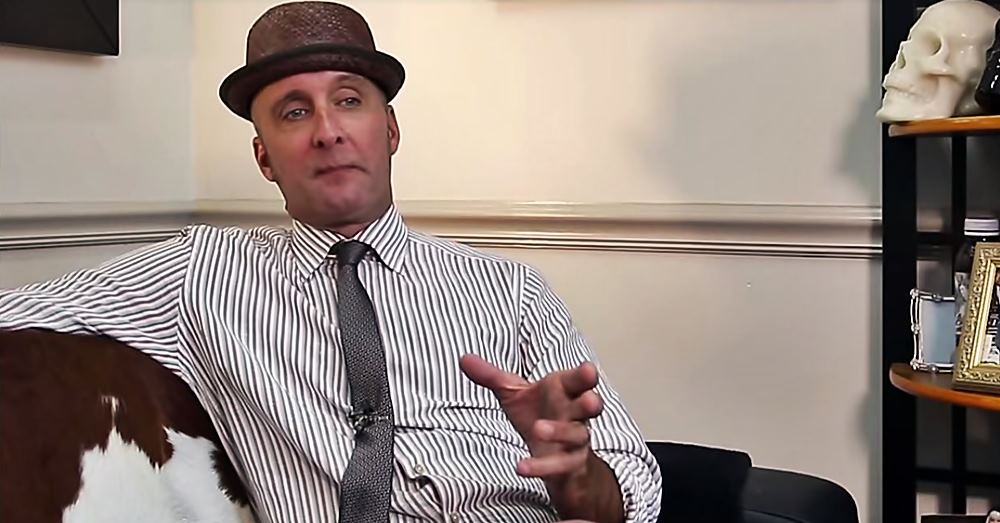 But Myers agreed to do it, and since he got started, he has done tens of thousands of nipple and areola tattoos for women and men who have been through breast cancer, mastectomies, and reconstructive surgeries.

Now, well over three decades into his career and nearly 20 years after beginning to tattoo nipples, Myers is a world-renowned tattoo artist best known for his nipple tattoos. In fact, that’s pretty much all he does now. He estimates he performs roughly 1500 to 2000 nipple tattoos per year, which equates to several per day.

A few years ago, Myers considered getting out of the nipple tattoo game, because having so many customers kept him from exploring his creative side with other types of tattoos. But the day he planned to tell his team that he was done tattooing nipples, his sister called him to inform him that she’d been diagnosed with breast cancer. He says he took that as a sign that he needed to continue his life-changing work. 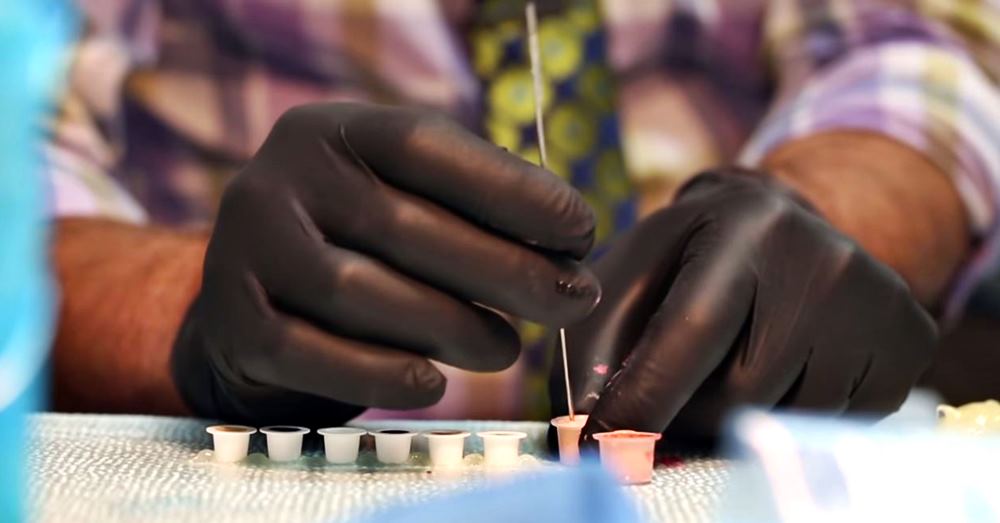 “In doing a regular tattoo on someone, it’s a great creative satisfaction. But those tattoos are meant for other people to see. [They’re meant to say] this is who I am to the rest of the world,” says Myers. “The tattoos I do are not meant for everyone to see…it’s a very personal thing and it means so much more.” 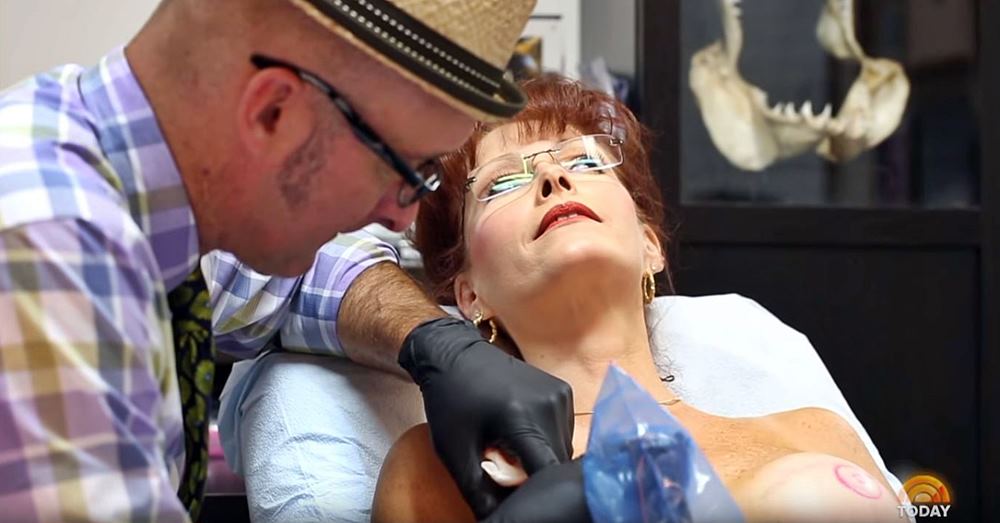 Myers says he doesn’t mind the fact that he isn’t able to show much of his artwork off to the whole world the way he would be able to do with other pieces. It’s a bigger deal to him to make someone feel whole again than to be able to have more eyes on his creations. 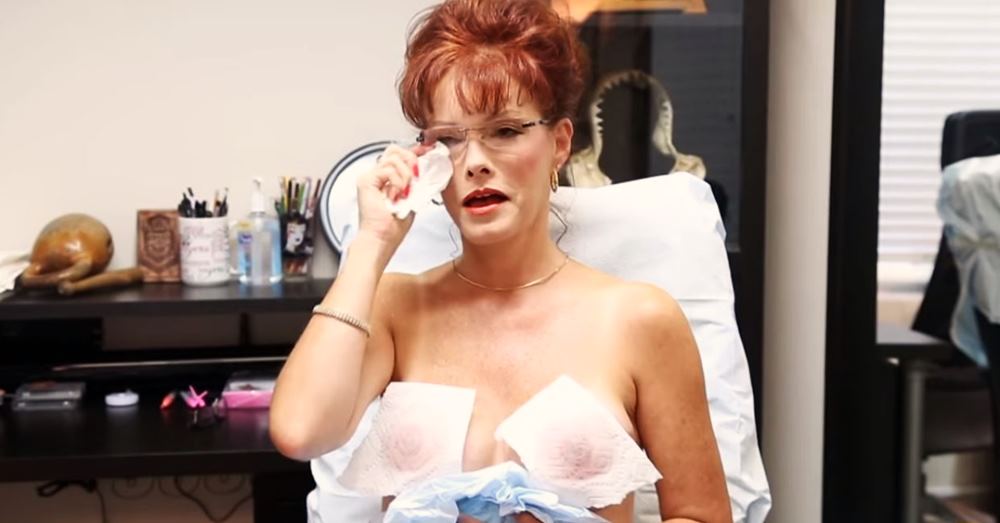 The best part of the job? The fact that this is the end of the breast cancer journey for many of Myers’s clients. It’s the final chapter and usually a happy one.

“I always say that I have the best job in the cancer world,” says Myers, “Because I’m not telling you you have cancer. I’m not cutting your breasts off. I don’t have to give you radiation or chemo. It’s over. And they’re done. And hopefully, they’ll never have to deal with this again.”

Check out the video below to hear the perspective of some of Myers’s clients who have been breast cancer patients.