The FDA is one of the biggest hurdles to the availability of new cancer treatments. Of course, it’s a hurdle for a reason; nobody wants drugs that are going to harm people being released to the public willy-nilly. But determining which drugs are helpful and which could cause harm is a time-consuming and expensive process.

The Food and Drug Administration advisory committee conducts an investigation into the health and safety of new drugs and helps the FDA determine whether or not to recommend them. The FDA does not have to take the committee’s advice, but it generally does. And recently, the FDA advisory committee unanimously voted to recommend that a new “living drug” be approved to treat leukemia in children and young adults. If it does, it will be the first “gene therapy product” the FDA has ever approved.

So what’s so special about this new “living drug,” known as CAR-T cell immunotherapy? Well, for starters, it uses the patient’s own immune system to combat cancer. T cells are removed from the patient’s body, genetically modified to properly recognize and attack the cancer cells, and then placed back into the body. 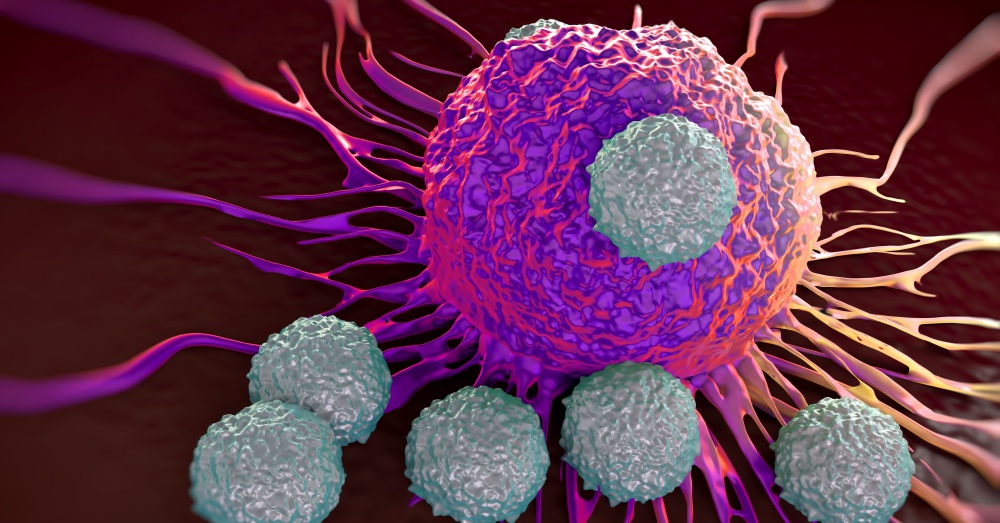 The FDA approval of the living drug for certain patients who have relapsed after standard leukemia treatment will open the gate to future recommendation of the same or similar living drugs to treat other cancers. So far, 88 patients have been treated in the largest study of this drug, labeled as CTL019, and 83% of those patients saw complete remission.

NPR is calling scientists’ attempts at using the body’s own immune system to fight cancer “one of the most important developments in cancer research in decades.”

Dr. David Lebwohl, who heads the CAR-T Franchise Global Program at the drug company Novartis, which is seeking the FDA’s approval for the treatment, recognizes how earth-shattering this new approach could be in the world of healthcare:

“It’s truly a paradigm shift. It represents a new hope for patients.”

The treatment does have potential downsides though. Cost, of course, is likely to be a major downfall—up to $500,000 per infusion. And although the drug appears to be safe short-term, no one has much information about the long-term effects of this treatment. Researchers are concerned that cytokine release syndrome, in which the immune system attacks vital organs, could occur in some patients. Other unpredictable side effects could also become an issue down the road.

But families of the children who have been helped in this living drug’s clinical trials are pleading for the FDA to approve it. Perhaps the potential dangers and costs are worth the risk for people who are not responding to traditional cancer treatments and have few options left.