When you put your children in the care of others, you can only hope those people will make sure to keep them from harm’s way.

That’s why this story is so terrifying.

Troy Luna was on his bus ride on a Monday afternoon. The fifth-grader, who goes to an elementary school in California, was one of 30 kids on the bus. The students ranged from kindergartners to fifth graders.

All of a sudden, 10-year-old Troy smelled a strange, stale stench and quickly realized it was coming from the bus driver — a substitute who usually worked in another district. 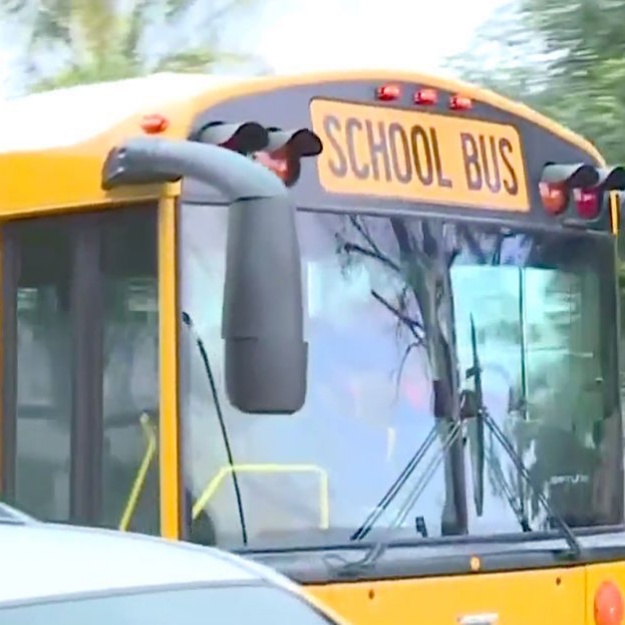 Then, he noticed the driver was beginning to speed up and swerve along the road.

At one point, she pressed on the brakes suddenly, causing some students to smack their heads on the back of the seats in front of them. Then, when the bus driver missed an important turn and ended up driving fast on the highway, Troy was convinced something was very wrong.

His friends tried to talk him out of it; they didn’t want to make a mountain out of a molehill or risk getting in trouble.

But, you see, Troy has eight siblings — looking out for other children is just something he’s accustomed to. His gut told him he needed to step in, and he wasn’t about to ignore his instincts. 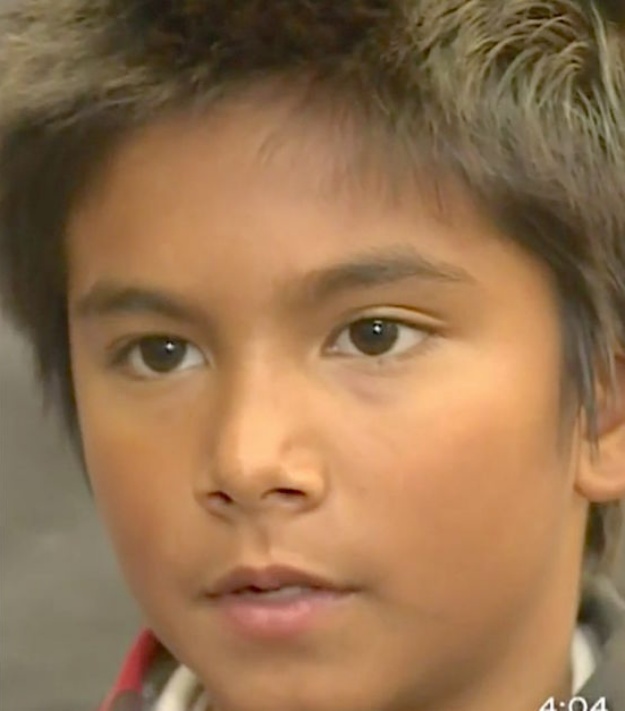 So, Troy made that 911 call. When the police arrived, they discovered the 10-year-old had saved them all from a potential disaster.

The driver, Karolyn Denise Ray, failed a field sobriety test. Police believed she was under the influence of a controlled substance. She was then arrested.

She has been charged with a DUI and child endangerment.