Doctors Think Woman Has A Brain Tumor, But Then They Open Her Skull And Find A Tapeworm Instead

Anyone need some nightmare fuel? Maybe a horrifying story about a tapeworm in someone’s brain? Cool, coming right up!

Rachel Palma, a 42-year-old woman in New York, was experiencing strange symptoms for months, Today reports. She was hallucinating, dropping things, and doing things that she didn’t remember.

Doctors performed an MRI scan on Rachel’s brain, and the images appeared to show a marble-sized brain tumor. Rachel steeled herself for a possible battle against brain cancer — chemotherapy, radiation, and surgery included.

But when doctors finally opened up Rachel’s skull, they found something completely different.

There was no tumor, but instead they found “this very firm, very well encapsulated thing [that] looked like a quail egg.” They removed the growth and sliced it open to see what it looked like inside.

“Sure enough, a baby tapeworm came out of that lesion,” neurosurgeon Dr. Jonathan Rasouli told Today.

Hold on, gotta go scream into the void forever. 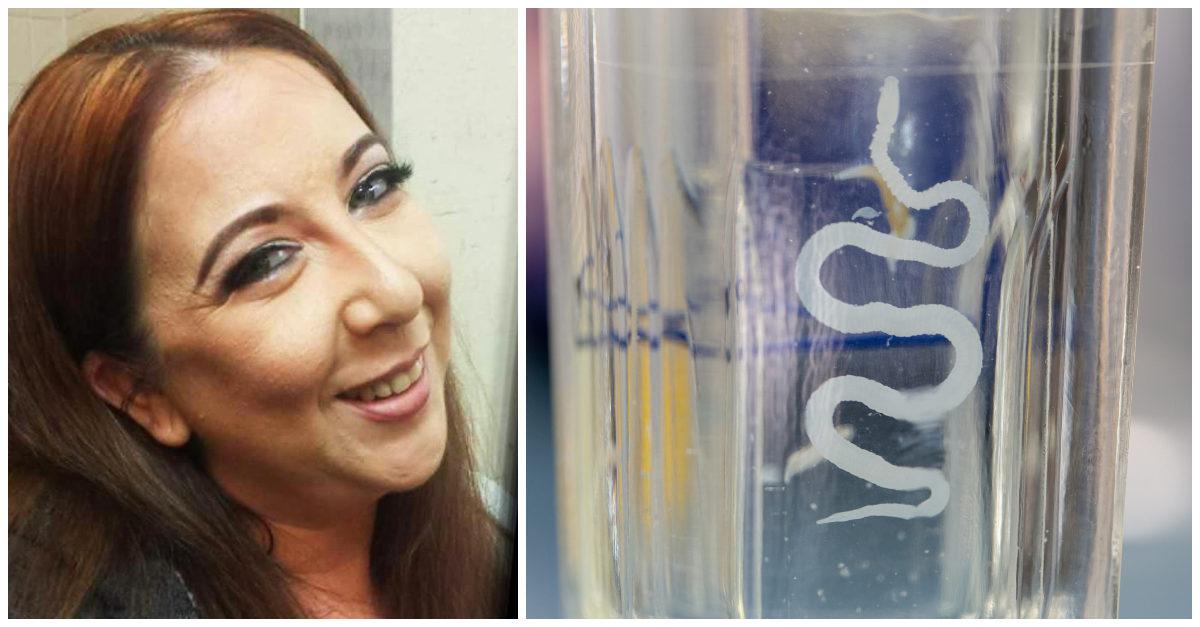 So the good news is that Rachel doesn’t have cancer, and the process for removing the tapeworm was comparatively quick. She’s now “basically cured,” she explained.

The bad news is that there was a tapeworm in her brain. This is, apparently, a thing that can happen.

This type of tapeworm infection is called neurocysticercosis, and it comes from raw or undercooked pork. It’s very rare in the United States but is more common in other regions of the world, like Latin America. Rachel has no idea how she contracted it and doesn’t care to speculate.

To minimize your risk of tapeworms and other parasite infections, wash your fruits and veggies before you eat them, and thoroughly cook all meat. Be especially cautious when traveling.