Two-year-old Grace of Strongsville, Ohio, is a two-time cancer survivor who was born with Down syndrome.

Grace was born with a form of leukemia called transient myeloproliferative disorder. She was only 2 days old when she began treatment. And since Grace was also born two months premature, she barely weighed over 4 pounds when she began chemotherapy.

Later on, Valerie learned that Grace was also deaf.

WJW Cleveland first caught up with Grace after her hospital stay in 2018, when she was in the process of learning sign language. Her mother, Valerie, was also on a mission to get her daughter a set of life-changing cochlear implants that would help her strengthen her verbal speech. 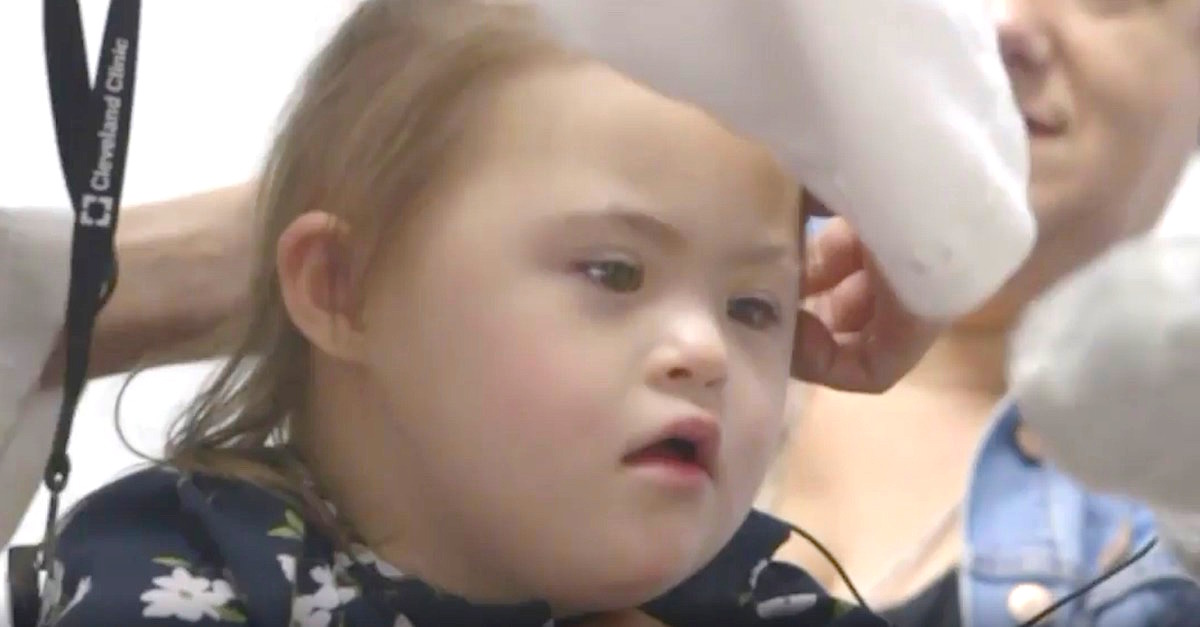 Valerie says her daughter was so overwhelmed at the moment her implants were activated that her whole body started to shake.

“All the sudden hearing all these things — it’s very, very overwhelming to her. It’s a lot, I would imagine, for her to take on. So when we did put it on, her whole body started to tremble,” Valerie said. 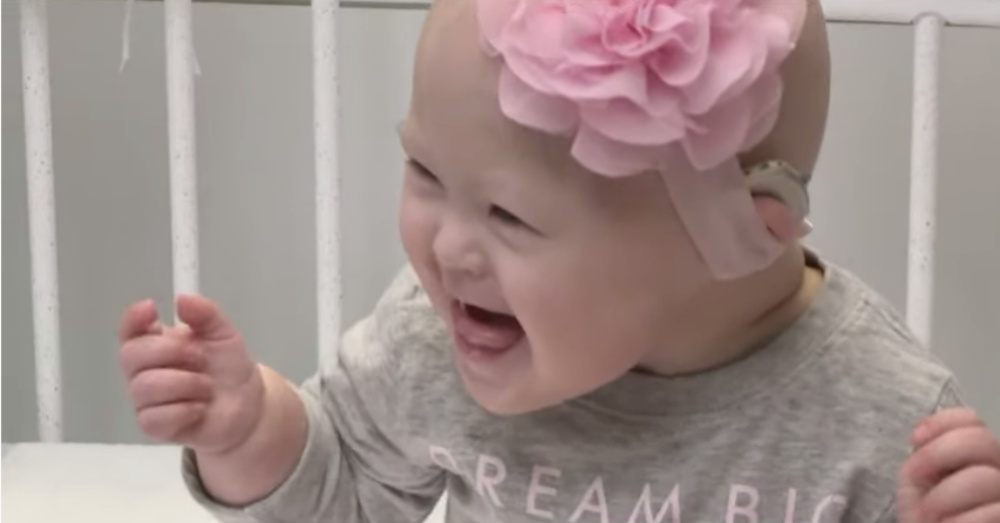 Grace is cancer-free these days, and her mom only wants the best for her.

“I don’t ever want to put limitations on her,” Valerie said.