Actress and country music singer Jana Kramer has been enjoying the first few months of being a mom of two. Of course, as is true with any mom of a newborn, Jana has faced some challenges.

For celebrity moms, in particular, every move is watched and criticized. Jana is no exception to the rule. The One Tree Hill star recently spoke out about the pressure she’s faced to breastfeed. Critics came for Jana after she gave birth to her first child, daughter Jolie Rae, because she didn’t breastfeed. Her reason was legitimate, as her breast milk never came in.

So the pressure was on when it came to her second baby. Jace Joseph was born in November and, for the first month of his life, Jana tried everything she could to make breastfeeding work. She realized two things: that it wasn’t working for her or Jace, and that she was determined to do it because others reacted badly to her not breastfeeding in the past. It was then that she realized she needed to do what was right for her family. 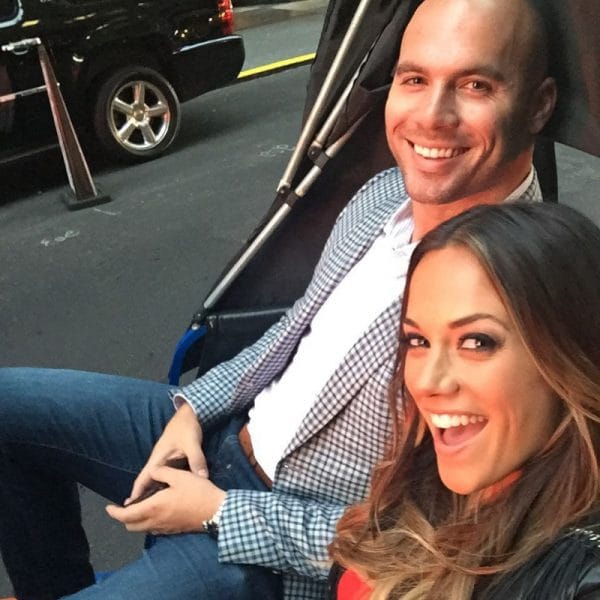 Jana Kramer is very honest about all the twists and turns life has presented her with. After four rocky months of dating former NFL tight end Mike Caussin, the two found themselves in a good place and got engaged. 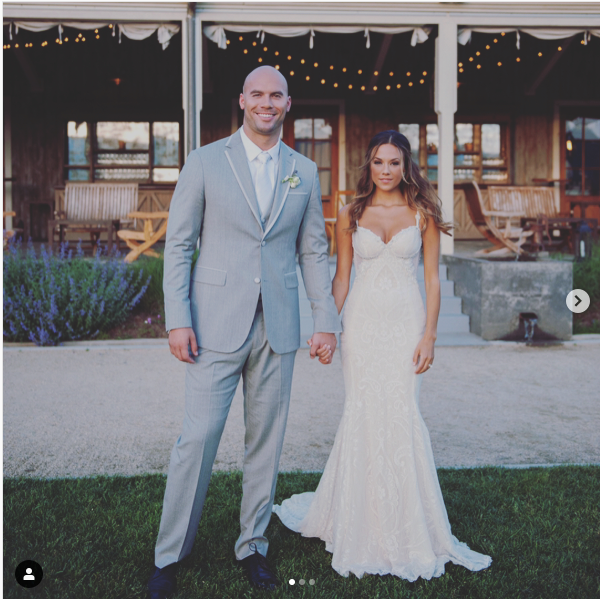 Jana and Mike were married May 22, 2015, in Charlottesville, Virginia. Their picturesque setting was complemented by rustic decor. The night ended with fireworks as the couple walked away from the event. 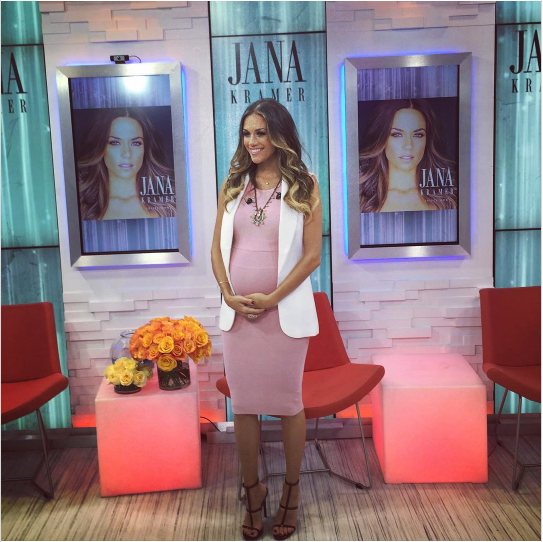 That August, Jana and Mike announced they were expecting a baby! They later revealed they would be welcoming a little girl.

Jana gave birth to daughter Jolie Rae on January 31st, 2016. It was the beginning of motherhood for the country star, and there were some challenging times ahead. 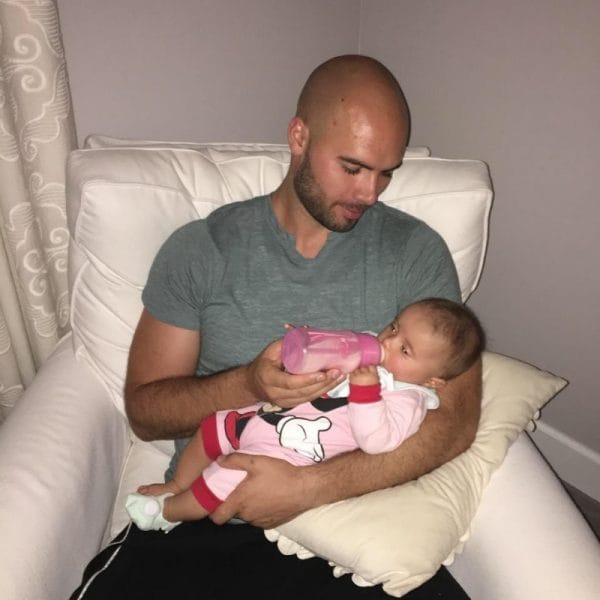 Jana and Mike separated just seven months after Jolie was born, after Jana found out that Mike had an affair. Though she was hurt, she was determined to make things work for Jolie. Mike entered rehab and Jana hit the road with Jolie on her hip. 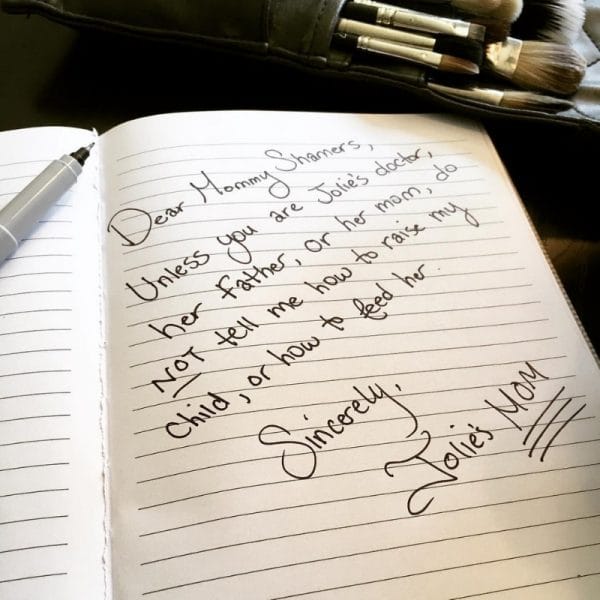 In the midst of dealing with her personal troubles, the mommy-shamers came after Jana. Jana was unable to breastfeed Jolie because her milk never came in. Between the criticism about breastfeeding and later, her choice of jarred foods, Jana had had enough. 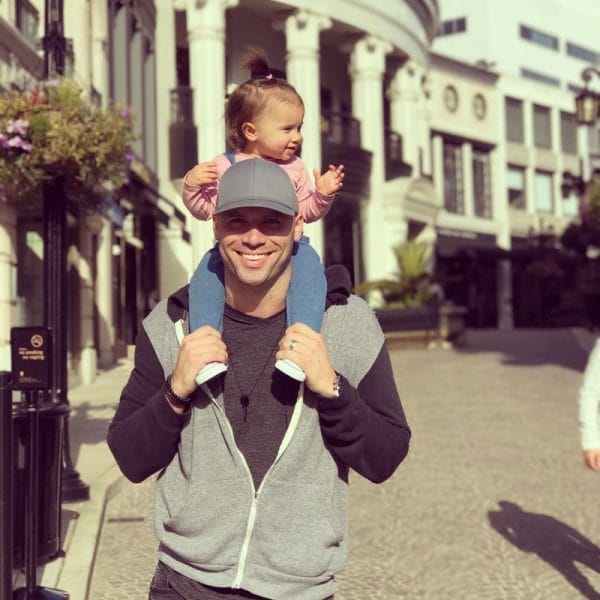 Throughout the spring and summer of 2017, there were some indications that Jana and Mike were working things out. She was open with fans about her relationship being a work in progress. 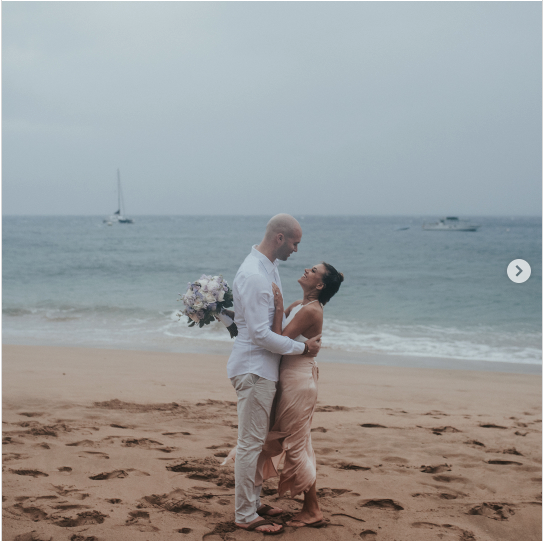 By the end of the year, things were back to a happy place. Jana and Mike renewed their vows in Hawaii and hoped the new year would bring a fresh start for their family. 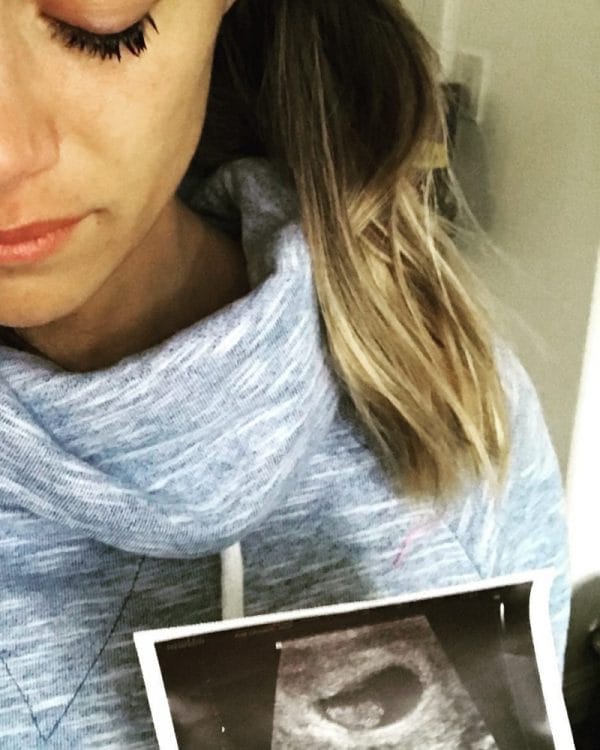 Unfortunately, there was more pain for the couple before the year ended. Jana revealed she suffered a miscarriage. She would later say that the loss wasn’t her first. 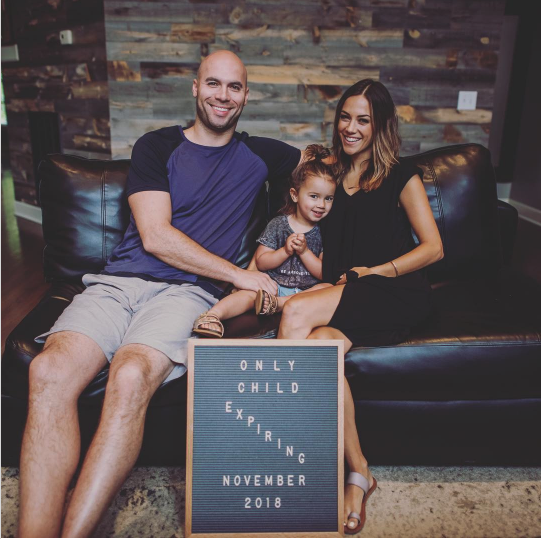 The family received some good news in 2018. In June, Jana revealed she was expecting her second child. 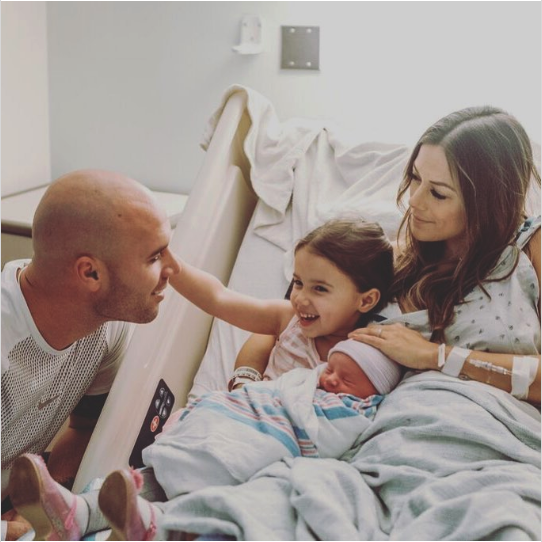 Jana gave birth to their son, Jace Joseph, on November 29, 2018. Jana and Mike were elated to finally be a family of four after their difficult journey to conceive. 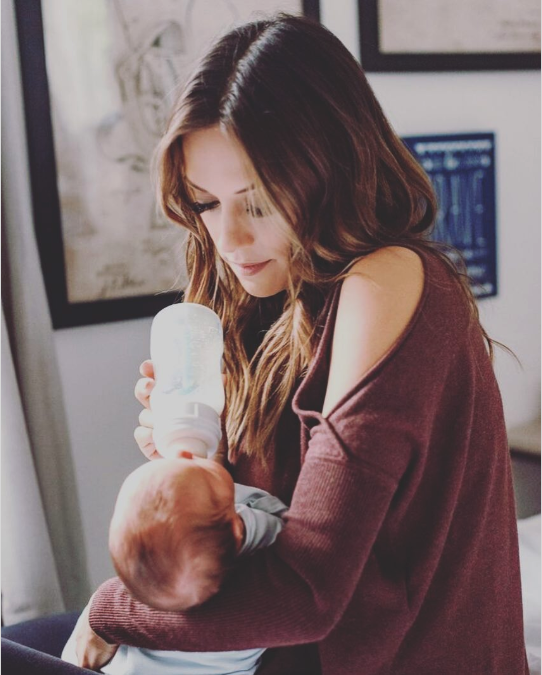 Jana addressed breastfeeding shamers early on this time around. She posted this picture, proclaiming her decision to formula feed Jace. She told US Weekly, “I tried so hard the second time around because I didn’t want to get re-shamed.” 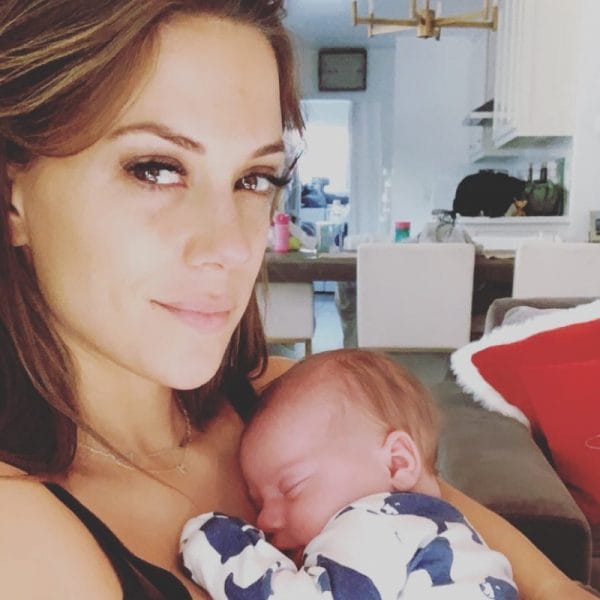 Jana explained the pressure she faced: “I had two of my girlfriends over at my house, right after Jace, trying to get milk out of my boob, and I’m just like, bawling my eyes out and Michael’s like, ‘Why are you doing this?’ And I said, ‘Because everybody’s telling me what I need to do.’”

That’s when Jana realized she needed to stop. 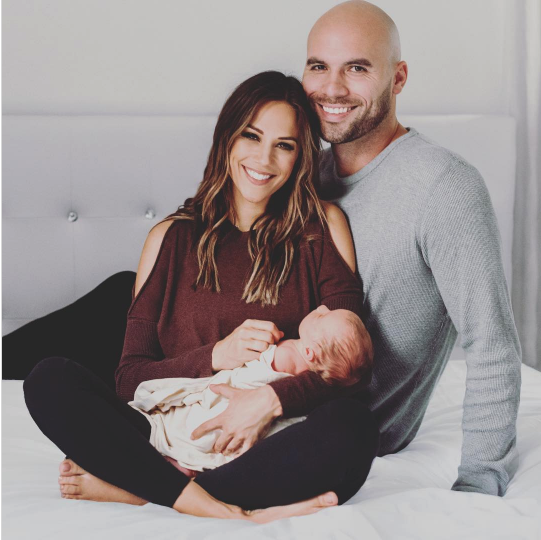 Jace is now formula-fed and it’s been a relief to the whole family. Mike explained, “As husbands, we don’t feel as helpless. We’re able to take feedings. We’re able to do more as opposed to just, ‘OK, you’ve got to feed him again. Should I wake up with you or just keep sleeping?’”

Jana has realized that doing what she’s been pressured to do isn’t worth the frustration for her family. The harmony between her, Mike, and her kids is enough to make her feel good about her decision.