Fixer Upper may be over, but Joanna Gaines is still a designer at heart. She’s famous for her ability to hunt down the perfect, most transformational pieces for any space. As an entrepreneur and mom of five, though, she’s also insanely busy.

The TV star told Country Living all about the two items that she keeps on hand at all times to make it work. Her list of essentials is far more interesting and helpful than the typical “ChapStick and gum.”

First, Joanna carries a tiny tape measure. That way, if she comes across an amazing end table or mirror while she’s out and about, she can quickly measure it to see if it’ll fit into an empty space.

“I always have one in my purse,” she said.

Second, Joanna carries a special notebook to sketch out ideas. Her favorite brand is lightweight enough to fit easily into her bag.

If you’ve been itching to slowly Fixer Upper your own home, now you know. See Joanna’s advice for using these two items below! 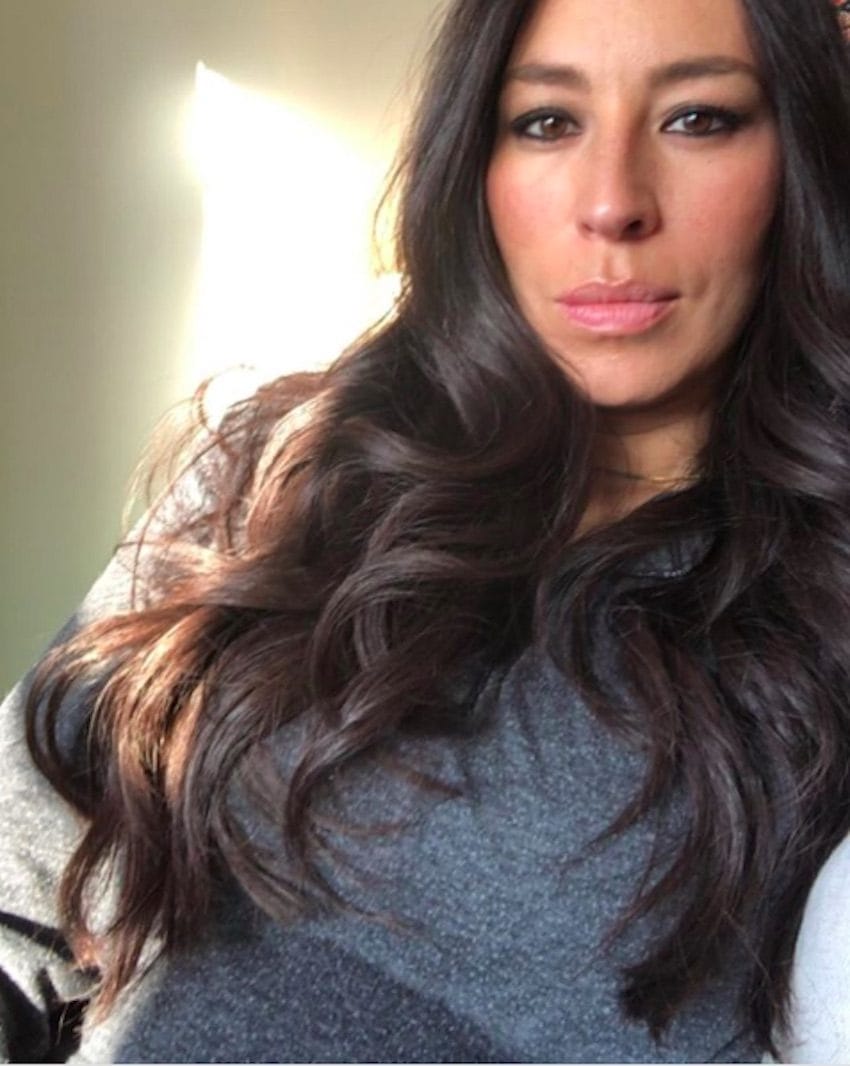 Joanna Gaines is one busy lady. As a designer, business owner, and mom of five, she’s constantly on the go. 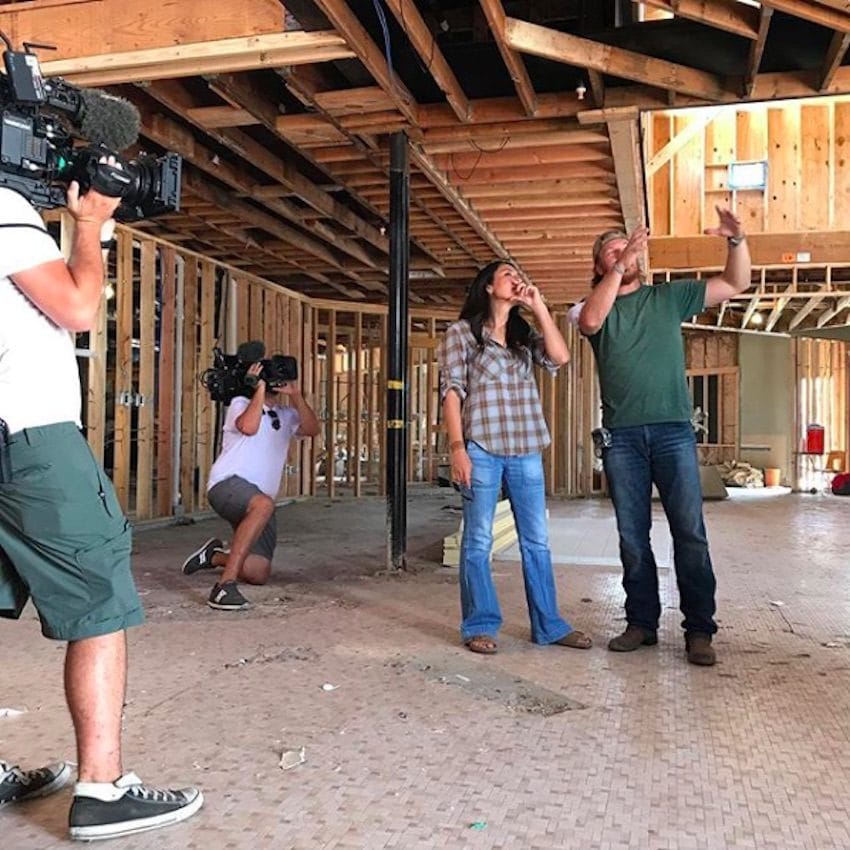 But wherever she goes, she carries two essential items in her purse. These items allow her to pick up the perfect pieces in unexpected places. 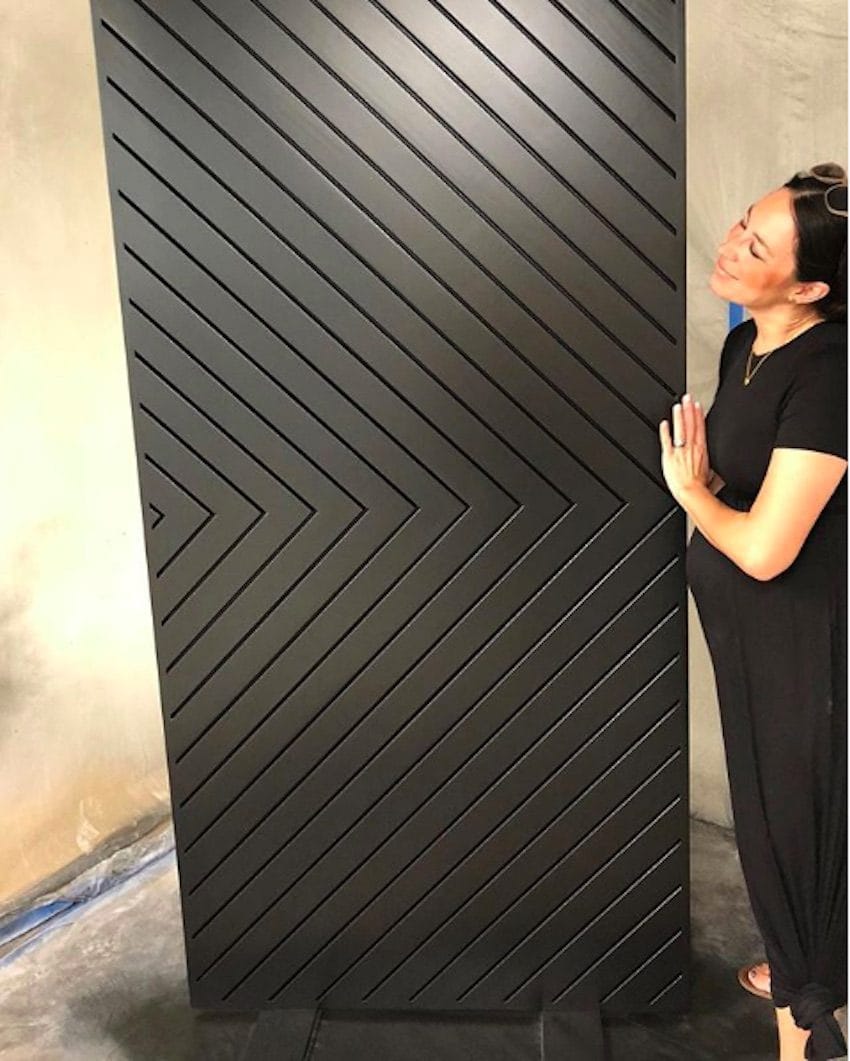 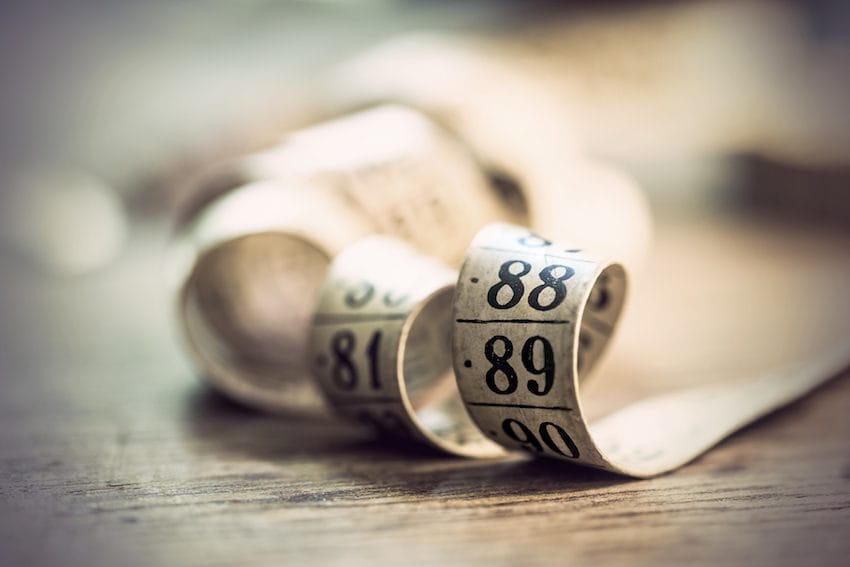 “I always have one in my purse,” Joanna told Country Living.

Joanna recommends taking measurements of empty spaces and keeping them on hand. That way, if you come across a special piece while out and about, you can quickly measure it to see if it’ll work.

“You’ll never know when you need it,” she said. “You may find that perfect piece and say, ‘This is exactly what I needed!’” 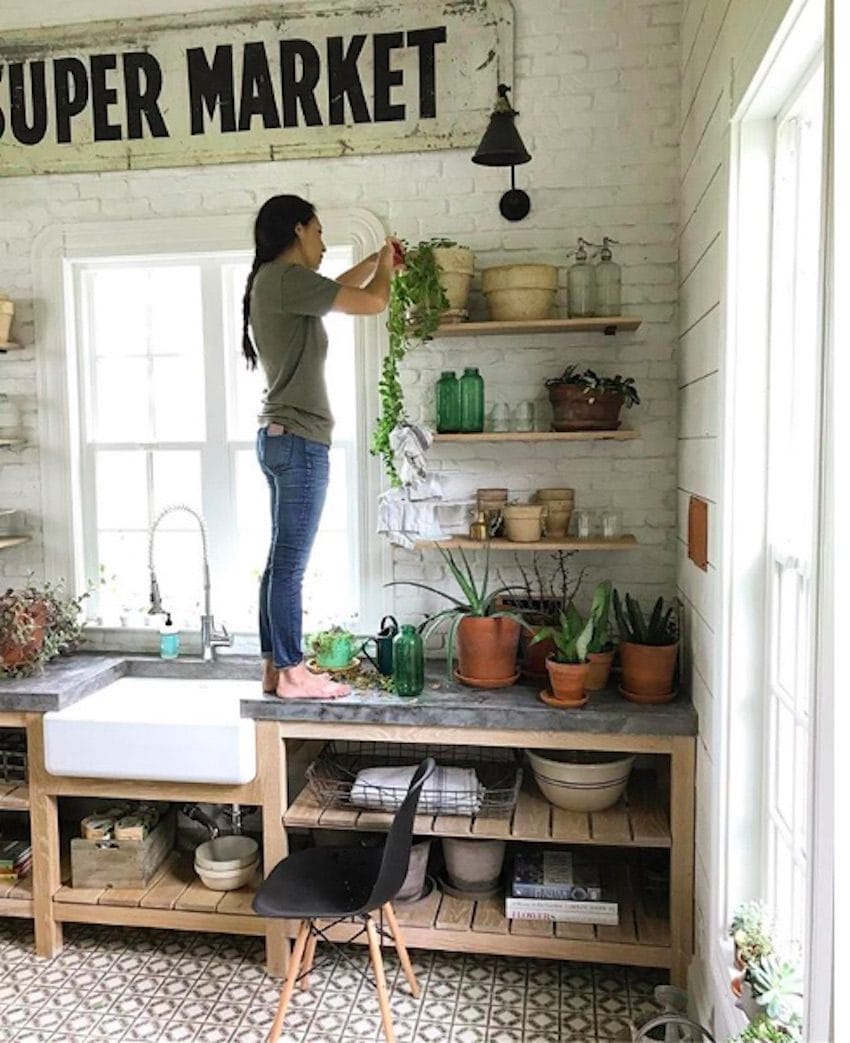 She carries a small leather tape measure, which she received as a gift. It fits easily into her purse. 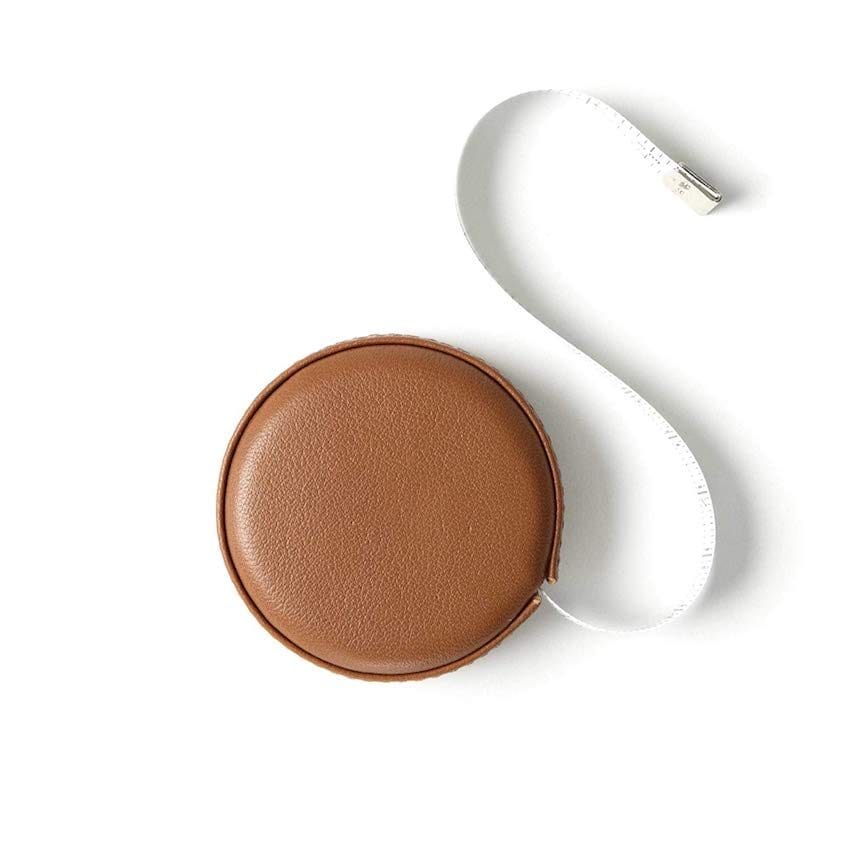 The second item that Joanna always carries with her is a lightweight notebook.

“I always have a notebook in my purse because you never know when you’re going to sketch something out or take a note,” she explained.

Indeed, a place to jot down ideas anytime is a must-have for creatives of any kind. 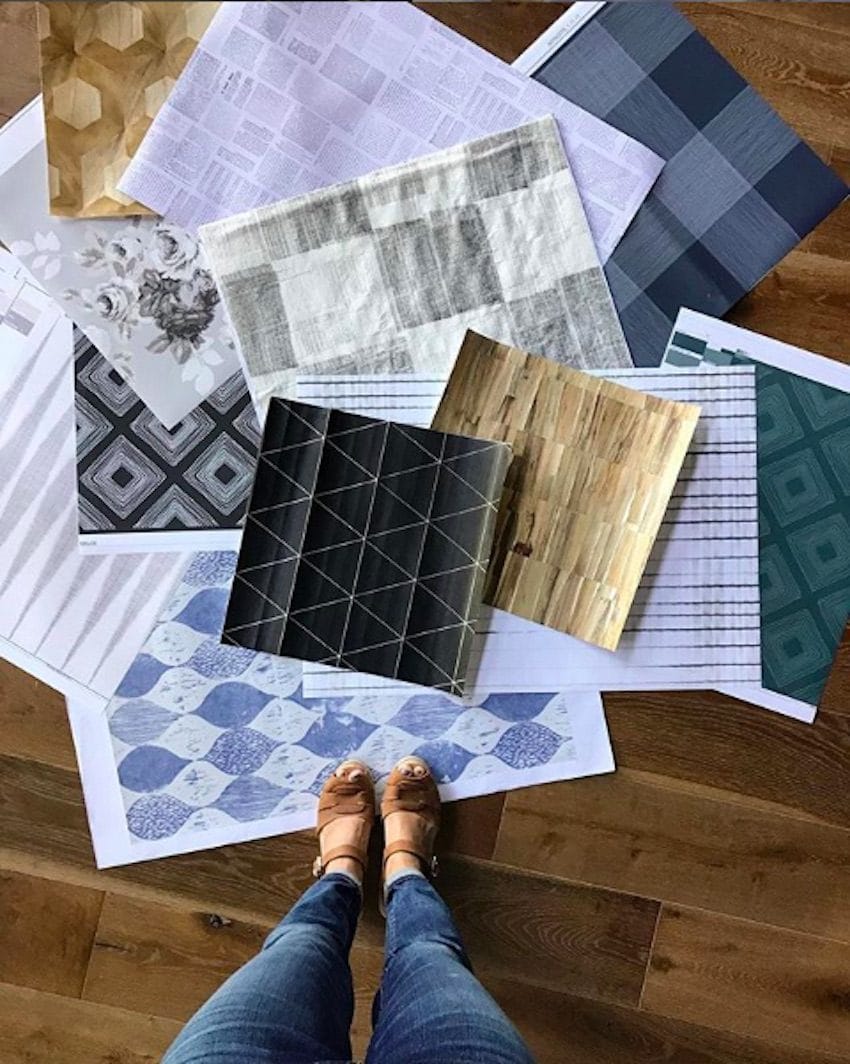 Joanna prefers a notebook from Appointed. 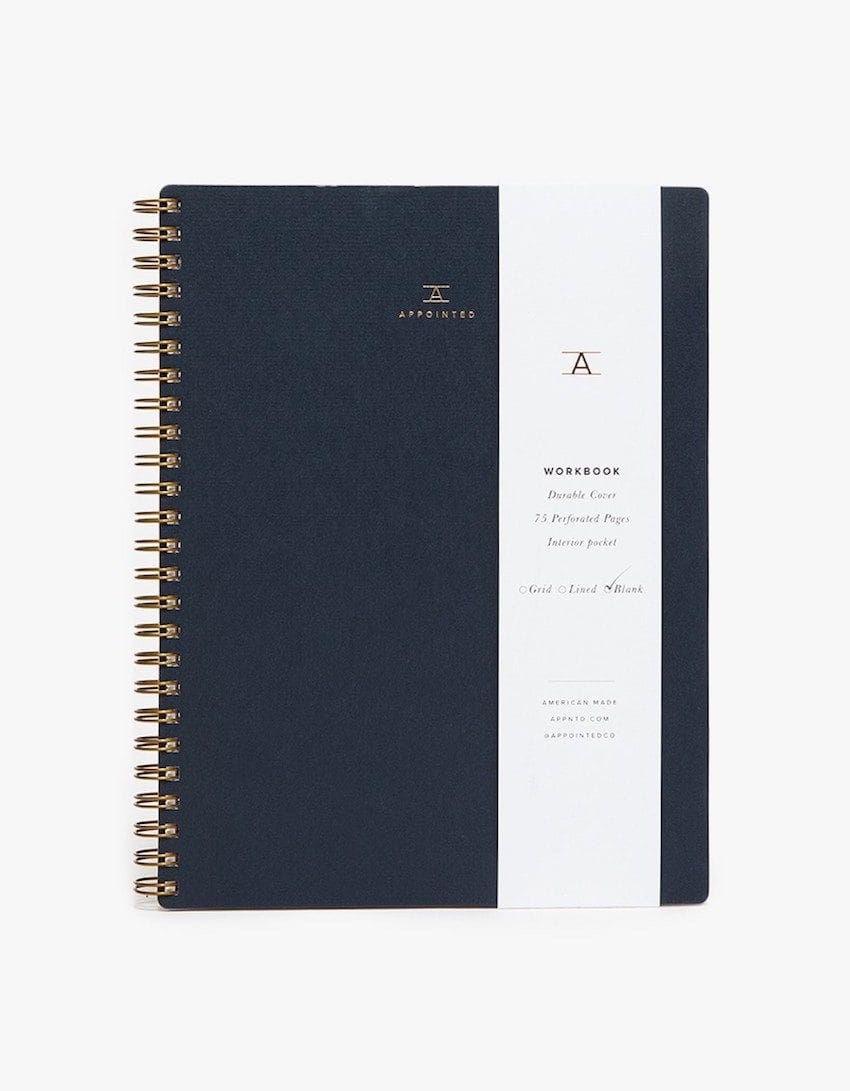 She loves the brand so much that she even sells its items in her store, Magnolia Market. The company makes planners and calendars in addition to workbooks and notebooks. 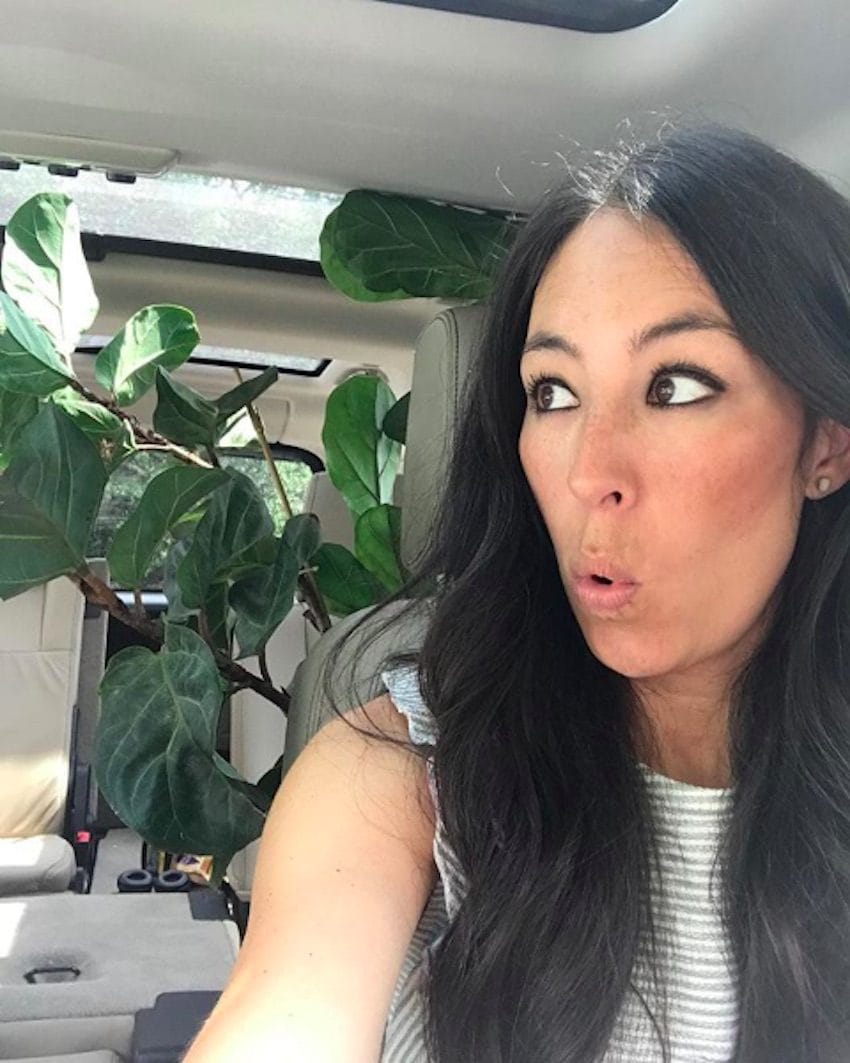 Joanna and Chip may have ended Fixer Upper earlier this year, but that doesn’t mean the creative couple has been on a break. 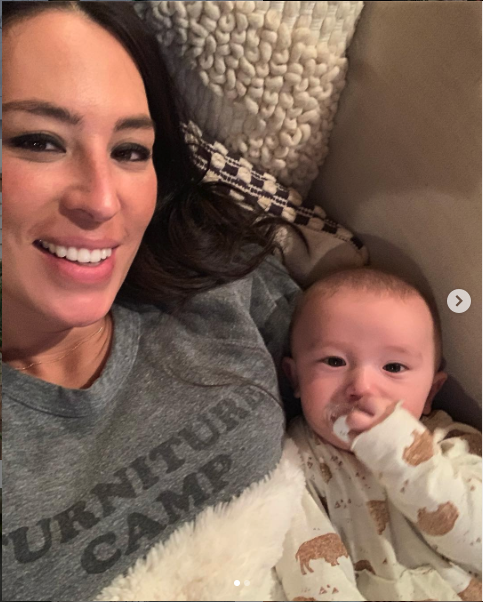 And last month, they announced that they plan to return to television with a network of their own.

The details are still “a work in progress,” according to a Magnolia representative’s statement. However, Chip spilled some of the beans on the Tonight Show Starring Jimmy Fallon. 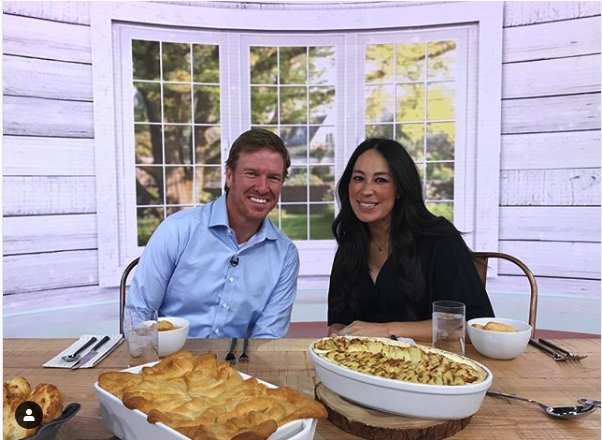 Their fans are excited too — and Joanna will be putting her trusty tools to good use.