Inseparable Couples Dies 33 Hours Apart After 68 Years Of Marriage: ‘They Went On Their Terms’

Corinne and Robert Johnson were married for 68 years and did just about everything together. They were inseparable.

So when Corinne died on November 24, 2019, no one was truly surprised that Robert followed her 33 hours later.

The pair’s children noted to KARE 11, “They went on their terms,” before adding that their father was known for always letting others go ahead of him through doorways and in lines.

Their son, Brent, said, “So it was only fitting that, in the end, he waited for mother to go first and then he passed away.”

Sadly, Corinne died due to congestive heart failure, and Robert lost his battle with cancer after her death. 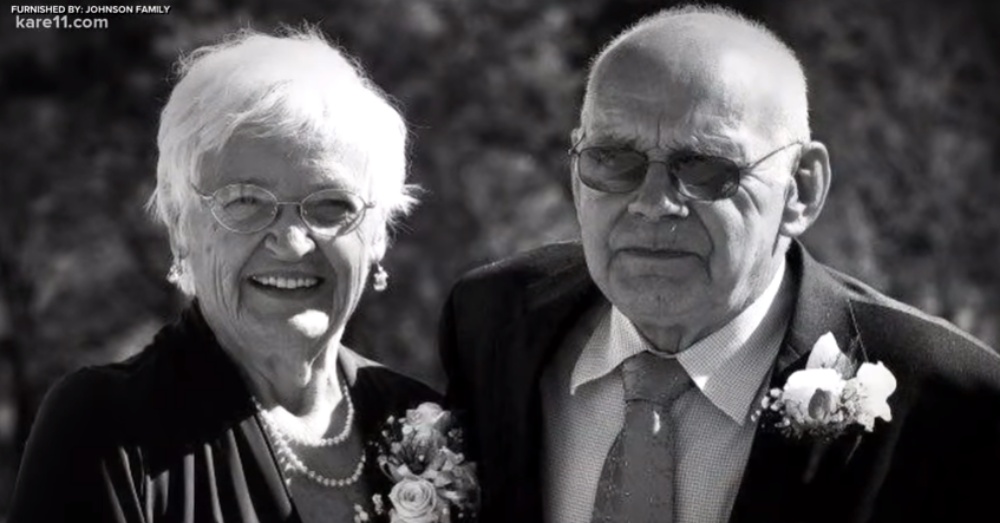 But their daughter, Lora, explained that “I think we all fretted about what would happen when one of them went and how would the other one survive and their plan was to not have us worry about that. How could anything be better than that?”

Robert and Corinne met one another as children and actually grew up next door to each other on neighboring farms. Robert, who went by the nickname Bob, was actually the best friend of Corinne’s brother, Harold. 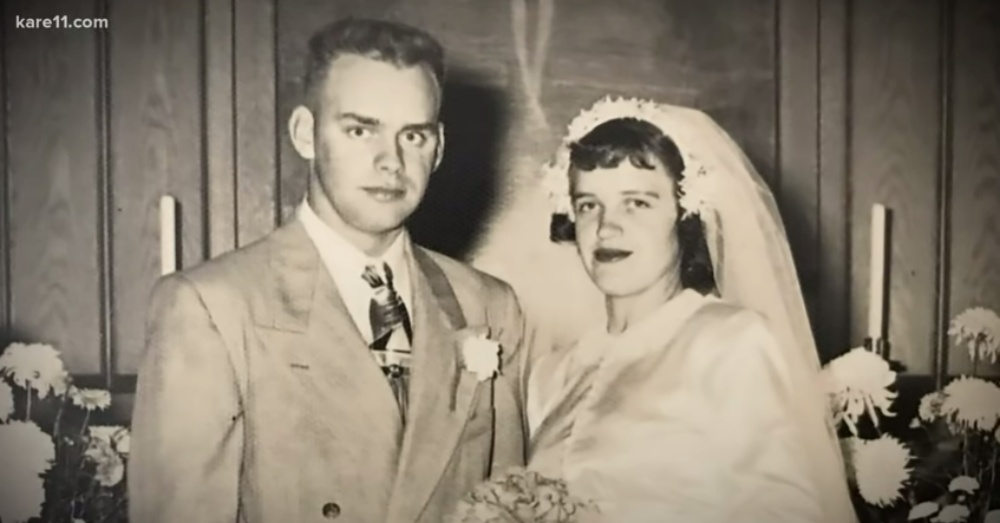 The two married on October 20, 1951, and ended up settling down together at their own farm.

Bob’s obituary says, “Robert’s hands were evidence he was a hard worker on the farm but he always made time to be there for his seven children.” 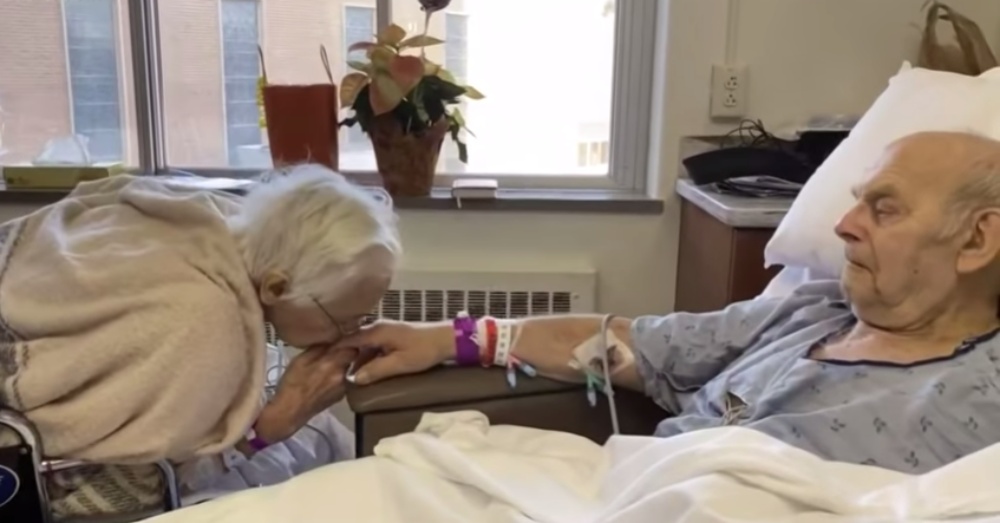 “He would milk the cows at all hours of the night in order to go to his children’s sporting events. He and his wife put thousands of miles on their car to watch their kids participate.” 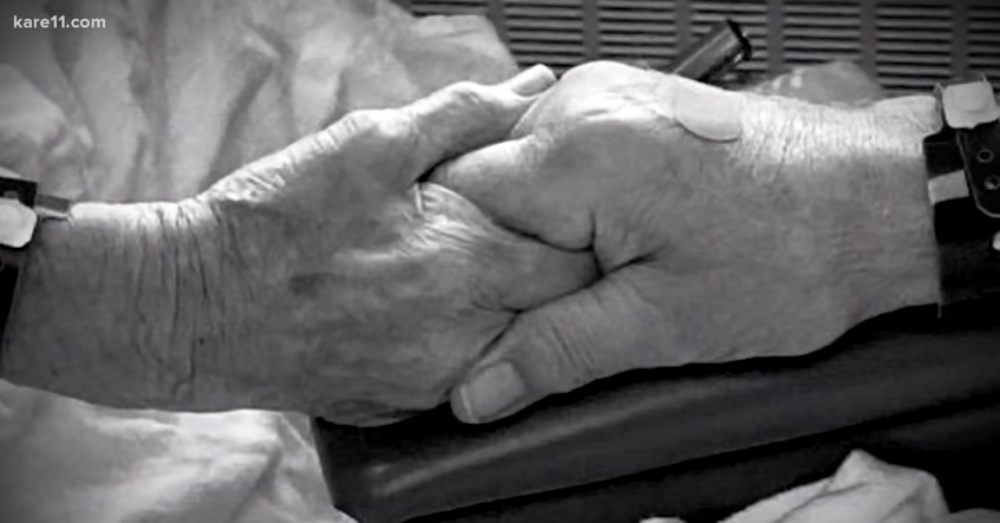 They lived on the same farm for nearly their entire marriage, moving only six months ago when Bob’s cancer had progressed beyond home care. He was admitted to the hospital, and Corinne ended up joining him shortly after with her own her health issues.

The loss of Corinne on November 24 was devastating for Bob.

“When mom passed, they pulled the curtain between the two beds, he just stared at the curtain,” said their daughter, Beth.

Their son, Bruce, a cancer doctor, added, “I sort of thought he looked like he could go for weeks.” 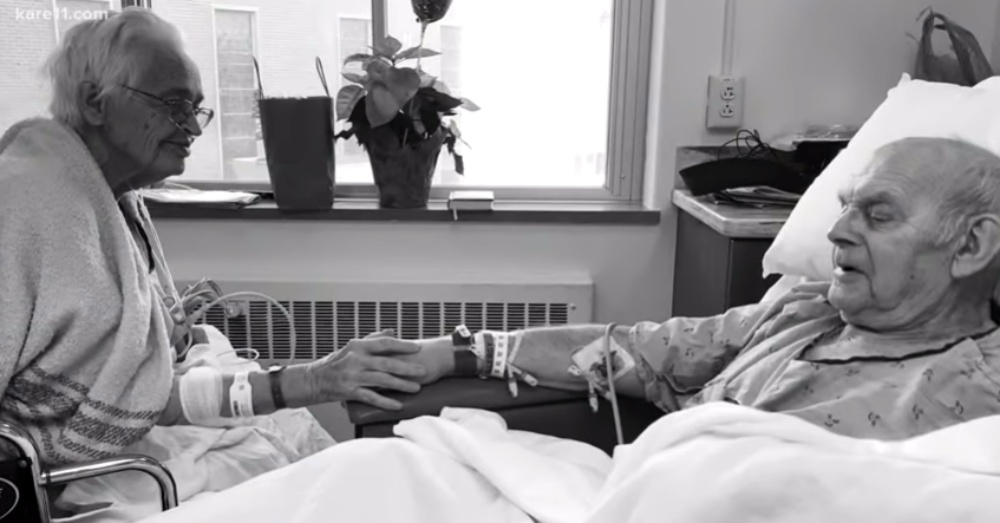 Bruce went on to explain that the couple were just the same person. “One plus one equals one. Together, they were one person.”

Their daughter, Lora, added, “I think we all know that they’re in a better place.” 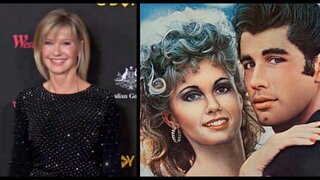