Kelly Clarkson is an artist who gives a lot to her audience. Her songs have, from the beginning, come from a deeply personal place. Kelly had a difficult upbringing that was painful from a young age, and she often makes references to her childhood in many of her songs.

Kelly is a Texas native, born to Jeanne Ann and Stephen Michael Clarkson. She is the youngest of three. She has an older brother, Jason, and an older sister, Alyssa. Their parents went through an ugly divorce when Kelly was 6 years old. Her sister went to live with an aunt, and her brother lived with their dad for a while. This left Kelly home with her mom. From that point forward, Kelly’s relationship with her father became estranged.

As time went on, Jeanne Ann remarried, giving Kelly five stepsiblings. Stephen Michael also remarried, giving her another two stepsiblings. Kelly never connected with her father. The two remain estranged. Kelly has worked through the emotions of that situation in several songs across her discography. During a performance of one of those songs, “Piece by Piece,” on her Los Angeles tour date, she dissolved into tears as her kids looked on from the audience.

Kelly Clarkson was just 20 years old when she won American Idol. Although she was young, Kelly carried a lot of heartache with her. 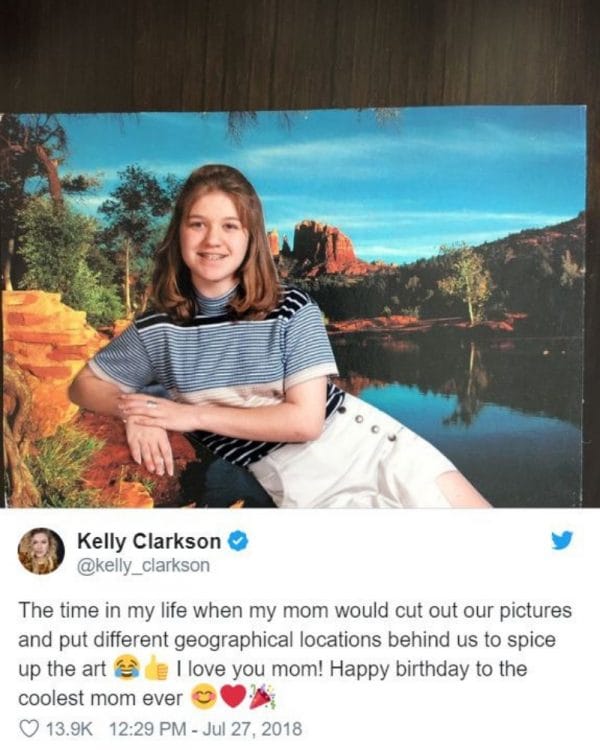 Kelly’s parents went through a rough divorce when she was 6. Kelly never really formed a relationship with her father, although they were occasionally in contact. 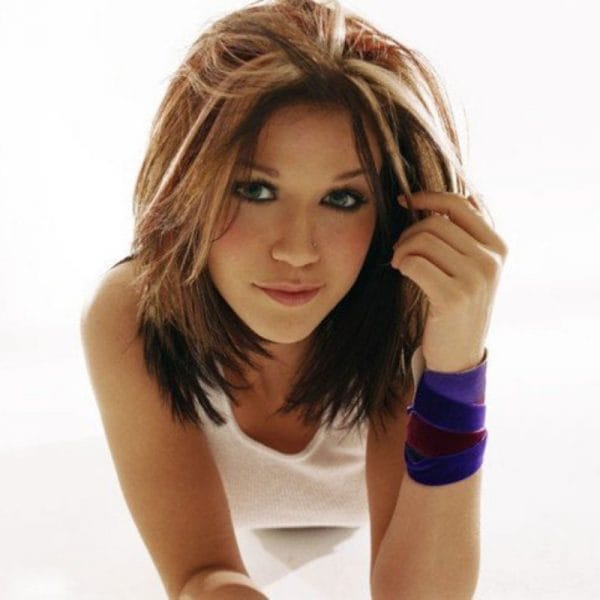 At 16, she began to channel those feelings into a song. It became one of the hit tracks from her sophomore album, Breakaway. The song is called “Because of You.”

Kelly opened up about the complex relationship in an interview with Scandinavian talk show Skavlan last year. She explained that while a lot of people feel sorry for the circumstances between her and her father, she doesn’t feel too bad about it anymore. 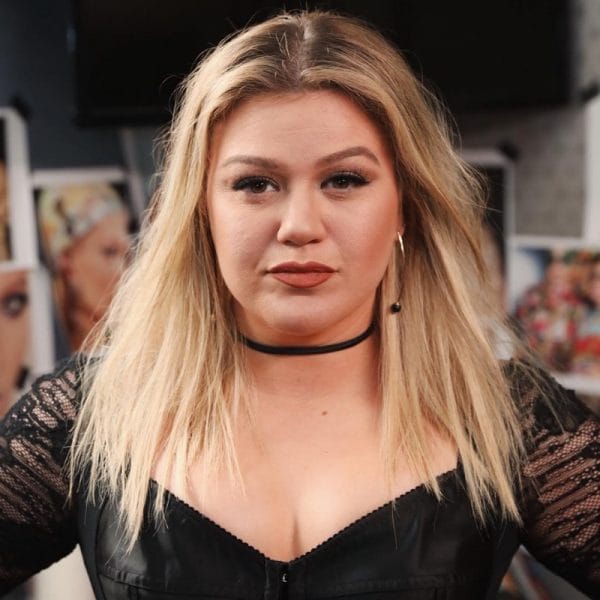 “I know a lot of people go, ‘Aww,’ but it’s not really that situation,” Kelly explained. “I think if you don’t grow up with it, it’s hard to miss something you never had.” 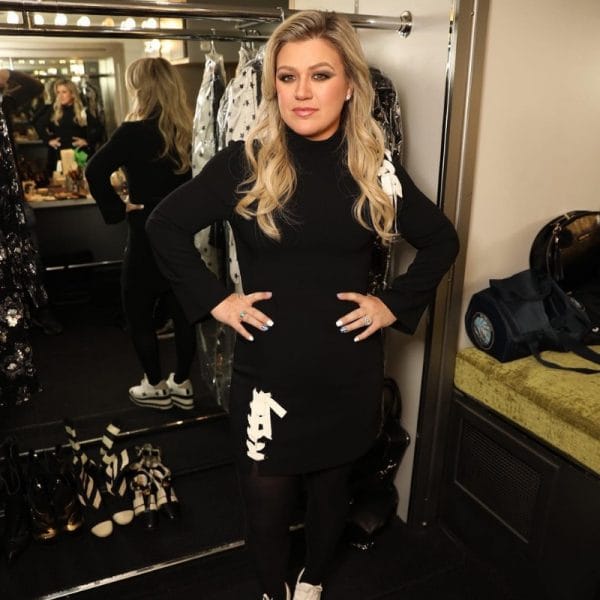 Kelly also explained that while she had made attempts at a connection, she couldn’t justify trying after a while. “You’re like, I shouldn’t have to work this hard for someone’s love. Like, that’s a little ridiculous.” 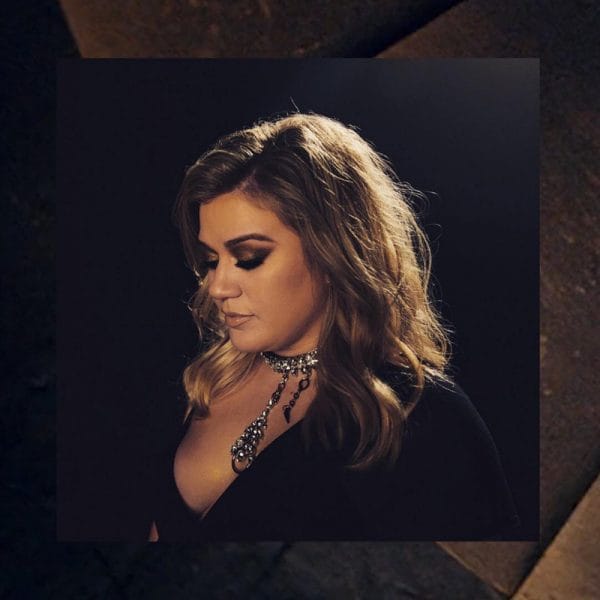 As she settled into adulthood, she realized that her father’s shortcomings were his own and not a reflection of her. “At that point, too, you grow up so much to where you go, OK, I don’t even think you’re capable [of love].” 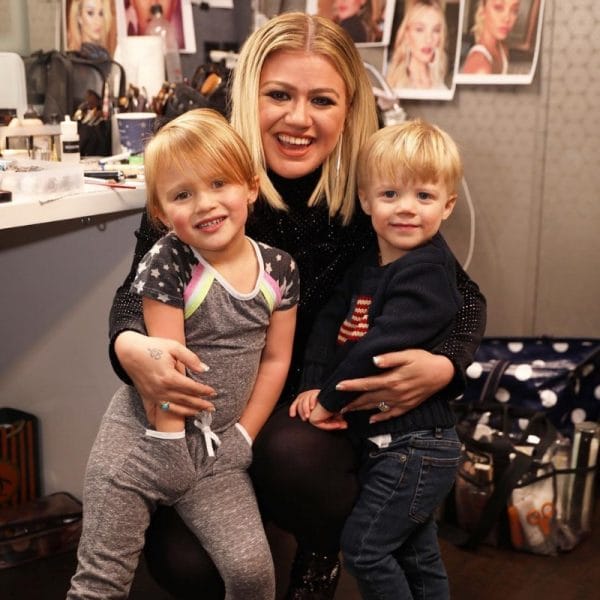 Kelly doesn’t know what in her father’s own life could have led him to be the way he is. She ultimately pities him for missing out on the best of her life, her siblings’ lives, and her children’s. 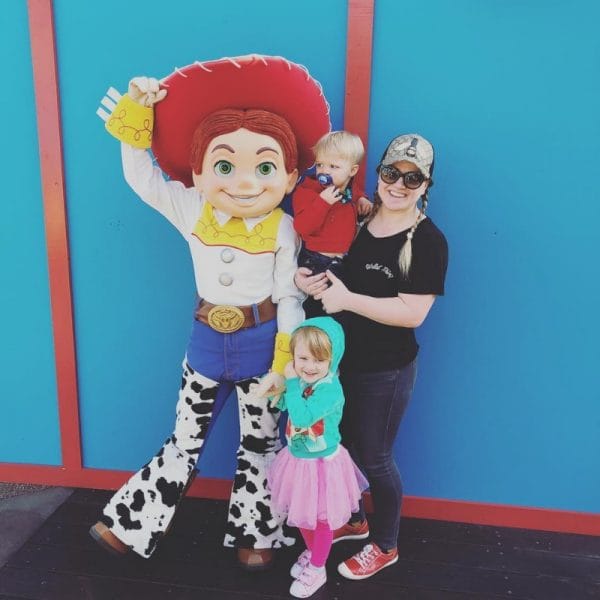 Motherhood gave Kelly a new perspective on the situation. Inspired by seeing what a family could be like, she penned a spiritual successor to “Because of You.” 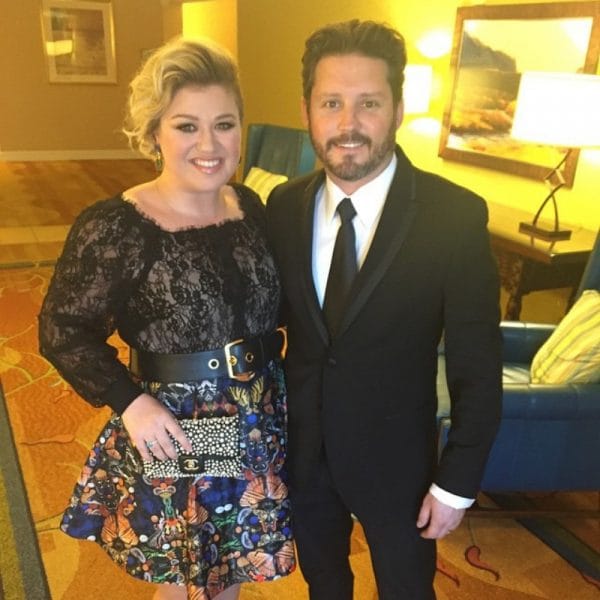 In “Piece by Piece,” Kelly celebrates what the bond between parents and children should be. She credits her husband, Brandon Blackstock, for showing her what a father could be. 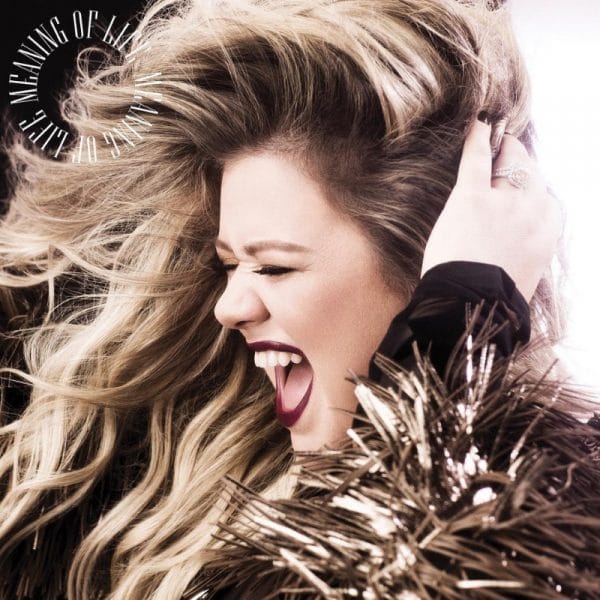 The lyrics read, “I will never leave her like you left me/ And she will never have to wonder her worth/ Because unlike you I’m going to put her first and you know/ He’ll never walk away/ He’ll never break her heart/ He’ll take care of things, he’ll love her/ Piece by piece, he restored my faith/ That a man can be kind and a father should be great.”

The emotional track is on the set list of Kelly’s The Meaning of Life tour. When she performed it on the Los Angeles date, she began to tear up.

“It’s because my kids are here,” Kelly informed the audience. “I’ve been fine the last two shows.” 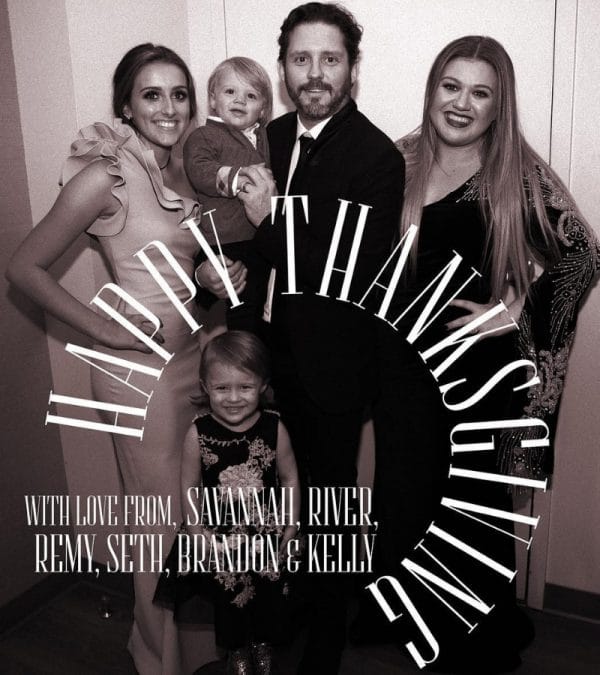 Kelly and Brandon enjoy a beautiful family life. Kelly has turned her darkness into light, and while that can be emotional, it’s surely therapeutic for her as well.

You can watch the performance below.