Lawmaker Dad Raises Awareness For RSV, An Illness He’d Never Heard Of Until His Daughter Was Diagnosed

Mickey Dollens noticed his 2-week-old daughter Elvy was having difficulty breathing. She also had a fever, runny nose, and lots of mucus.

The worried dad watched in angst as little Elvy was taken to a clinic, then rushed to the hospital in an ambulance. Her oxygen levels were nowhere close to where they needed to be.

Mickey had no idea at the time, but his newborn baby was suffering from a dangerous illness he’d never even heard of. 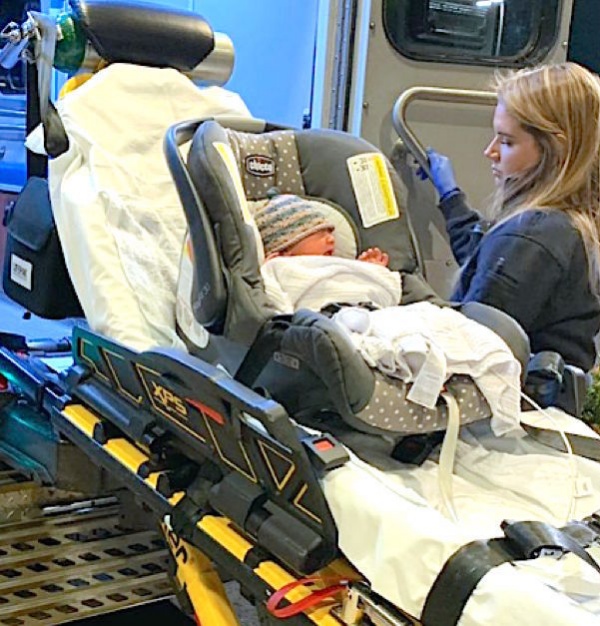 According to the Mayo Clinic, RSV causes infections of the lungs and respiratory tract. It’s an extremely common virus, and most kids will have been infected with it by the age of 2.

However, RSV can be extremely dangerous — and potentially deadly — among those with weakened or underdeveloped immune systems, including preemies, the elderly, and newborns who have not yet been exposed to germs or vaccinated.

“It is a high cause of hospitalizations in babies and can lead to death if it is not treated appropriately. If you look at their chest muscles and they retract or they suck in when they’re breathing, they’re working too hard to breathe,” Dr. Melinda Cail told KFOR.

Thankfully, Elvy’s dad is an Oklahoma state representative — and now he’s using his power, and the power of social media, to help spread awareness about RSV.

“I know we’ll get through this, but it’s just really hard to see your child suffer like this,” Mickey said. 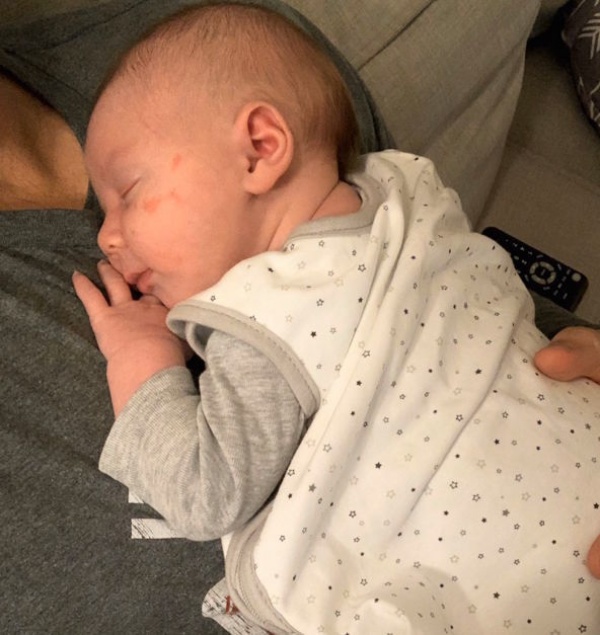 Mickey shared some advice for ways to help prevent the disease on Twitter:

“It’s impossible to totally safeguard your family but there are some proactive measures you can take to reduce risk:
* Wash your hands – a lot.
* Sneeze into a tissue instead of your shirt. Germs can stay on clothes for hours.
* Don’t kiss or touch other people’s babies. Adults are often contagious before they show symptoms.
*Clean and disinfect toys regularly.
* Limit exposure to older siblings & immediate family who may be sick.”