Maria Kang’s messages about fitness haven’t always been well received. The 39-year-old received some backlash in 2012 for posting a photo of herself with her three children with the question, “What’s your excuse?”

Many thought that she was trying to fat-shame women who can’t prioritize weight loss because they are busy with their families.

Years later, Maria is speaking out on another important subject that has been much more well-received. She posted a photo of herself on Instagram holding two breast implants, along with an important message. 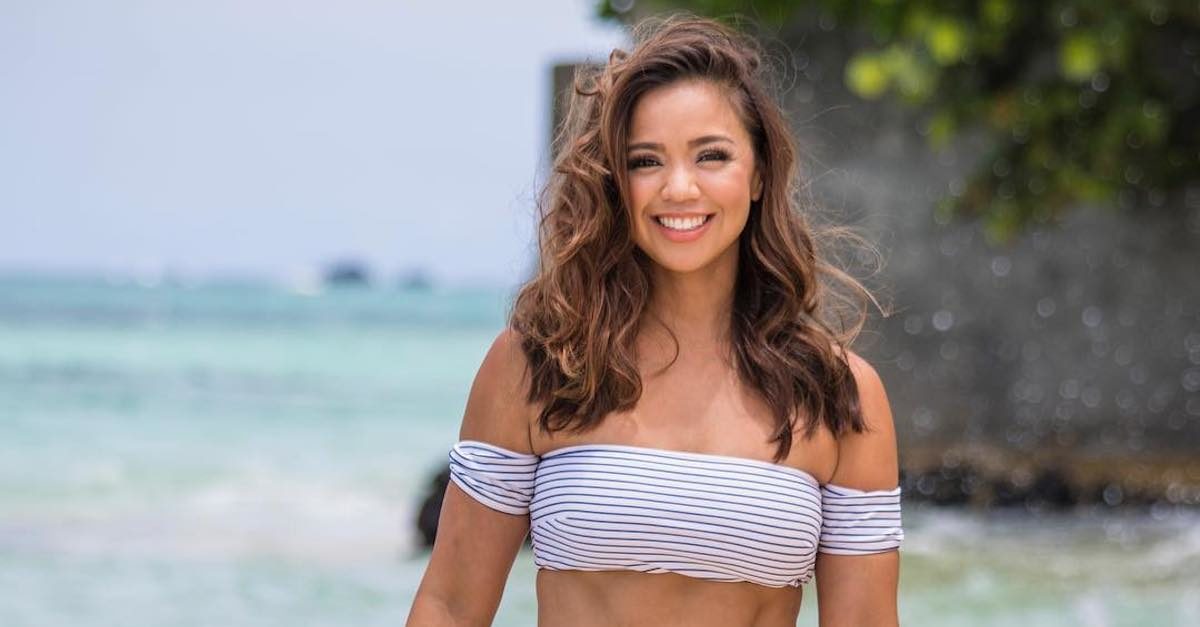 Maria first got implants after a doctor encouraged her to do so. She was competing in beauty pageants at the time and thought a more filled-out figure would give her a competitive edge.

She would later regret the decision.

In the caption of her recent Instagram post, Maria spoke out about recent recalls of breast implants that have caused women to experience autoimmune issues and in some instances cancer of the immune system. Maria’s own recent health struggles were the final straw. 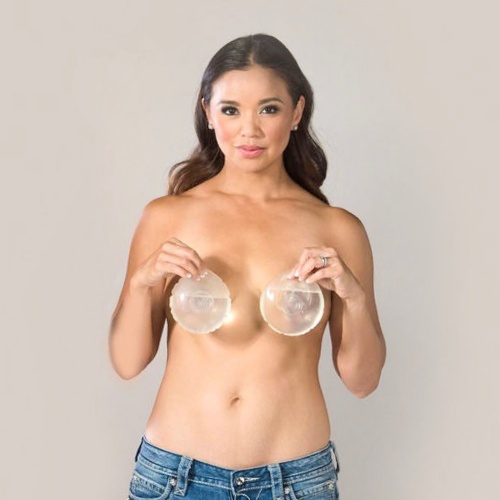 Maria told fans that all has completely changed since removing the implants.

She noted, “I explanted one month ago and since then my fatigue immediately went away. My eyes don’t feel heavy. My inflammation has declined and most of all – I feel FREE. I feel ME.⁣”

Watch the video to find out more about why Maria got her breast implants removed.