Baby Was Hidden Away So No One Could See Her Face, Now She’s 26 And Her Skin Sheds 10 Times Fast

Because of her baffling medical condition, Mui Thomas was abandoned by her birth parents as a baby. Mui was born in Hong Kong with harlequin ichthyosis, a very rare genetic skin disorder that makes her skin shed 10 times faster than normal. It also makes her highly susceptible to infections.

It also means that she doesn’t look like most people — a fact her biological parents could not handle.

Mui grew up dealing with severe physical symptoms, but the emotional toll was even more difficult to bear. She was constantly on the receiving end of cruel comments, questions, and stares because her skin is flaky, red, and raw. 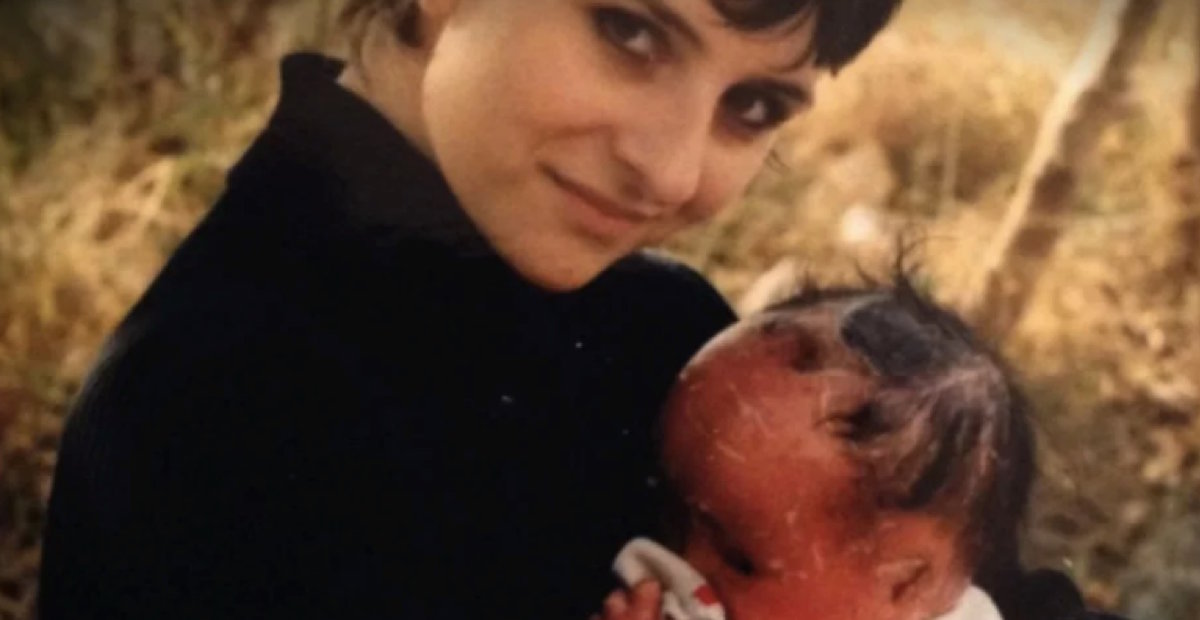 Over 20 years ago, Roger and Tina Thomas met Mui during their volunteer work at a hospital overseas.

They learned the orphaned girl was set to be transferred to a mental illness hospital, despite the fact her mental capacity was normal.

It was at this hospital that Mui was going to be hidden away from society.

Tina and Roger knew they couldn’t allow that to happen to Mui. 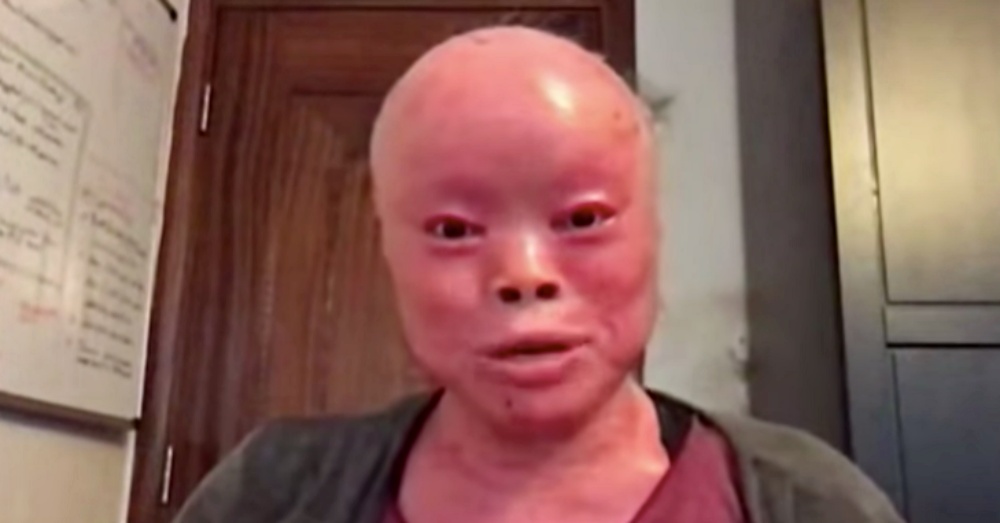 So they adopted her and never looked back.

Now in her mid-20s, Mui is one of the oldest people in the world with harlequin ichthyosis. Wait until you see how she views life, and what she has discovered as her lifesaving passion.

Watch the video to learn more about this incredible young woman.