Olivia Newton-John Doesn’t Want To Know How Long She Has Left To Live: ‘Every Day Is A Gift’

Olivia Newton-John is battling cancer for the third time. This time, the cancer has metastasized into her bones.

Olivia’s stage 4 cancer diagnosis isn’t good, but she’s trying to stay positive as she lives with the cancer.

Olivia was first diagnosed with breast cancer in 1992. In 2013, she once again overcame cancer, secretly battling without telling the public. In May 2017, Olivia found out that the cancer had spread to her bones, and in late 2017 she revealed she had a tumor at the base of her spine.

On August 5, 2019, Olivia sat down with 60 Minutes Australia to talk about her diagnosis. 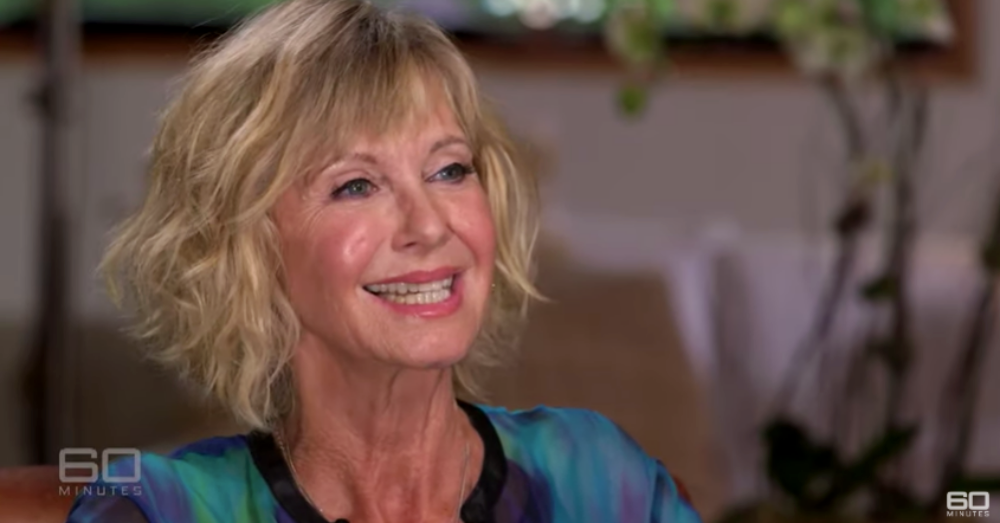 She said, “I’m so lucky that I’ve been through this three times and I’m still here. I’m living with it. It’s just reinforced my gratitude.”

Although she’s battling an aggressive form of cancer, Olivia is staying positive.

“We know we’re gonna die at some point, and we don’t know when it is. When you’re given a cancer diagnosis or a scary honest diagnosis, you’re suddenly given a possibility of a time limit,” she explained. “So every day is a gift.” 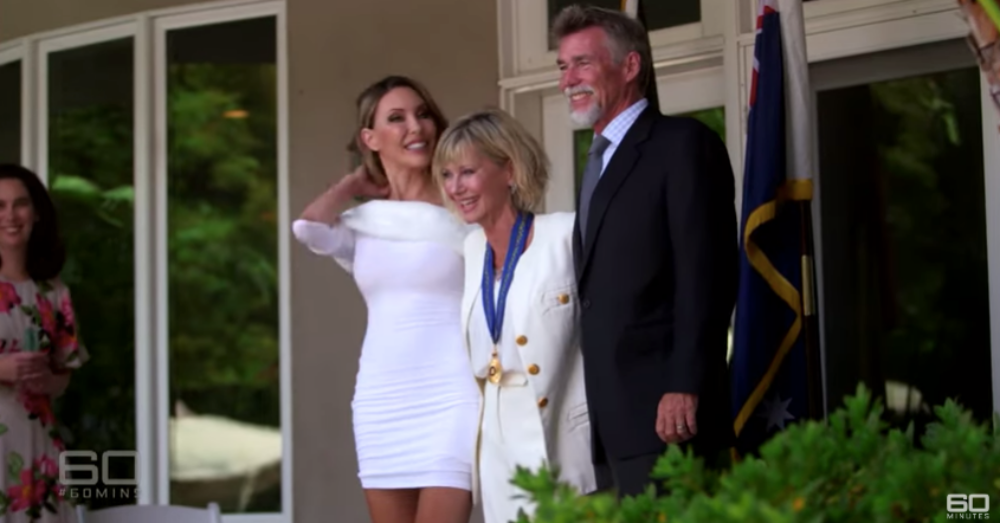 In the interview, Olivia admitted that she doesn’t want to know how long she has left to live.

“If somebody tells you, you have six months to live, very possibly you will because you believe that,” she said. “So for me, psychologically, it’s better not to have any idea of what they expect or what the last person that has what you have lived, so I don’t, I don’t tune in.”

Not knowing how long she has left has allowed Olivia to live life to the fullest. She’s doing everything she can to stay healthy and says she “[intends] to be here for a long time.” 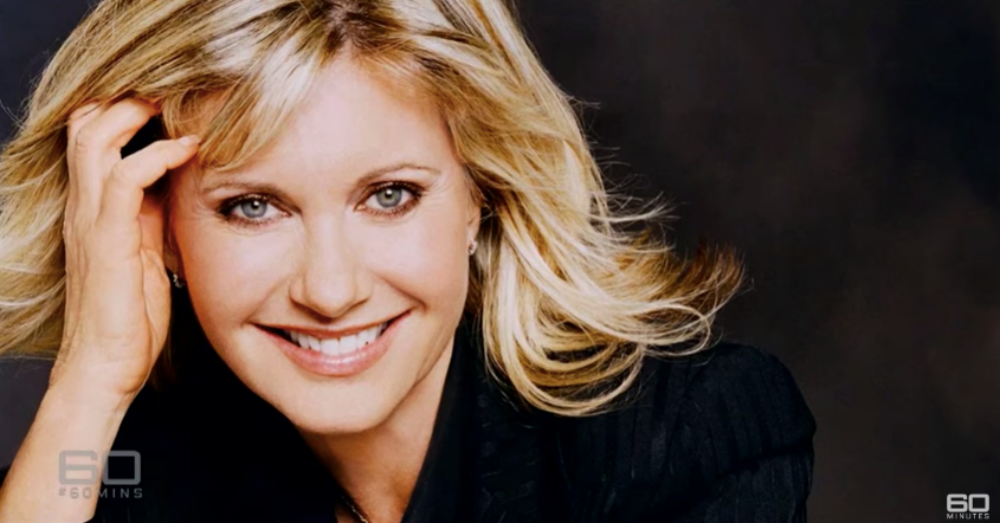 In this 60 Minutes Australia interview, find out more about how she is staying positive during her cancer battle, the great things her hospital is doing, and how her family is handling her diagnosis.