When you love to dance, nothing can stop you from feeling the music. That seems to hold true for cancer survivors Abri Bentley, 11, and professional dancer Evan Ruggiero, 28, also known as Lord Peg Leg.

The two talented survivors are still dancing — and they’re dancing together!

Their story is one of triumph and a new friendship.

Abri, from Scottsdale, Arizona, began dancing at a young age. However, she was diagnosed with a rare form of cancer called Ewing Sarcoma that caused her to lose her leg.

Evan is a professional tap dancer, and he also lost his leg to cancer. Neither of them gave up on their talents, though.

Their friendship began when Evan saw Abri dancing on Instagram. He knew he wanted to meet her. Abri met up with Evan, whom she calls her biggest inspiration. They trained together for a couple of days. 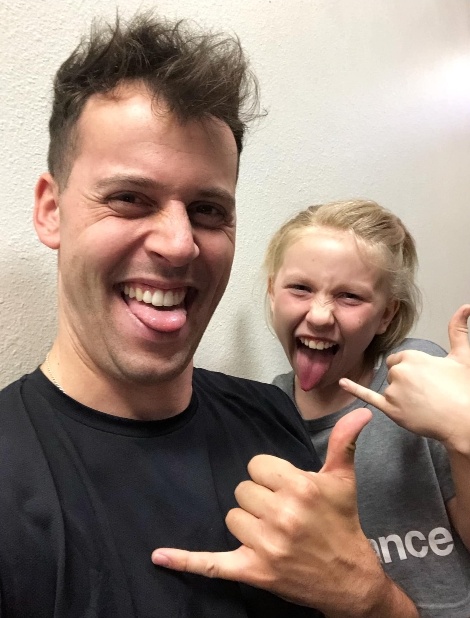 He taught Abri to do the same. 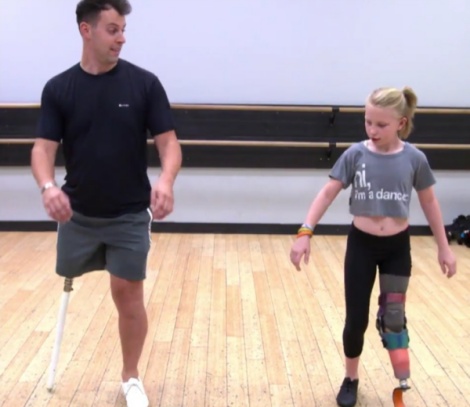 “My doctor said I could do anything I wanted except tap dancing, and so after he left the room, I said, ‘Watch me,’” Abri said.

Recently, Evan’s travels took him to Arizona, and he met up with Abri again. These two amazing cancer survivors picked up where they left off.

Watch Evan and Abri do what they do best — dance — in this inspiring video.