Being a parent in the modern day is a constant juggling act. Screen time is one of the biggest issues in parenting.

As everything becomes digitized, how much screen time is too much? How do you handle that when some of that screen time is for schoolwork? The Doctors decided to tackle the controversial subject and set us straight.

During the segment, a new study by the Journal of the American Academy of Child and Adolescent Psychiatry was referenced. The study, which collected data from over 35,000 American children and their caregivers, suggests that screen time may not be the worst thing for your kids when it comes to psychosocial functioning.

The study claims that kids who spend one to two hours watching screens have better levels of psychosocial well-being.

Dr. Judy Ho, however, disagreed with a resounding “NO!”

She explained that further investigation of the study showed that parents chose whether they wanted to participate, and they self-reported data, which means it isn’t the most reliable. The questionnaires that caregivers filled out for the study featured generic questions, such as “Does your child worry?” When you consider all the different issues today’s kids are facing, a study like this one can’t accurately reflect every impact of screen time. 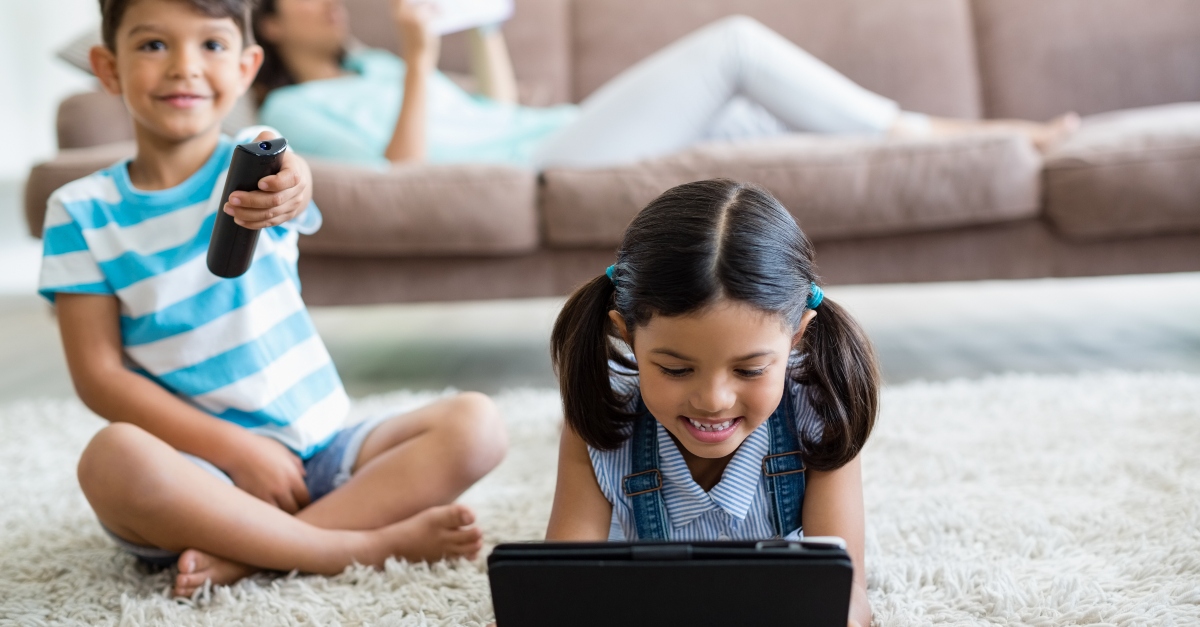 Dr. Judy went on to discuss more robust studies that say children who have two hours of screen time a day perform worse on thought and memory tasks.

She continued to note that certain areas of the home, such as the dinner table, should be deemed screen-free zones.

Watch this segment to learn more.